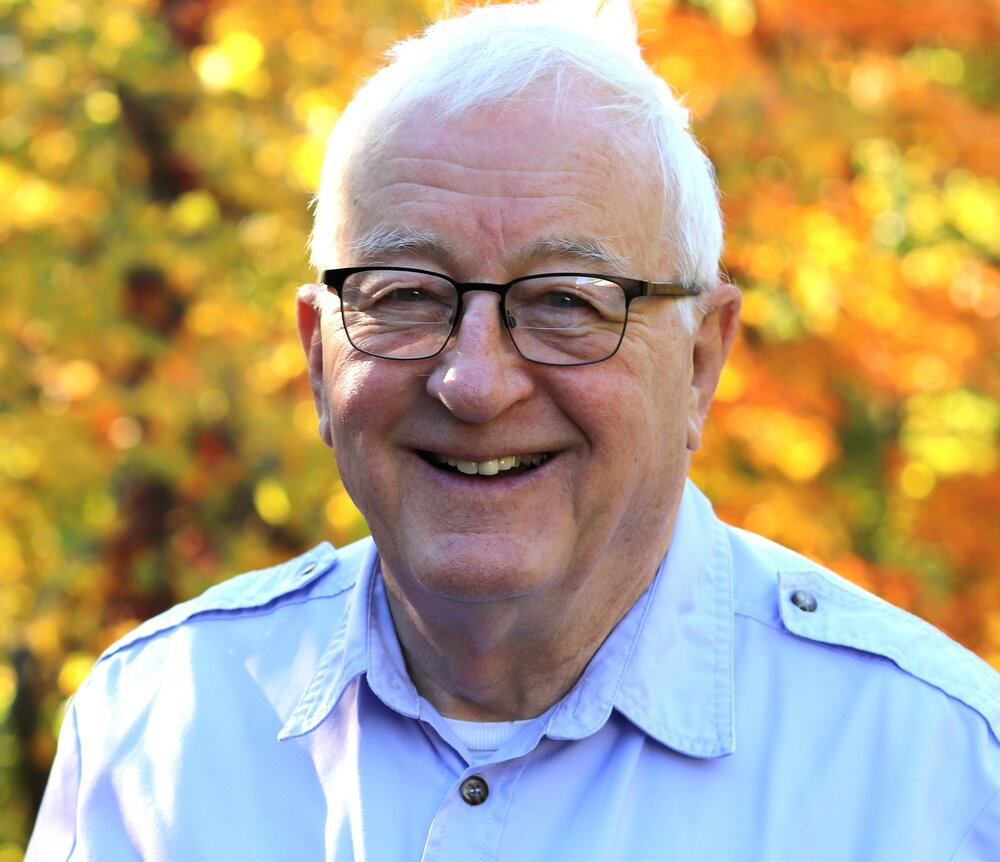 It is with heavy hearts that we announce the sudden passing of Dr. Charles Dennis Whitty, on December 11, 2022.

He also leaves behind his devoted office staff Kelly, Lauren, and Sheila; former staff and work family Stephanie, Gerry, Joan, Helene, and Sandi — and his many colleagues and friends in the medical community.

Dennis grew up in St. Catharines on a farm with his parents and two siblings. Although not having chosen farming as his profession, he was a typical farmer through and through. He believed in getting up with the sun (or before), and enjoyed farming his land on the weekends.

Between graduate studies, he briefly worked in plant research at the Vineland Research & Innovation Centre; and on completion of his PhD, was hired as a Research Fellow in the Department of Biochemistry at McMaster University. His published (1970s) work in the field of Plant Biochemistry continues to be cited, including in recent textbooks — a fact he was quite proud to learn (via Google) later in his life.

Never tiring of education, he went on to pursue the study of Medicine at the University of Toronto, where he found his true calling. After graduation he worked in the Emergency Department at the Welland County General Hospital, and in 1980 began his own practice on Carlton Street in St. Catharines; he also served as chief of staff at the Hotel Dieu Hospital. Over the years he cared for many members of the community, devoting himself to his patients. His tireless work ethic saw him delivering babies well into his 70s. He was known to habitually work weekends — often doing home visits — and was on call 24/7 for his patients. He spent his last day working for the care of others.

When Dennis wasn’t working he enjoyed flying, with destinations such as Miami, Edmonton, and Wawa. He also enjoyed photography, reading, skiing, scuba diving, windsurfing, tree planting, beekeeping, and fishing. He took on many construction projects involving carpentry, concrete work, and plumbing. In his later years, he enjoyed traveling the world with Lorna, spending time with his family, watching baseball, and engaged in wildlife conservation.

He is loved and will be greatly missed by his family, and his many patients (many of whom he delivered).

A celebration of life will take place in the New Year. In lieu of flowers, donations to 'Heart and Stroke' or 'The Hotel Dieu Shaver Hospital' would be appreciated.

A Memorial Tree was planted for C. Dennis
We are deeply sorry for your loss ~ the staff at George Darte Funeral Chapel Inc.
Join in honoring their life - plant a memorial tree

Share Your Memory of
C. Dennis
Upload Your Memory View All Memories
Be the first to upload a memory!
Share A Memory
Plant a Tree