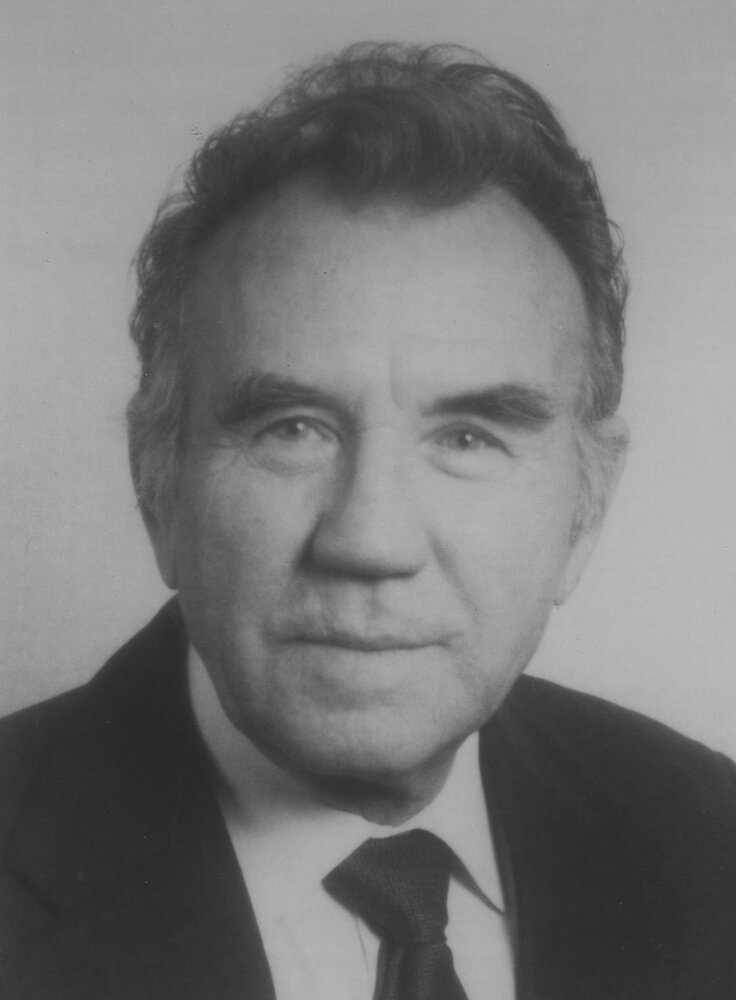 Passed away peacefully on Monday, February 7, 2022 at the age of 96. Loving husband of the late Sonia and the late Olya. Dear father of the late Volodymyr “Walter” (Ruth) of Sudbury, the late Mychailo “Michael” (Larysa Onyshko) of Toronto, stepfather of Marti and the late Jim Boyko of Scarborough, Chris and Mike Vetterli of North Vancouver and their families. Brother of Teresa and the late Joe Czerkes of Boyne Falls, Mich., Uncle to Oksana (Vasyl) Vyshywaniuk of Ukraine and Stephen “Stefan” (Cathy) Czerkes of Marquette, Michigan and their families.  Survived by several nieces and nephews in Ukraine. Predeceased by his close Friend and Caregiver Linda Lamarche of Port  Colborne

Jerry was a devout Ukrainian for all of his life, and was involved in the community with all of his heart and soul. Even up to his death, he was worried about his mother country Ukraine. He immigrated from Ukraine and lived in Germany and Belgium before arriving to Canada. Jerry worked hard and retired as a sheet metal worker at Fleet Industries in Fort Erie.

In accordance with Jerry’s wishes, cremation has taken place. Visitation will be held at the GEORGE DARTE FUNERAL HOME, 585 Carlton St., St. Catharines, on Tuesday, May 17, 2022 from 2-4 p.m. and 6-8 p.m. with Panachyda at 2 p.m. A Memorial Liturgy will be held at Sts. Cyril and Methodius Church, 14 Rolls Ave., St. Catharines on Wednesday, May 18, 2022 at 11 a.m. A Private Inurnment will follow. Memorial donations to Chernobyl Children International or Olzhych Foundation would be appreciated by the family.

Share Your Memory of
Jaroslaw
Upload Your Memory View All Memories
Be the first to upload a memory!
Share A Memory
Send Flowers
Plant a Tree