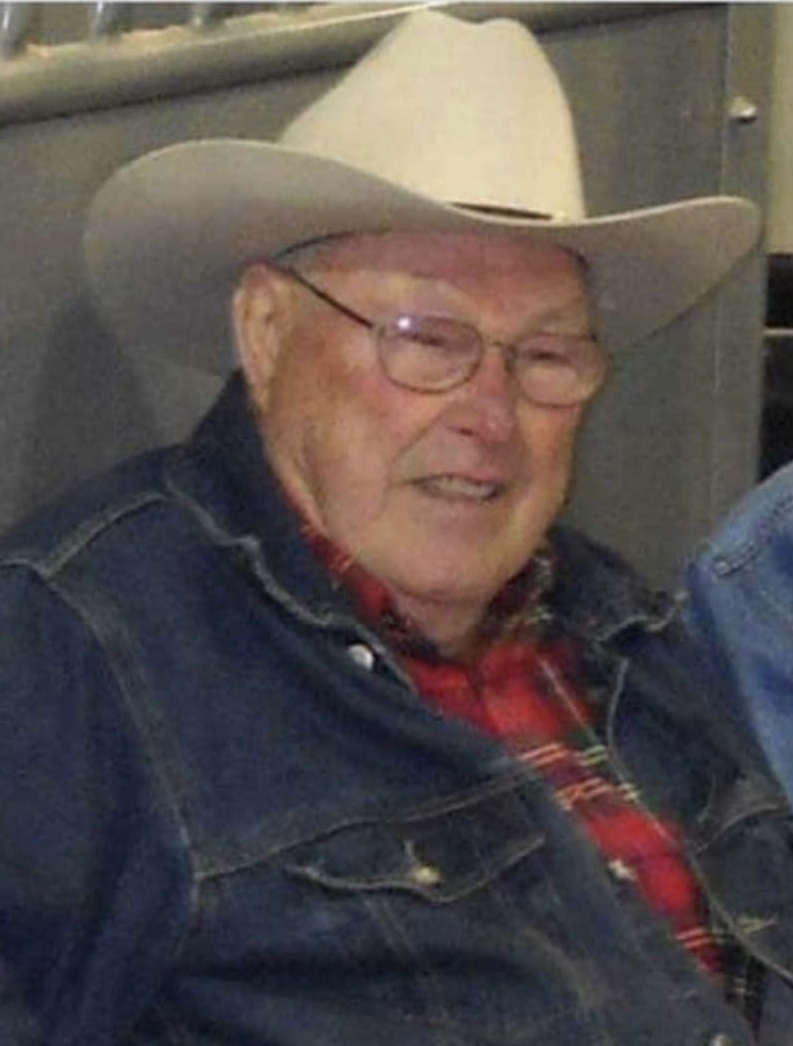 Obituary of James Norris Brian May

A hard-working man, Dad was a talented mechanic serving at GM dealerships and rising to Service Manager before moving to the General Motors plant in St. Catharines where he retired in 1994. Fiercely independent and self-reliant, there was little that Dad wouldn’t tackle, from building our first home to shoeing horses. Despite a tough exterior, Dad had a big heart and family and friends counted on him when they had a problem.

Dad had a passion for animals, especially horses, and in his younger years enjoyed building and racing stock cars and time spent at the Maple Leaf Gun Club. He had a lifelong love of the north spending time camping and hunting. In retirement Dad and Mom traveled extensively by RV throughout Canada and the U.S.

As per Dad’s wishes, his immediate family will celebrate his life in private on Tuesday, Jan 25th at 2pm. Friends and family are welcome to attend virtually via a live stream link which can be found on the GEORGE DARTE FUNERAL HOME’s website. In lieu of flowers, donations can be made to the Heart and Stroke Foundation.

A Memorial Tree was planted for James
We are deeply sorry for your loss ~ the staff at George Darte Funeral Chapel Inc.
Join in honoring their life - plant a memorial tree

Share Your Memory of
James
Upload Your Memory View All Memories
Be the first to upload a memory!
Share A Memory
Plant a Tree