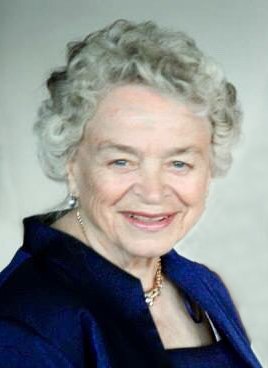 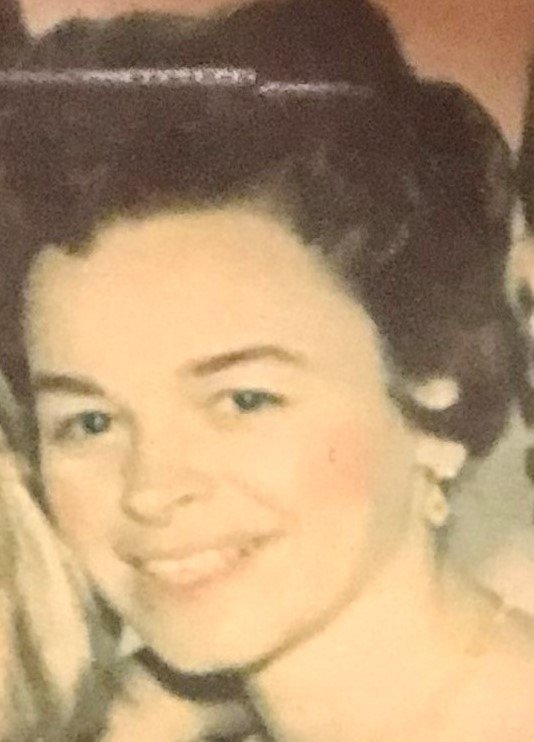 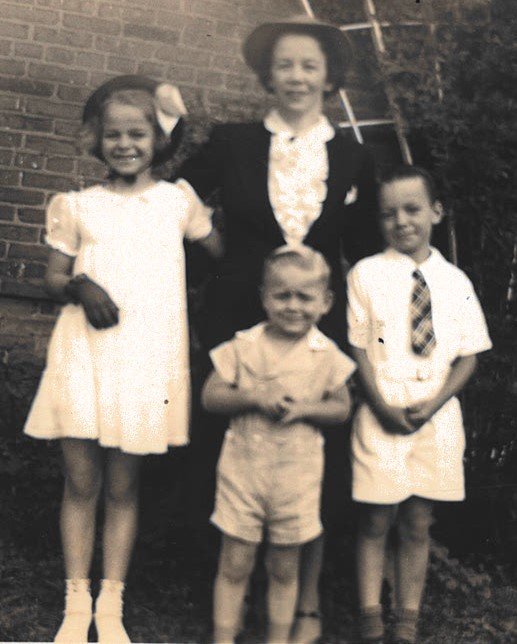 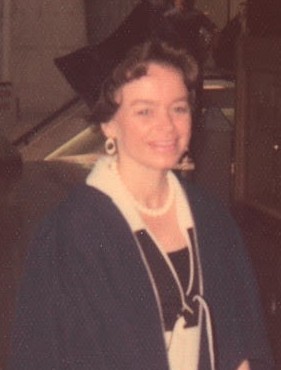 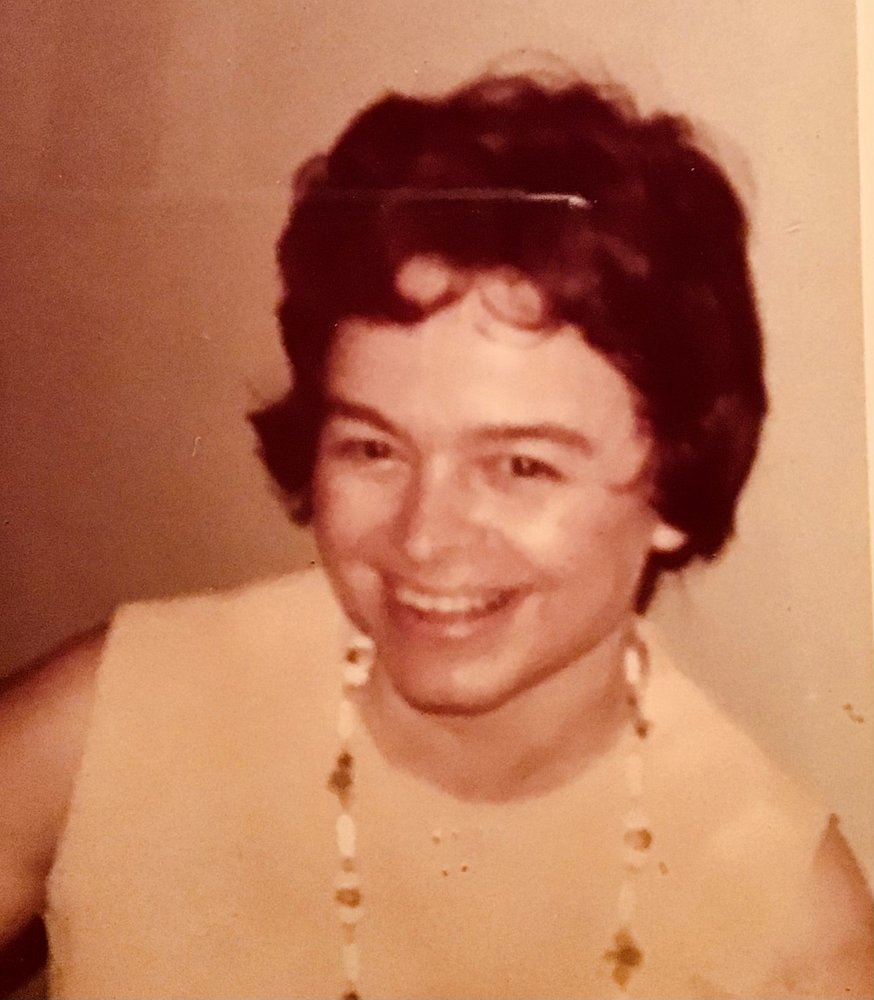 Have you ever swum too far out, then finally struggled back to that pink granite rock warmed by the sun? What a sense of relief. That was our mother, Lou, a rock to rest on, a steady source of love and support that we felt through our skin.

Mom was born on May 5, 1929 in New York City, borough of Queens. She grew up on the Haynes’ family farm on the corner of Effingham and Pelham Roads, St. Catharines.

The farm grew grapes for juice, but Amy Lou perfected the art of hiding in the cherry tree to read good books. She enjoyed her bevy of aunts and cousins, and attending her one-room schoolhouse. She was the only girl on the baseball team. Her grandfather thought it improper for a girl to attend a coed high school but Amy Lou hitchhiked into town to attend St. Catherine’s Collegiate. Following her graduation in 1942, she worked at Lightning Fastener as an office clerk and typist, then at the Hydroelectric Power Commission of Ontario from 1948 to 1952.

With the kind help of her brother Nick, Amy Lou became one of two mature students to attend Brock University full time for a full year. Lou soon became a high school teacher at Thorold Secondary School, teaching Business and Office Practices and later, Mathematics. She also tutored family members through mathematics, who, frankly, would never have passed upper high school math without her.

Lou loved to learn new things, and was always immersed in university courses. She graduated from Teacher’s College after three summers away from her children, boarding with a great-aunt in Toronto, and continued her studies part-time. Lou graduated from Brock University with a Bachelors of Arts degree in History in 1974,  and then with a Masters of Education in 1980. Always interested in history, politics and equal rights for women, she read widely, and volunteered for the Liberal party, later supporting the NDP party. Lou was a member of the OSSTF bargaining committee throughout her teaching career, and a member of the board for her condominium owners’ association later on. She supported a family in India for over 30 years. Lou was a member of the Cathedral of St. Catherine of Alexandria and ran a study group as well. Lou also started the first cooperative high school course at Thorold S.S. and was often re-writing the curriculum for remedial mathematics to address student needs. She taught for 23 years and retired in 1989.

After retirement, Lou studied sign language and volunteered for years in primary classrooms,  listening to children read. She learned about organic gardening from reading, moved to a small house with a yard and tore it up to build raised organic gardens. Sunflower sprouts grew on trays in a sunny window. Lou also took long walks, lifted weights, practiced meditation, did yoga and cross-country skied with grandchildren.

Lou hosted Christmas,Thanksgiving and birthday dinners for decades, and had an open house for family members in need. Each of her brothers stayed with her for a time, her elderly mother, and two of her adult daughters, their children in tow. Her summers and retirement were filled with grandchildren, and they enjoyed many New Year’s Eve parties with Nana, ginger-ale floats, and board games. Nana watched many soccer, baseball and hockey games over the years, cheering for grandchildren, and came to any assembly or concert she could.

Lou had one of the first electric typewriters, then computers, and enjoyed researching genealogy. She daily read newspapers from across the world. She taught us that library books are free, how to reupholster a chair, sew curtains, make ice cream from bananas, stretch a meal, stand up for social justice, and help each other. She was our cherished matriarch.

Amy Lou Jerreat was the best mother three girls could have asked for. The family wishes to express their sincere thanks and appreciatation to the staff at Millenium Trail Manor, especially to the team on Elgin.

As an expression of sympathy, donations can be made to the Alzheimer’s Society of Canada, Women for Women International, or the local women’s shelter, Gillian's Place.

In keeping with Lous' wishes, cremation has taken place. Arrangements have been entrusted to the GEORGE DARTE FUNERAL HOME 585 Carlton Street St. Catharines. Due to COVID restrictions, a funeral mass and a Celebration of Life will be held at a later date.

Share Your Memory of
Lou
Upload Your Memory View All Memories
Be the first to upload a memory!
Share A Memory
Plant a Tree