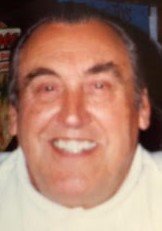 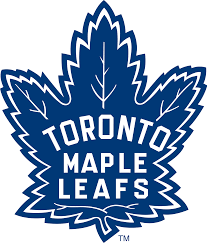 Send Flowers
Print
Provide comfort for the family by sending flowers or planting a tree in memory of Derrick Simpson.
Show You Care By Sending Flowers
Guaranteed hand delivery by a local florist
Loading...
A
Andy Lambert uploaded photo(s) 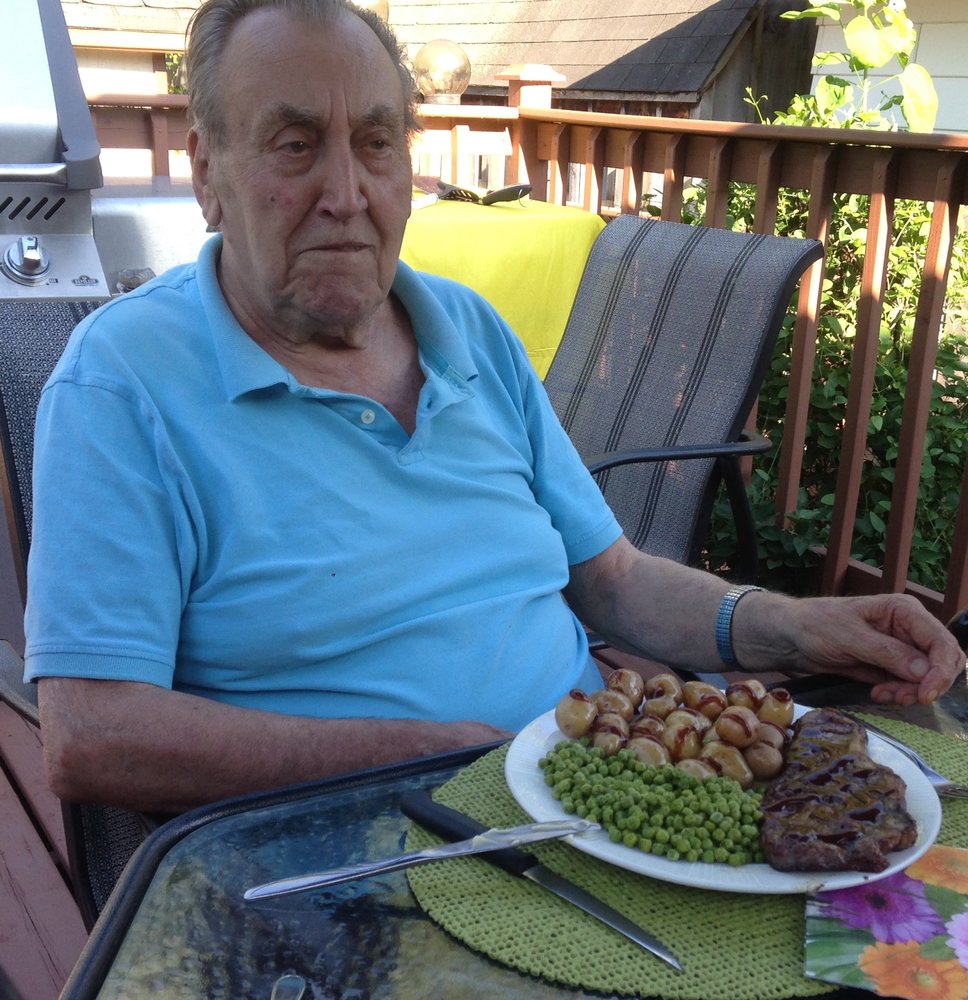 In my early years I never knew Uncle Derrick that well. The Lambert kids knew him as Uncle Kick, the big uncle we got birthday cards and Christmas presents from. I don't think we saw that much of him in those early years, he was a teenager when most of us were in nappies and I suppose he would have steered well clear of 5 or 6 rug rats (or brats) running around. My memories of those early years are really from the stories that Mum and Dad told us of how he had packed up and migrated to Canada for adventure and hopefully seek his fortune. From time to time Mum or Dad would update us on how he was going and on a few rare occasions he would return to England and share a little bit about his life in Canada and his success in business. So with these stories and his visits I always had a healthy respect for his adventurous spirit, his obvious hard work and the level of success he had achieved. In fact I suppose he was in part an inspiration for me, later with my own travel adventures. More recently it was lovely to visit Uncle Derrick and Auntie Gwen a couple of times in the last few years. Uncle Derrick was true to form with his dry sense of humour and his amazing appetite and still his love for Brentford Football Club. I am sure, (up there) he will be Shouting his support for Brentford this next year as they play the top teams after their recent promotion to the Premier League and probably doing this whilst eating a massive serve of steak, potatoes and peas. I will be thinking of him when I watching Brentford on TV. Rest in peace Uncle Derrick, and Love to Auntie Gwen. Andy, Matt and Dom.
Please wait
Share Comment
J
Joanne Babcock planted a tree in memory of Derrick Simpson

My sincere sympathy, Plant a Tree
Please wait
L
Linda and Dave Warren posted a condolence
So sorry for your loss Auntie Gwen - Uncle Derrick was mums (Wins) young brother and we are sad to say goodbye to the last-of the Simpson Clan from Inwood Ave. in Hounslow. We are proud to be part of the Simpson heritage! Rest In Peace Uncle Derrick Love from Lin Dave and all the family in New Zealand xx
Please wait
Share Comment
B
Bob & Linda Todd posted a condolence
Bob & I, along with our family, send our sincere condolences to cousin Gwen & all the family on Derrick's passing. We're so glad to have had the chance to know him better during visits over the years. He & Gwen enjoyed a full life together, with travels and an ever-present dog. May he rest in peace. Bob & Linda
Please wait
Share Comment
G
Gloria & Tony Russell lit a candle 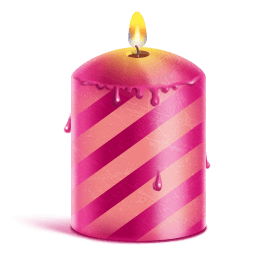 We will miss our wonderful friend Derrick very much. I have know Derrick for many years. My husband Tony came to know him a bit later and always enjoyed his company.. I shared many wonderful times with Gwen & Derrick, dinners, siting by the pool, parties and dances or just having a coffee and a chat. You could always count on having a pleasant happy and relaxing time in their company. Derrick had a great sense of humour. He was kind and generous and always a gentleman. I will always think of him whenever Cherries Jubilee is on the menu as it was his favourite dessert. He will be very much missed and never forgotten. I send my deepest sympathy and love from our family to my friend Gwen and family. Gloria and Tony Russell
Please wait
Share Comment
L
Lee/Carol Congdon posted a condolence
We knew Derrick because of his marriage to Carol's cousin Gwen and became acquainted with him on the occasions when we visited Canada. We remember him above all for his congeniality, sense of humor, and love of dogs. We extend our deepest sympathy to Gwen and the entire family. Carol and Lee Congdon
Please wait
Share Comment

Kev Callahan posted a condolence
So sorry to hear about Uncle Derrick; the last of the very kind and caring (Hounslow) Simpson family. Thinking of you Gwen at this sad time and wish you peace. Hold onto loving memories as they will bring you comfort. Kev, Fi, Danni & Declan Callahan xxxx
Please wait
Share Comment
K
Ken, Val and Tracy Jackson posted a condolence
Ken, Val and Tracy were very sad to hear the sad news about our dear friend, Derrick. Ken and Del were lifelong friends, who started school together at the age of four. Our daughter,Tracy, was Derrick's goddaughter. We spent lovely holidays together in Canada. We also used to look forward to them coming to England on visits.  We would like to send our condolences and thoughts to our dear friend, Gwen. XXX
Please wait
Share Comment
T
Terry & Lynn Green donated to CANADIAN CANCER SOCIETY - SOCIÉTÉ CANADIENNE DU CANCER
Please wait
D
The family of Derrick Arthur Simpson uploaded a photo

Share Your Memory of
Derrick
Upload Your Memory View All Memories
Be the first to upload a memory!
Share A Memory
Send Flowers