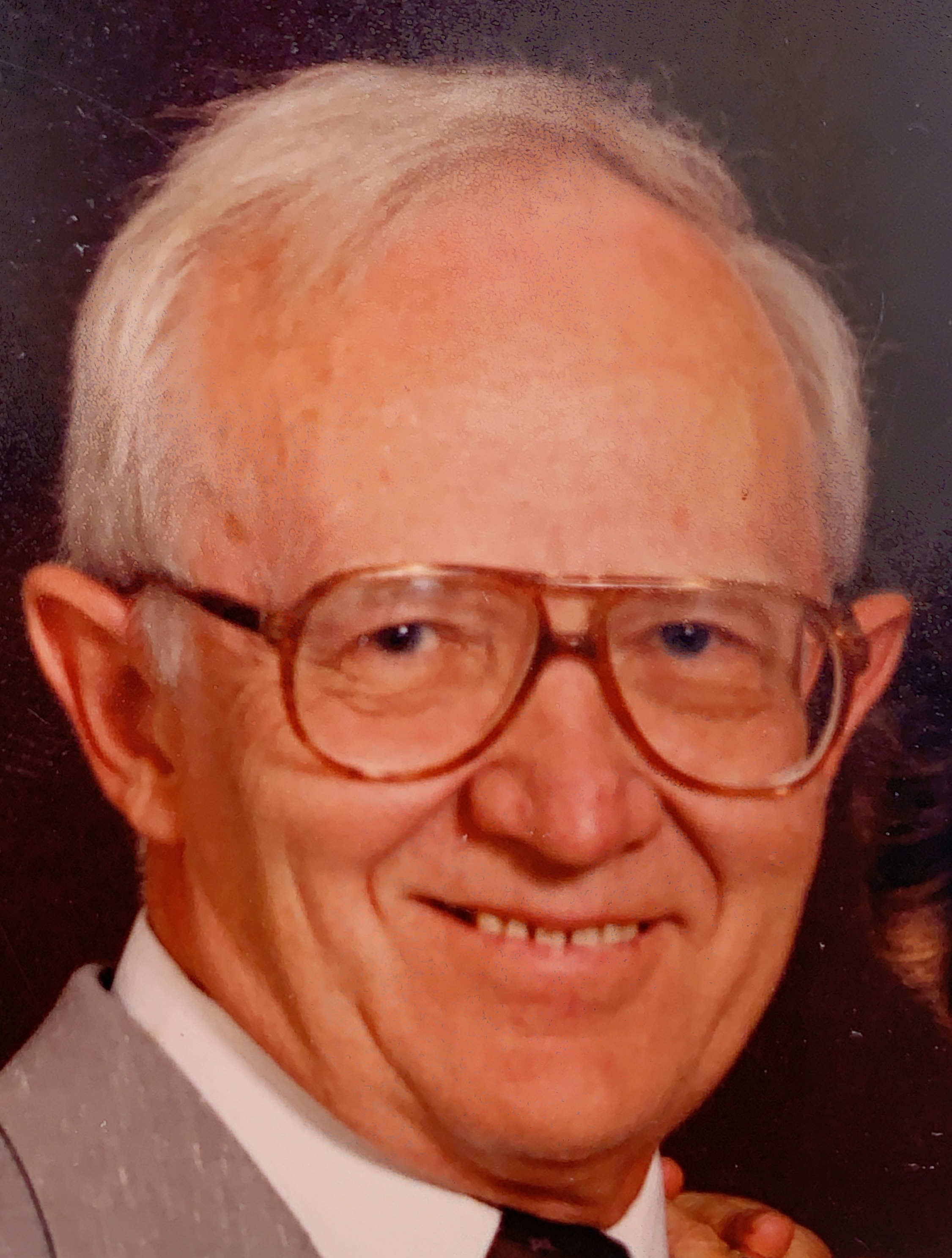 Jerome Edward Lalonde was born in the small town of Penetanguishene, Ontario on Christmas morning, 1931. He liked to tell the story of how his siblings and cousins fought over whose baby he was when they found him tucked under the Christmas tree when the families returned from Midnight Mass.

Jerome grew up in a loud and loving, Franco-Ontarian family. He was the third-born of thirteen children. Quiet and studious as a boy, he showed an early flare for drawing. He decided to pursue art as a career — a brave choice for a penniless farm boy — so off he went at the age of 17 to Toronto, on a scholarship to the Ontario College of Art (now OCAD). After graduating with honours, he moved to St. Catharines, where he found work as a graphic artist. With a friend from art school (Don Williamson), he eventually co-founded an advertising firm: Williamson & Lalonde Advertising Services Ltd. He was a graphic artist and vice-president of the firm, taking it from the “Mad Men“ days of advertising all the way to the computer age, to which he adapted seamlessly.

Jerry was an industrious, happy man, who always whistled while he worked. He could fix almost anything, or at least Jerry-rig anything to serve his purpose. But his true passion was painting landscapes and sketching portraits. When his children were small, he would come home from work, change out of his suit, scarf down a quick dinner and then head out again to do portraits all evening at a petting zoo. Most summer weekends found him either at an art show surrounded by his paintings, or hiking the woods and ravines of the Niagara region, taking photos of riverbanks, lakeshores, dilapidated barns and waterfalls. He often took one or two of his children along on these excursions. He sold hundreds of his paintings and won many prizes for his work, but more important to him was the fact that so many of his friends and extended family members have his paintings and portraits on the walls of their homes. His spirit lives on through those works.

Jerry was an avid tennis player, and had only very recently given up his favourite sport, playing two or three times a week well into his 88th year. He also played bridge several times a week, a hobby that kept him mentally sharp and socially connected to many good friends after Theresa passed away in 2009. A school board trustee and a member of the Knights of Columbus, a devout Catholic who attended mass daily, a volunteer for several charities, Jerry was a pretty straight arrow. But those who knew him best will remember and cherish his silly side the most. Reserved and dignified in his daily life, Jerry was transformed when called upon to entertain. His ever-evolving Charlie Farquharson imitations, in costume, were priceless. He knew the lyrics to more Irish songs than most Irishmen. He could play the harmonica and the spoons, tell a story or a joke in any accent required. And his voice singing around a campfire was the sweetest sound. It breaks our hearts to think we will not hear it again.

Jerry died on Friday, July 10th (Theresa’s birthday), of a heart attack. He spoke to his daughters on the phone after eating his breakfast, reclined in his chair for a nap and did not wake up.

We will hold a private funeral mass at the George Darte Funeral Home in St. Catharines on Friday, July 17 at 4 p.m., with only immediate family present. Those who wish to can watch the service live at on the funeral home’s Youtube page (https://youtu.be/5S_7L0gkbj0). We are very sad not to be able to hug you all and receive your condolences in person, but we don’t wish to put anyone at risk or make people feel obliged to travel at this time. We will hold a proper wake for my dad, hopefully with lots of singing and hugging, when it is safe to do so. May he rest, as he lived, in peace.

Share Your Memory of
Jerome
Upload Your Memory View All Memories
Be the first to upload a memory!
Share A Memory
Send Flowers