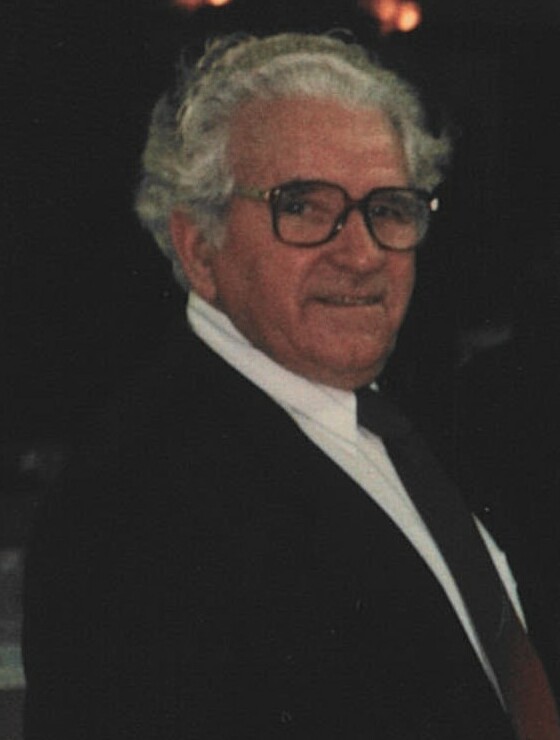 It is with great sadness the family of Mike Zorz announce his passing at Garden City Manor on Sunday, January 8th 2023 in his 98th year. Mike leaves behind his cherished wife of 62 years, Antonia; sons, Frank Zorz and Robert (Holly) Zorz; grandchildren; sister: Dragica Popplin in Goriza Italy; Mike was predeceased by his daughter in 2020, Sandra (Roger) Bibaud; siblings: Joe, Olga, Maria and Louis. Mike will be missed by all his extended family in Canada, United States and Europe. Mike was a member of the United Brotherhood of Carpenters and Joiners of America Union Local 38 and the Slovenian National Home Lipa Park. He worked for Newman Bros. Limited before he retired. Mike found joy in the outdoors and was an avid beekeeper. The family wish to acknowledge the great care Mike received by the nurses and staff at Garden City Manor. In accordance with Mike’s wishes, funeral arrangements have been entrusted with GEORGE DARTE FUNERAL HOME, 585 Carlton St., St. Catharines. The family invites guests for a time of gathering from 9:15AM-11:15AM at the funeral home on Thursday, January 12th 2023 with a Funeral Mass, at 12:00PM at St. Alfred’s Church, 272 Vine St., St. Catharines with a burial to follow at Victoria Lawn Cemetery with a reception to follow at the Church Hall. As per the family wishes, donations may be made to a charity of your choice in honour of Mike.

Share Your Memory of
Mike
Upload Your Memory View All Memories
Be the first to upload a memory!
Share A Memory
Send Flowers
Plant a Tree