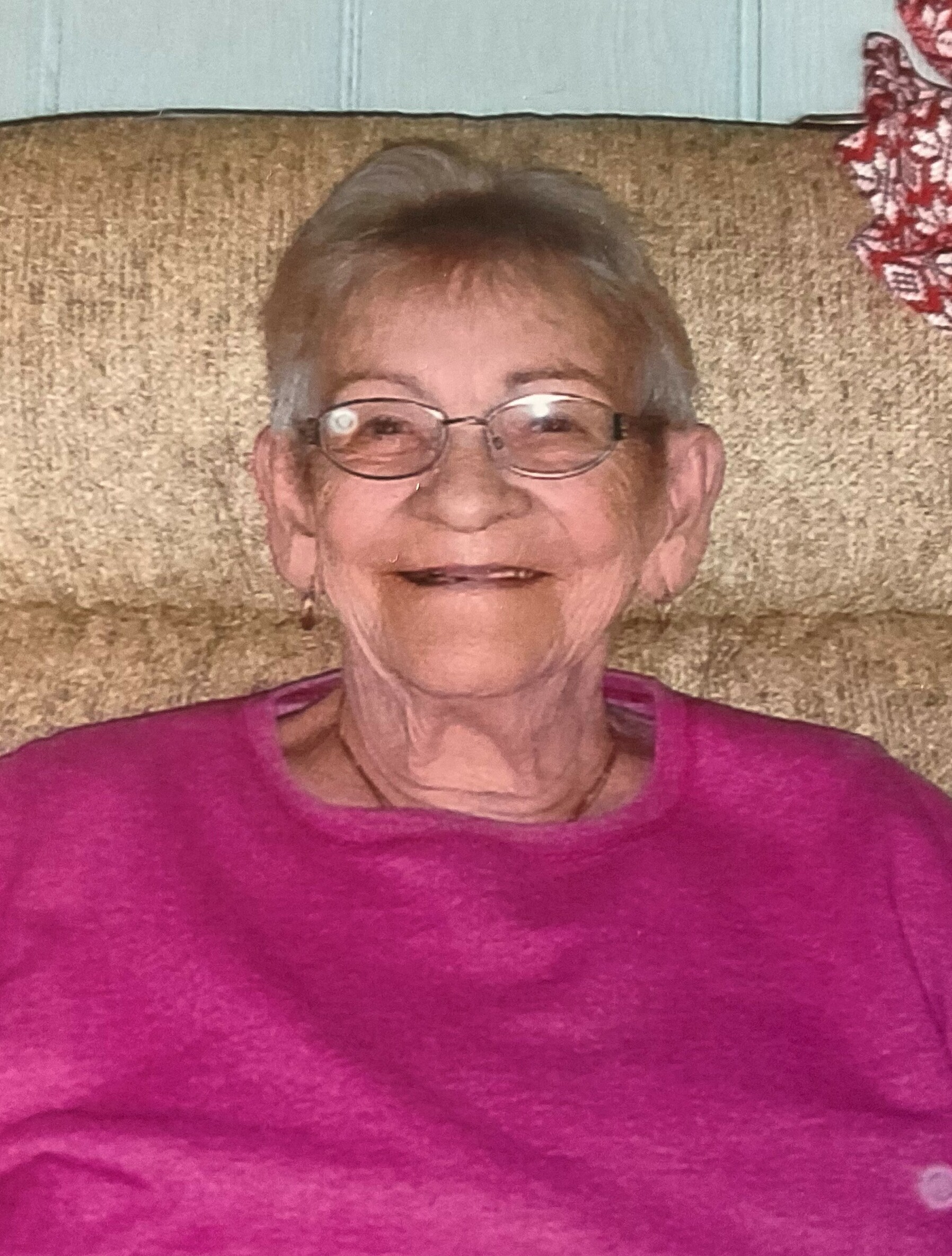 With deep sadness we announce the passing of our mother Irene on January 5th, 2023.

Irene was a long time employee of Stokes Seeds. After retirement, her children, grandchildren and great-grandchildren filled her days with multiple special occasions, get-togethers and visits; her family was her greatest blessing. Irene loved her crossword puzzles, lottery tickets and sweets. Leaving her Prince Edward Island home behind, Irene became a longtime resident of Port Dalhousie and a member of Star of the Sea Roman Catholic Church. She was also an avid Blue Jays fan, rarely missing a televised game and enjoyed several live games over the years. She will be truly missed.

The family will receive friends at the GEORGE DARTE FUNERAL HOME, 585 Carlton Street, on Friday January 13th from 11am – 1pm.  A Final Tribute for Irene will follow in the Ceremony Room of the funeral home at 1pm.  Interment at Victoria Lawn Cemetery. If so desired, donations made to the charity of your choice in Irene’s memory would be appreciated by her family.

Share Your Memory of
Irene
Upload Your Memory View All Memories
Be the first to upload a memory!
Share A Memory
Send Flowers
Plant a Tree