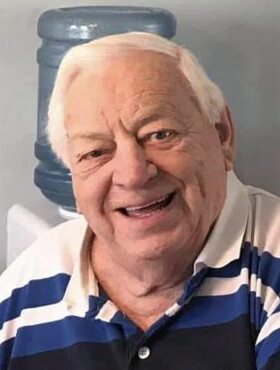 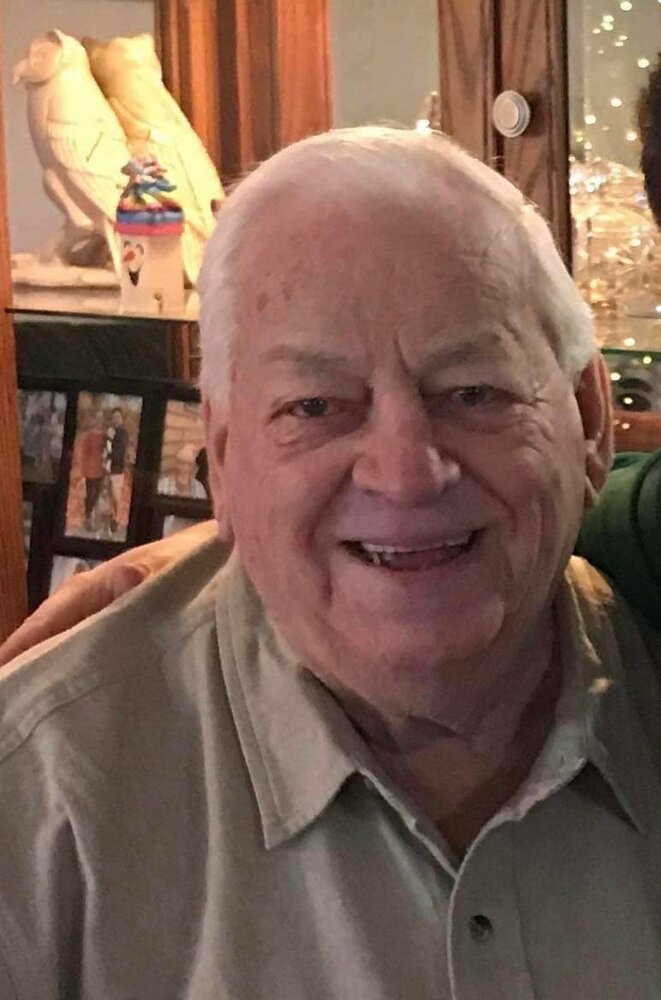 It is with profound sadness that we announce the death of Gilbert (Bert) LeBel at the Niagara Region Health St. Catharines Unit following a short illness. He lived by his motto, "I'm going to live until I die" and he did so unapologetically. He was predeceased by his loving wife Mae, his parents Alex and Marie and his siblings, Laura, Jean Paul, Raymond, Colette, Gilles, Vono, Rheal and Jean Guy. He will be remembered by his children Denis (Joanne), Gilles, Pierre, Anne-Marie (Bob) and Jeanne as well as his grandchildren Brielle (Cass), Alysha (Jordan), Lucas (Charada) and great grandson Cooper. He will also be remembered by his sisters-in-law Mona, Jeannine, Heidi, Helen, Brenda, Judy and his brother-in-law Brian. Many nieces, nephews and friends will keep his memories going.

Bert worked at General Motors of Canada in a supervisory position until he retired in 1988. He liked to brag that he was retired from GM longer than he worked there and that his 25th anniversary of employment watch still worked. He truly was a larger than life character who commanded an audience when speaking. The cottage in Temiscaming, Quebec was his favourite place to be and spent every summer there in the screened in porch, enjoying his solitude.

Bert has been cremated and the family plans to hold a celebration of his life in the coming months. For those who wish to do so, a donation in Bert's memory to the charity of your choice would be appreciated. Godspeed Bert, Dad, Uncle, Pepere

A Memorial Tree was planted for Bert
We are deeply sorry for your loss ~ the staff at George Darte Funeral Chapel Inc.
Join in honoring their life - plant a memorial tree

Share Your Memory of
Bert
Upload Your Memory View All Memories
Be the first to upload a memory!
Share A Memory
Plant a Tree