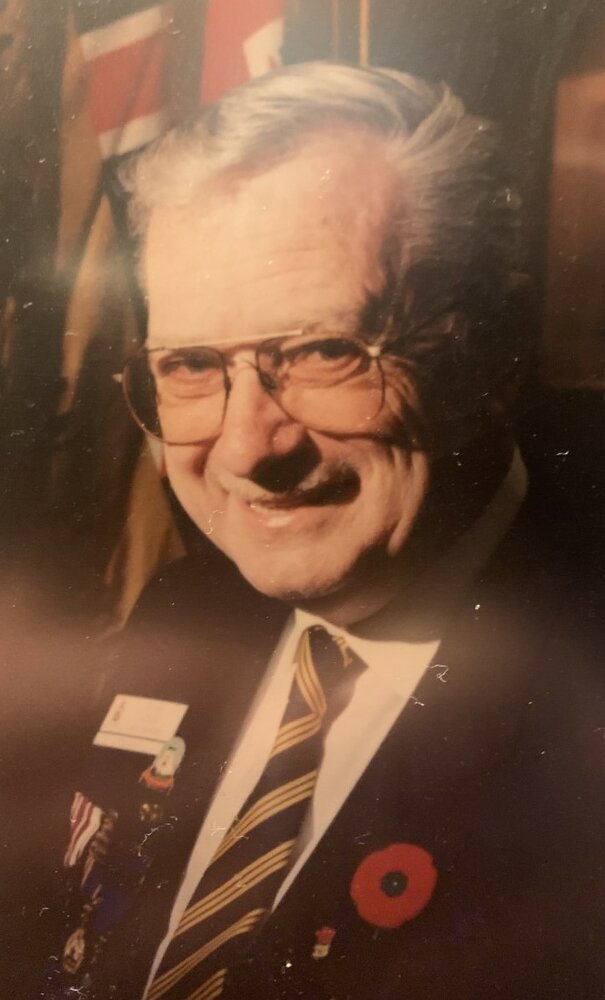 JONES, Brian-Brian Richard Jones, of St. Catharines, Ontario passed away peacefully on November 29th, 2022, after celebrating his 80th birthday with family just a few days earlier. He was born in St. Catharines on November 25th, 1942, to much-loved parents Jesse and Audrey Jones.Brian liked nothing more than to share in a good laugh and to entertain people. His love of films drove him to seek employment in the entertainment industry at a young age and he managed movie theatres for over 40 years in Ottawa, Hamilton, and St. Catharines, Ontario. His favourite actor was Clark Gable and he would often imitate Rhett Butler from his favourite movie, Gone With the Wind.  He enjoyed dancing and raising a glass with friends. A long-time volunteer with the Royal Canadian Legion, he was proud to serve for a time as President of Branch 350 in Port Dalhousie, helping to raise money to support Veterans through the Poppy Trust Fund, as well as Youth Activities and Education. He will be missed by his son, Keith Jones (Julie), his grandchild, Charlie, his brother, Tom Jones (Linda), and nephews Jesse Jones (Leah) and their son Jack, and Mathew Jones (Bianca).Although he spent the last years of his life dealing with the affects of Alzheimer’s disease, he was still able to share memories and would talk fondly about times spent with friends and family, road trips down south in his Winnebago, and childhood tomato fights in the orchard next to his old home. He spoke of how much he missed his wife, Pauline (d. 1992) and his partner Kathy (d. 2022).  Cremation has taken place. The family will receive visitors at the GEORGE DARTE FUNERAL HOME, 585 Carlton Street, St Catharines on Saturday, December 3rd from 3-5p.m.The family will be holding a private service. A heartfelt thank you for the care received by the staff at Garden City Manor. For those who wish to honor Brian’s memory, please consider a donation to the Alzheimer Society of Canada or the Royal Canadian Legion.

Share Your Memory of
Brian
Upload Your Memory View All Memories
Be the first to upload a memory!
Share A Memory
Send Flowers
Plant a Tree