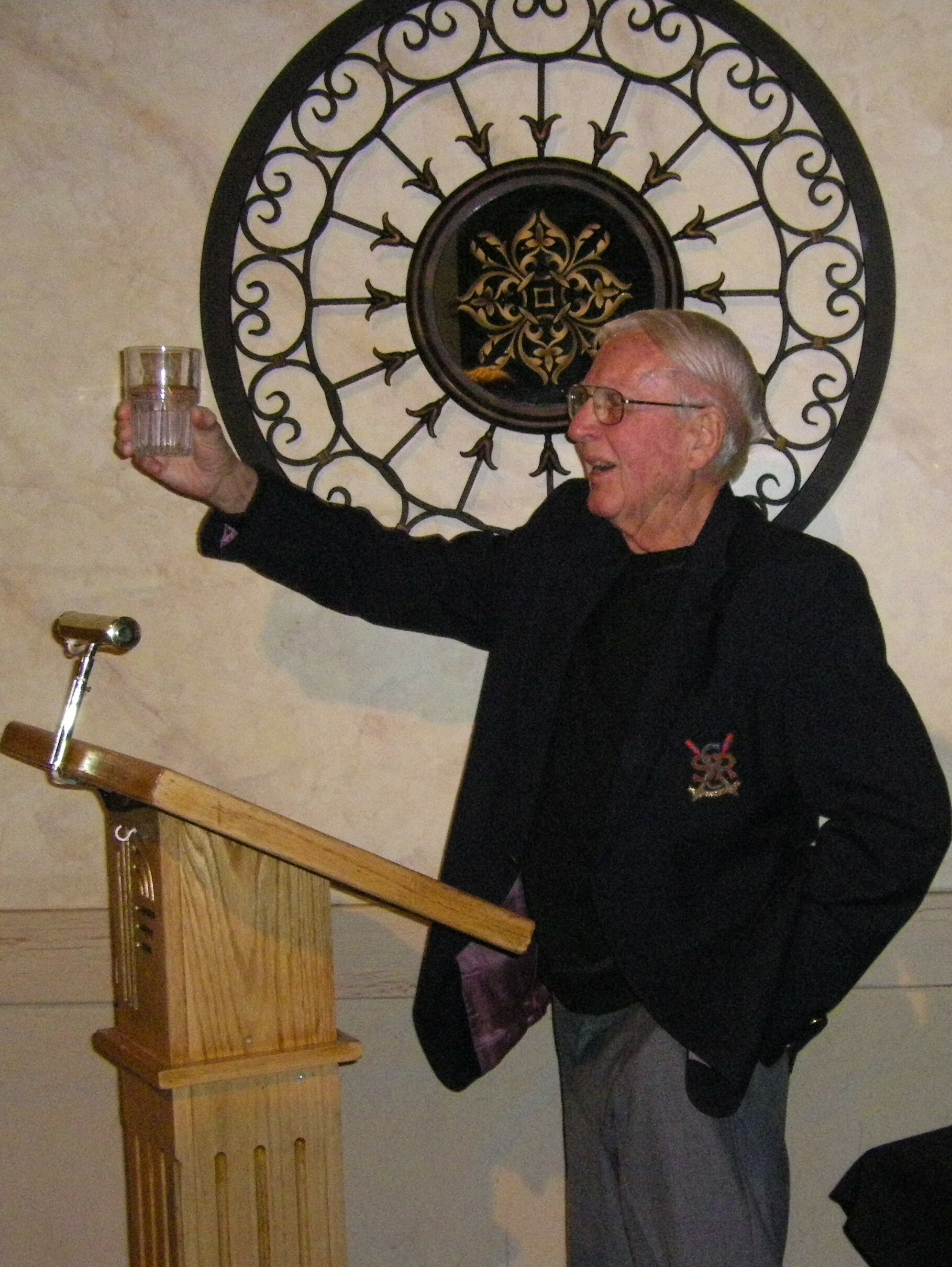 After a brief illness Jim passed away peacefully on November 9, 2022 in his 94th year.  Jim was predeceased by the love of his life Marilyn (Sullivan) whom he married in 1965.  They shared a wonderful life together in Port Dalhousie until her passing in 2020. Jim was a member of the Retired Salaried Employees of General Motors. Jim became a true historian of the sport of rowing and loved to share the tales of memories made over his years of involvement in the sport.  Jim’s love of the sport began in 1949 when he joined the St. Catharines Rowing Club as a lightweight oarsman.  After coaching high school rowing, he became instrumental in the development of Henley Island.  Jim was a visionary and his efforts contributed to Henley Island becoming one of the best rowing facilities in the world and the only Canadian Class A international rowing site.  Jim served the rowing community in many executive positions including the St. Catharines Rowing Alumni, Canadian Secondary Schools Rowing Association, Captain and President of the St. Catharines Rowing Club, facilities manager with the Canadian Henley Rowing Corporation, World Rowing committees, the Henley Regatta Commission and President of Rowing Canada.  His experience and input was sought by members of the rowing community throughout North America which aided in the development of countless rowing venues.  As an ambassador of the sport of rowing Jim and Marilyn hosted many athletes at their home from all corners of the globe.   Honours for his commitment to the sport have been many. He was inducted into the St. Catharines Sports Hall of Fame, presented with the highest awards from Canadian Secondary Schools Rowing Association, numerous provincial and national awards including the Lifetime Achievement Award from Rowing Canada.  His involvement in rowing and the development of the sport for the benefit of the young people that he so passionately cared about spanned 73 years.  Simply put, Jim Minards was a legend in the rowing community.  His passion for the sport is equaled only by the affection held for him by those whose lives he touched.

He leaves behind Marilyn’s nieces Susie Giganti and Joie York (Bruce) and many, many great friends who share his loss. He was predeceased by niece Shirley Duggan and cousin Linda (Larry) and leaves behind cousin Jack Trueman (Shirley) and their children Sandi, Diana (Larry), Larry (Brenda), As his health deteriorated Jim was so very grateful for the support of his many close friends, especially his neighbours Sam Baio, Elizabeth Andreen and countless others from the rowing “gang”.

Visitation will take place on Tuesday, November 15, 2022 from 2-4pm & 6-8pm at George Darte Funeral Home, 585 Carlton St., St. Catharines. Funeral Service will take place at the funeral home on Wednesday, November 16, 2022 at 3pm with interment to follow. For those who wish to participate virtually, please click on the Livestream Link below.  In lieu of flowers, donations to the St. Catharines Rowing Club would be greatly appreciated.

Following the interment, there will be a reception at the St. Catharines Rowing Club--Alumni Clubhouse. All are welcome to attend.

Share Your Memory of
Jim
Upload Your Memory View All Memories
Be the first to upload a memory!
Share A Memory
Send Flowers
Plant a Tree