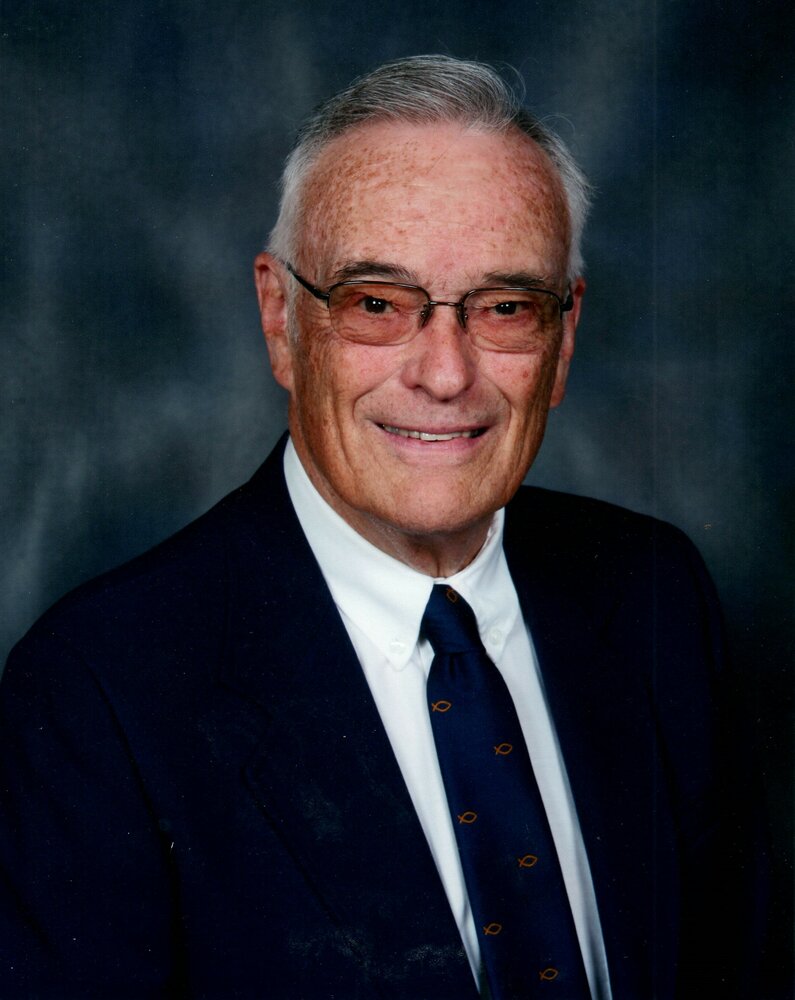 Bill was born in Grimsby, Ontario on October 21, 1929 son of Edward and Gladys Hull (nee Drope). He is predeceased by his daughter Victoria and brother Frank (Pat). He is survived by his wife Mary Ann, daughter Martha (Fred) Wilding, son Chris (Tania, Laura, Sonia) Hull, and son Derek (Cindy, Kate, Peter) Hull. As well as his niece Judy (Jeff) and nephew Tim (Celia).

After earning two degrees at Huron and University of Western Ontario, he ventured south to obtain his Ph.D. in Political Science at Duke University before a long career as a professor at Western, Manitoba, Duke and Brock Universities, bringing politics to life for generations, before he retired as a professor emeritus.

Bill created many fond memories skiing with his family and friends in Ellicottville. He was also known for his love of travel, visiting dozens of countries. He particularly enjoyed Portugal with his wife and friends in his later years.  Bill was a long-time member and devoted volunteer at St. George’s Anglican Church in St. Catharines. In recognition of his dedicated and dutiful service, he was awarded the Order of Niagara, something he took great pride in.  He will be remembered for his love of formality, friends and family, and a good martini.

His family would like to thank the staff at Tabor Manor for their compassionate care as well as Charles Burton and John Kessler for their support to Bill.  A funeral will be held on Thursday, November 10th at 11 AM at St. Georges church in St. Catharines.   A reception at the St. Catharines Club will follow.  Gifts to the William H.N. Hull Scholarship In Politics Badger Award or to St. Georges Church would be appreciated, in lieu of flowers.