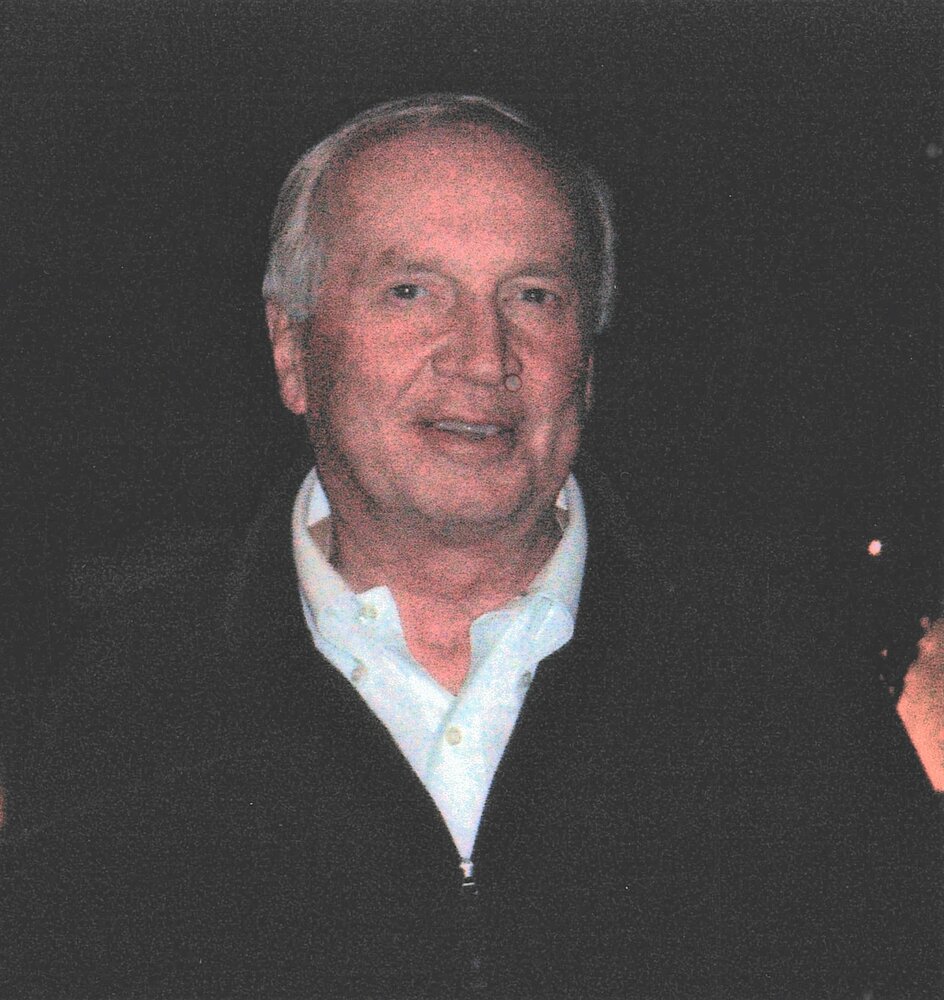 It is with great sadness that we announce the sudden passing of Donald George Hurst, who was in his 76th year.

Don is survived by his adoring daughter April and loving grandson Millar. Don was proud uncle to Shannon, Jordan and Dagen, Ann and John Quail (Davina), and brother-in-law to Carolyn and Elaine.

He will be reunited with his beloved wife of 50 years, Anne Hurst, who passed in 2021, his parents George and Georgina, brother Craig, nephew Adam, and sister-in-law Rose Quail.

Donnie was born on April 18th 1947 in St. Catharines, Ontario. He and his brother grew up in Western Hill, playing sports and exploring the twelve-mile creek. He attended Edith Cavell Public School and his beloved Sir Winston Churchill Secondary School. Don was among the most proud and competitive SWC Bulldogs.  After high school he accepted a football scholarship to Eastern Michigan University in Ypsilanti, Michigan.

Don married his true love Annie in 1971, and after a brief time living in Stratford they moved to the beautiful town of St. Marys, where they made many good friends and great memories.

An entrepreneur, Don’s career lead him into the publishing, food manufacturing, automotive and land development industries, which resulted in many welcomed relationships.

Hursty, Shifty, Big D were a few of his nick names, he was passionate about sports, he treasured his pets and his very good friends. Don travelled the world and saw great successes in his life, but most importantly he was a cherished Husband, Father and Grampa.

As per Don’s wishes there will be a casual Celebration of Life at Cat’s Caboose on Saturday, November 5th from 2-5 pm.  Cremation has taken place.

In lieu of flowers, donations to St. Michael’s Hospital in Toronto would be gratefully appreciated as expression of sympathy.

A Memorial Tree was planted for Don
We are deeply sorry for your loss ~ the staff at George Darte Funeral Chapel Inc.
Join in honoring their life - plant a memorial tree

Share Your Memory of
Don
Upload Your Memory View All Memories
Be the first to upload a memory!
Share A Memory
Plant a Tree