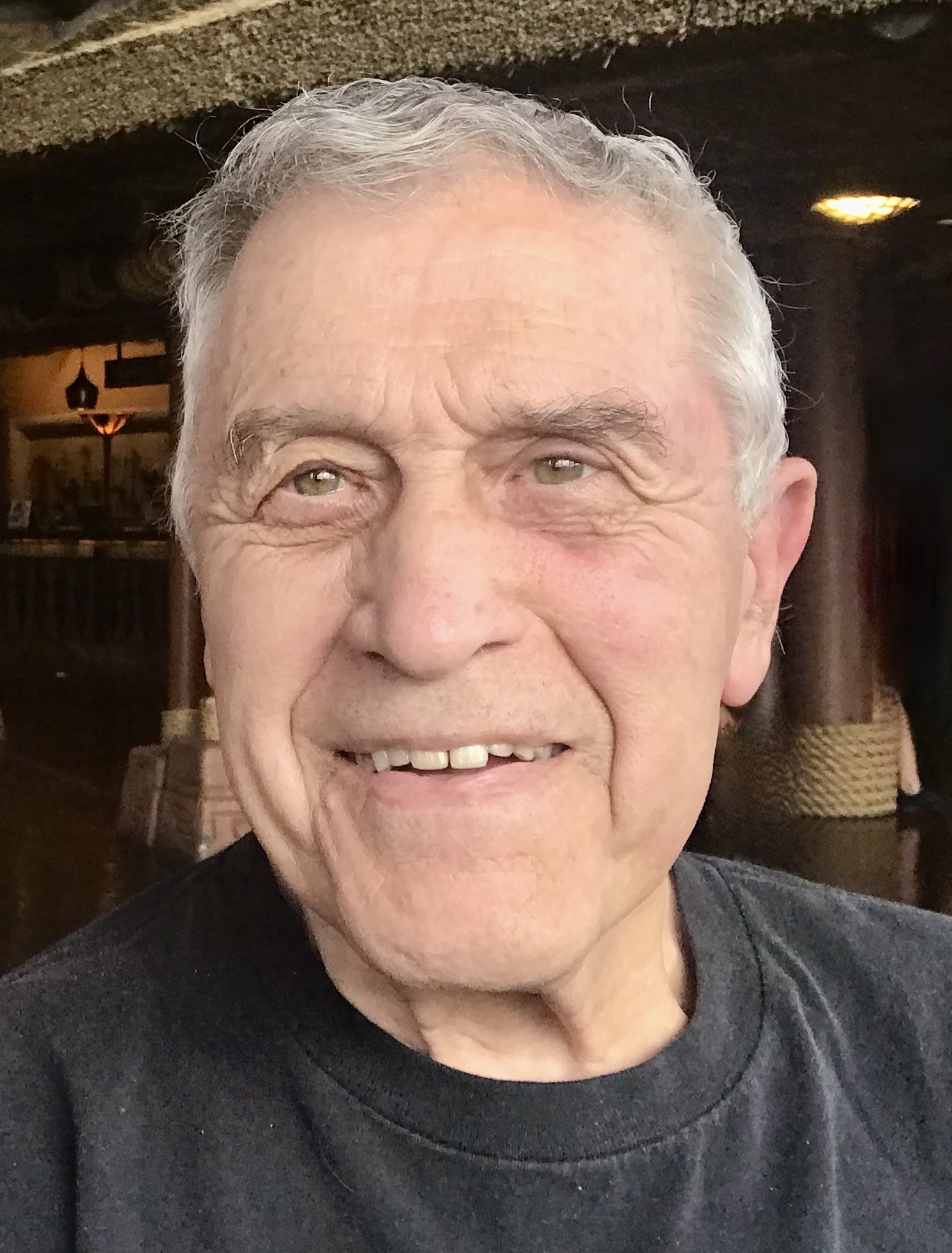 Al joined his golf foursome in heaven on October 26, 2022 at the age of 88. Survived by his beautiful bride of 64 years, Beverley. Al will be sorely missed by his sons Michael (Kim) and John and his loving grandchildren Michelle, Melanie, and Scott. Al is survived by his sister Elda (John), brother-in-law John(Andi) and was a cherished uncle to many nieces, nephews, and their families. Predeceased by sisters-in-laws Cecilia (Cecil) and Bonnie.

Al played basketball, football, and baseball at Thorold High School. As a teenager he was drafted by the New York Yankees to play professional baseball but chose to stay in Canada. Al attended dental school from 1952-1957 at University of Toronto. He was a standout halfback for the Toronto Varsity Blues who won the prestigious Yates Cup in 1954. Upon graduation he was drafted to play football by the CFL’s Toronto Argonauts but wisely chose to focus on his dental career. Dr. Al was a well-respected dentist in Niagara until his retirement in 2003. He was a kind, unassuming dentist who prided himself on treating people fairly. Anyone who ever met Al probably wouldn’t forget him. He had a knack for conversation and gentle kidding that made people feel special. He always said that everyone has a story and something to offer. Al continued his love of sports throughout his life. He was a competitive curler who won many bonspiels including the 1964 Ontario Colts Championship. He was an avid golfer, long standing member of St. Catharines Golf and Country Club, and won several tournaments at various age levels. He was inducted into the Thorold Runway of Recognition as an Athlete in 2012. Al loved to follow Notre Dame, the Bills, the Raptors and the Yankees. Al initiated one of the family’s most cherished traditions of trips to Walt Disney World. He shared many amazing Disney memories with his children and grandchildren there. Al and Bev have traveled the world and have been on over 75 cruises - later in his career, Al actually worked as a cruise ship dentist. Al truly enjoyed his final years in the retirement home being able to chat and have fun with everyone.

Thank you to the wonderful staff at Royal Henley for listening to his stories and taking such great care of him. Special thanks to Dr. Jayawardene for his excellent medical care.  A private family service has taken place and many thanks to Fr. Greg for officiating. Al was an amazing man who will never be forgotten. If so desired, memorial donations may be made to St. Julia Church or Jumpstart children’s charity.

A Memorial Tree was planted for Aldo
We are deeply sorry for your loss ~ the staff at George Darte Funeral Chapel Inc.
Join in honoring their life - plant a memorial tree

Share Your Memory of
Aldo
Upload Your Memory View All Memories
Be the first to upload a memory!
Share A Memory
Plant a Tree