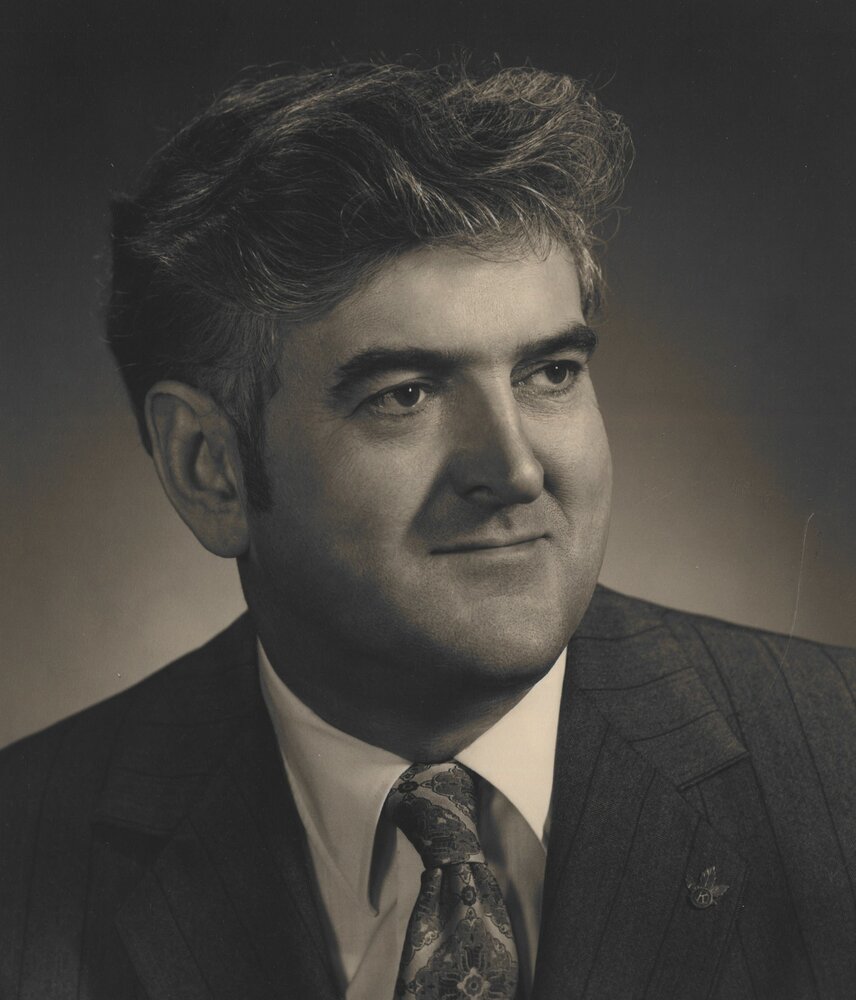 STEWART, Robert George 1927 - 2022- It is with deep regret that our family announces the passing of Robert George Stewart on September 19th, 2022 at the age of 95. He is survived by Barbara (nee Greene), his wife of 70 years, son Larry (Heather), daughter Cyndy (Peter), his grandchildren Christopher (Abbie), Vanessa (Jon), Jimmy (Patricia), Blake (Rebecca) and six great grandchildren.

Born in 1927 to Elizabeth and Harry, Bob grew up and worked on the Stewart’s Carlton St. farm in St. Catharines with his sister, Margery, and brothers, Frank, Fred, Jim and Bill.

One week after Bob started high school his father was in need of someone to deliver milk door to door in the Facer St. area of St. Catharines for the family business, Avondale Farms Dairy. Bob asked his father if he could have the job, promptly left school and began what he later called one of the most rewarding times of his life -- delivering milk with a horse and wagon. Eighty years later he could still recall customers’ names, addresses and what they had regularly ordered.

From that beginning, he became General Manager of Avondale Dairy and the well-known Dairy Bar on Stewart Rd. in Niagara on the Lake until 1979.

With the retirement of his brother, Frank, that same year from the convenience store company they had started in 1965, Bob left the dairy and moved into the role of President of Avondale Food Stores, a position he held for the next 30 years. Never officially retiring, he was always available for advice drawn from many years in business.

Bob was an entrepreneur who loved hard work and started many new ventures. He was a people person who completed many deals with a handshake and a smile. In his own words, he had a full life with many wonderful memories. He will be missed by many.

The family would also like to give special thanks to Dr. Whitty and his staff for their care of Bob.

As per Bob’s wishes, there will be no visitation or service. Cremation has taken place through George Darte Funeral Home, 585 Carlton St., St. Catharines. Memorial donations to Heartland Forest Nature Experience, 8215 Heartland Forest Road, Niagara Falls would be appreciated by the family.