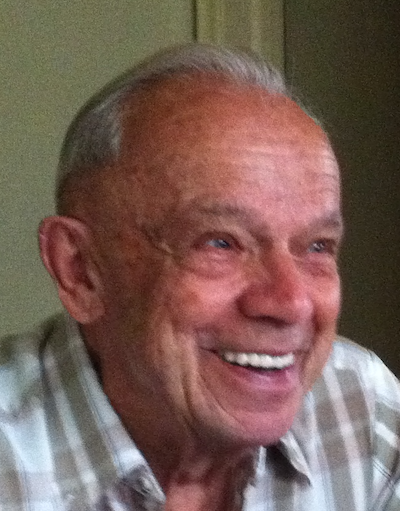 Send Flowers
Print
Provide comfort for the family by sending flowers or planting a tree in memory of Harry Borsato.
Show You Care By Sending Flowers
Guaranteed hand delivery by a local florist
Loading...
M
Mike Fancy posted a condolence
Mike Fancy - former student at BDSS I am very sorry for your loss. Mr. Borsato was my Drafting Teacher in the late 1970s to early 1980s. He taught me how to do mechanical drawing and more and over the years, he became my favourite teacher of all time. I remember him showing us one of the first handheld calculators in his class. How far things have changed since then. I struggled to learned how to do Single Stroke Commercial Gothic Upper Case Lettering, and I was left handed, which threw Mr. Borsato a curve because my mistakes were backwards. I remember him being strict but fair. No chewing gum in class or it would end up on your nose for the rest of the class. Test days in his class were always stressful, and I remember one test that was several pages thick and seemed daunting to be able to complete that much in one period. He told everyone to read the entire test before starting. Some students were panicked by the size of the test, and started working right away. The last page told us to not make any marks on any page except lettering our name in the top of the front page, wait until after a certain time, then walk to the front, and it in, and leave. No talking during the test of course. Yes, there were a couple kids that didn’t follow the rules and failed. Lesson learned. And still remembered over 40 years later. He made an impression. He instilled an appreciation for drafting that led me enter the Operation T-square competitions and eventually to take Mechanical Engineering Technology at Niagara College, where Scott Librock and I were exempt from our first year drafting class because our teacher, John Lianga knew Mr. Borsato and said we already knew what he was going to teach us. Many years after my time at BDSS, I wondered how Mr. Borsato was doing and wanted to thank him. I remembered that he was a Ham, and a Google search revealed his email address. We sent emails back and forth randomly over the years and in February 2019, Scott was in town and asked if I wanted to go visit Mr. Borsato in Niagara Gardens. I remember that he was enthusiastically looking forward to his 100th birthday. So, if you look at it as a grade, he got over 96% … better than I ever got in his class. I am very thankful for that visit. Today, I am a 3D printing enthusiast, mostly due to those drafting classes over 40 years ago. I use those basic design skills that I learned in his class every day and think of him often. Thanks Mr. Borsato … it still feels weird to call him Harry even though he insisted. Rest In Peace.
Please wait
Share Comment
D
Diana and Chris uploaded photo(s)
/public-file/6959/Ultra/e85138ec-4870-4b27-8a5c-9812cac61be8.jpg

Harry was always full of smiles and greeted everyone with a firm handshake. He loved his garden!
Please wait
Share Comment
B
The family of Harry Miliano Borsato uploaded a photo
/tribute-images/21089/Ultra/Harry-Borsato.png 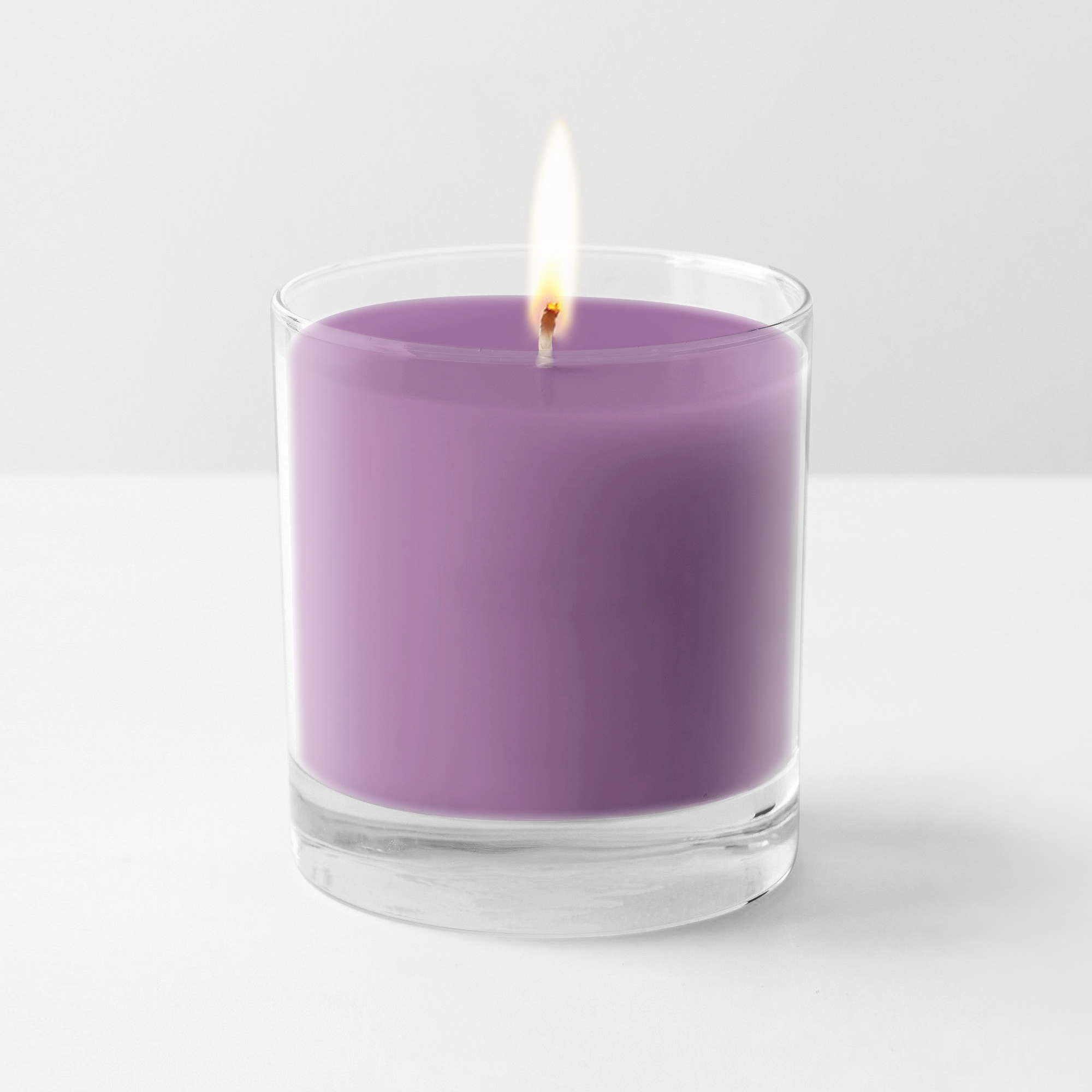 A Memorial Tree was planted for Harry Borsato
//s3.amazonaws.com/skins.funeraltechweb.com/tribute-store/memorial-tree.jpg

We are deeply sorry for your loss ~ the staff at George Darte Funeral Chapel Inc. Join in honoring their life - plant a memorial tree
Please wait
<< Previous Next >>

Share Your Memory of
Harry
Upload Your Memory View All Memories
Be the first to upload a memory!
Share A Memory
Send Flowers
Plant a Tree