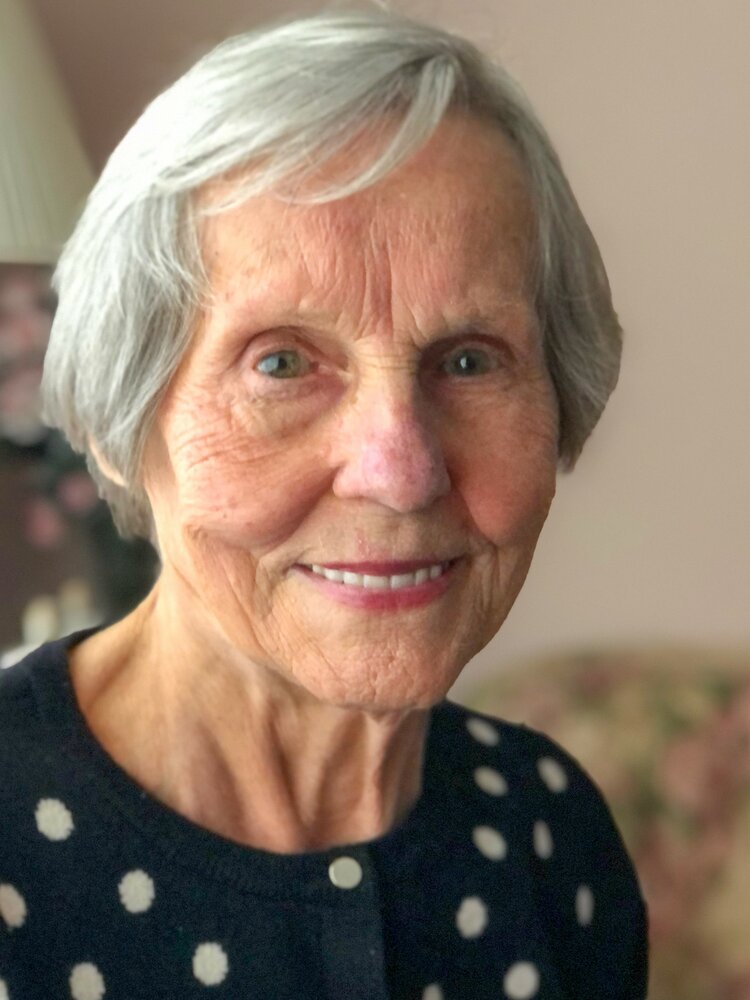 Born to parents  Anton and Anna Kusz .  She was  in her 98th year and passed away peacefully  at the St. Joseph’s Health Center in Toronto surrounded by her loving family.

Born in Berezka (Sanok) Poland, she was pre-deceased by her four siblings, Maria, Ivanko, Mytro and Kataryna.  She is survived by her many nieces and nephews.

Mom immigrated to Canada from Germany after the war arriving in June of 1948.  She arrived in Halifax on the SS Marine Shark and eventually she and our dad settled in Rouyn-Noranda, Quebec.

They became part of a rich Ukrainian community in which they were active members.

In 1963, they moved with their three children to Ontario where in St. Catharines, they found their forever home.

Mom worked for 30 years at the National System of Baking bakery where her pies and tarts were legendary.

She was never idle, filling her days with a love of cooking, baking, canning and preserving bushels of fruits and vegetables.  Her other hobbies included needlepoint, knitting, crochet and gardening.

In earlier days, she was an active member of the St. Cyril and Methodius Ukrainian Catholic Church community where she was a member of Myrhorod Seniors Group and the UCWLC.

Mom thrived on having her family and friends around a table laden with an abundance of her delicious food, and she always had her door open to welcome drop-in company.  Her grandchildren and great grandchildren will forever miss her perohy and homemade chicken soup.

After our dad passed, she continued to maintain her independence and she was able to remain in the family home until just a few short months ago. She was a very determined woman and this was made possible by the support of her family and her many kind neighbours.

The family would like to thank the health care workers in the Niagara Health System and for the compassionate care that she received in her final days at St. Joseph’s Health Center in Toronto.

In lieu of flowers, donations to Aid for Ukraine would be appreciated by the family.

Share Your Memory of
Paraska &quot;Paraskewa&quot;
Upload Your Memory View All Memories
Be the first to upload a memory!
Share A Memory
Send Flowers
Plant a Tree