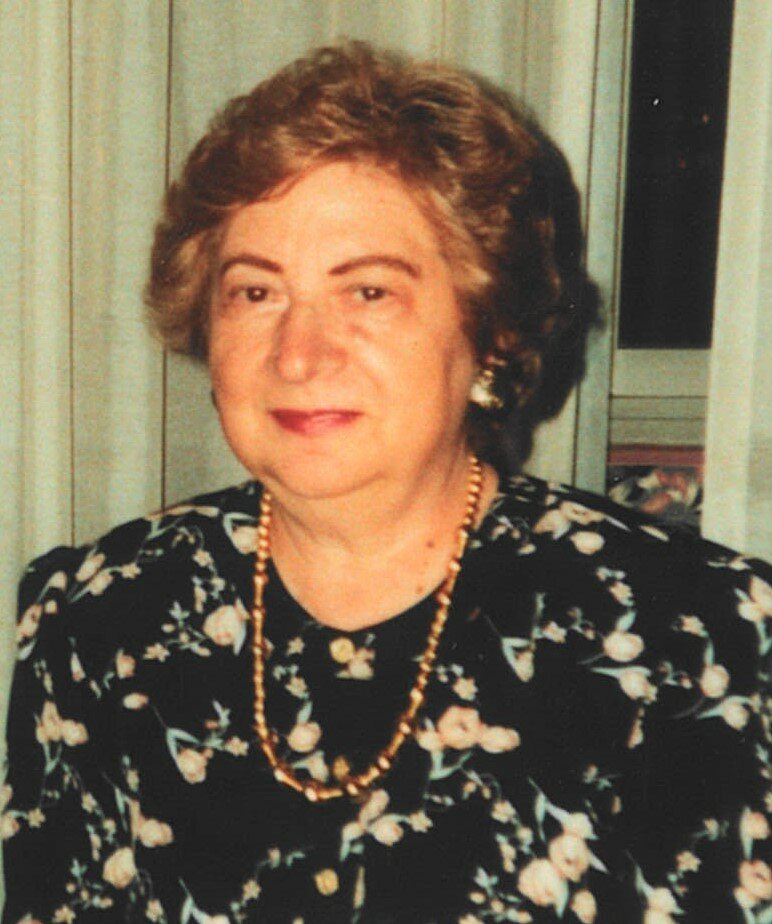 Norma Jennie Haluska (Benvenuti) born April 21 1933 peacefully passed away at NHS-St. Catharines on August 17th 2022. Predeceased by her beloved husband, William (Bill) Haluska (2011), granddaughter Cindy (1977), parents Pasquale and Rachel Benvenuti and step-mother Anna Benvenuti. Also predeceased by her three sisters, Mary (2011), Dina (2021) late Tom Freidhof, Rita (2021) late Joe Sarro and brother James (2006) late Rose, all of Niagara Falls NY. Norma is survived by her three step-children, Pat (Stan), John (Teresa), Tom (Julia) her half-sister Linda (David) Pavicich and sister-in-law Marjorie Zurba (late Fred) of British Columbia. She leaves behind her grandchildren: Kelly, Michael, Barbara, Matthew and Bruce and their spouses, 9 great-grandchildren as well as her best friend for over 60 years, Rose Marie Reynolds. Fondly remembered by nieces, nephews, cousins and friends in both Canada and the US. Norma was born and raised in Niagara Falls NY, she moved to Canada in 1974 when she married Bill. She worked for many years for Marine Midland Bank prior to her marriage. Her family would like to thank the nurses and doctors at the St. Catharines General Hospital on the third floor. In lieu of flowers, the family asks that you consider making a donation to a charity of your choice in honour of Norma. Visitation for Norma’s Canadian friends will be held at the GEORGE DARTE FUNERAL HOME, 585 Carlton St., St. Catharines on Saturday, August 20th from 2-4PM. A second visitation in Niagara Falls NY held at COLUCCI FUNERAL HOME AND CHAPEL, 2730 Military Rd, Niagara Falls on Monday, August 22nd 2022 from 10:00AM-12:00PM with a Funeral Mass to follow at 12:30PM at Holy Family of Jesus, Mary, and Joseph Parish (St. Joseph’s),1413 Pine Ave, Niagara Falls, NY. A burial at St. Joseph’s cemetery will take place at a later date.

Share Your Memory of
Norma
Upload Your Memory View All Memories
Be the first to upload a memory!
Share A Memory
Send Flowers
Plant a Tree