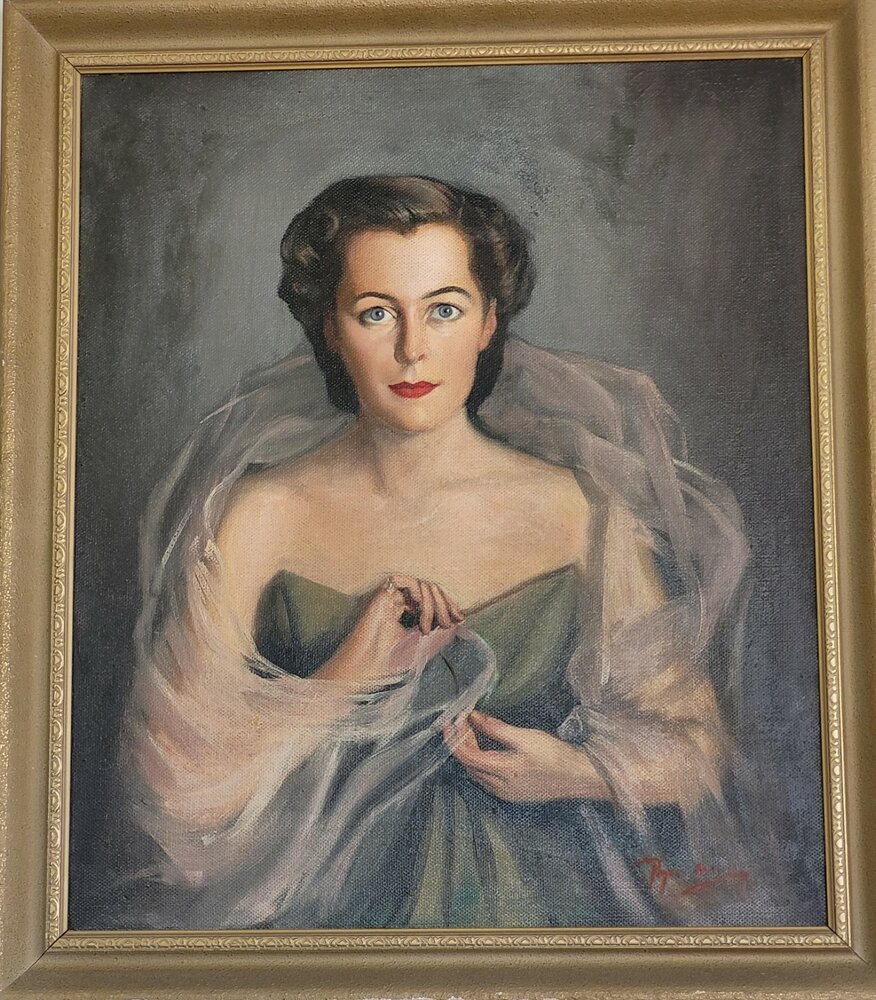 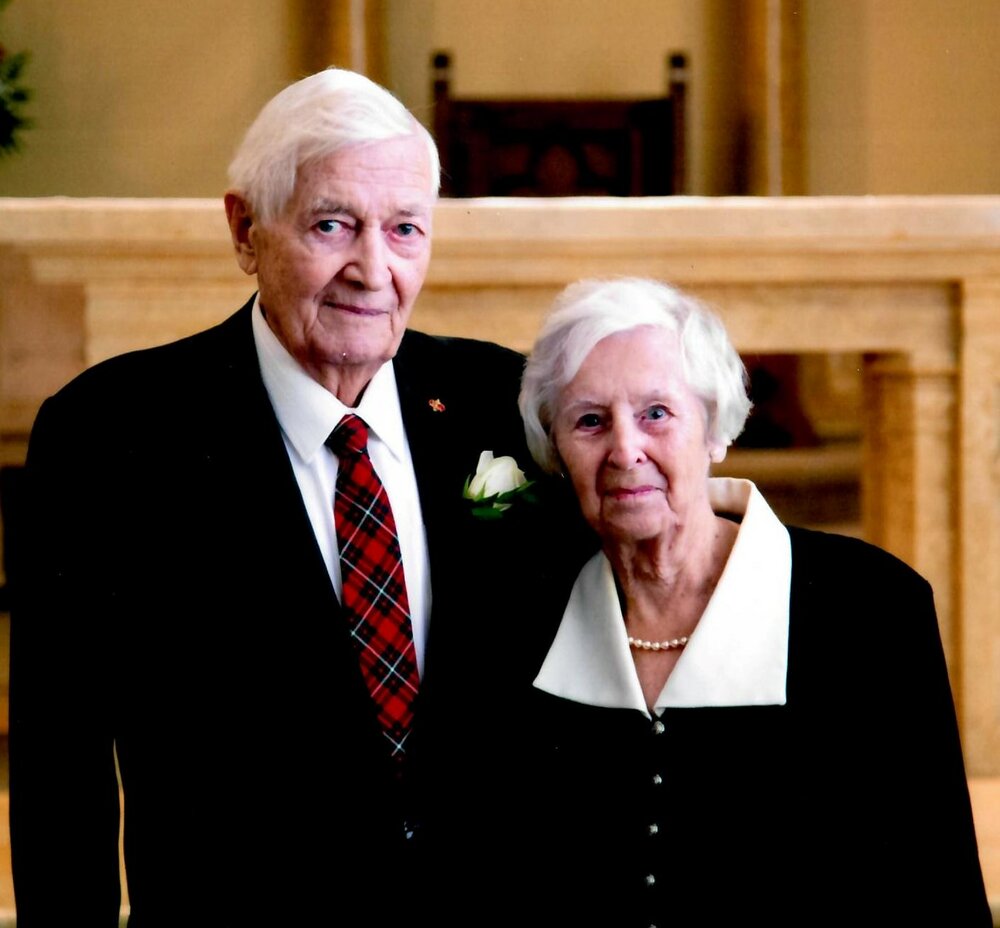 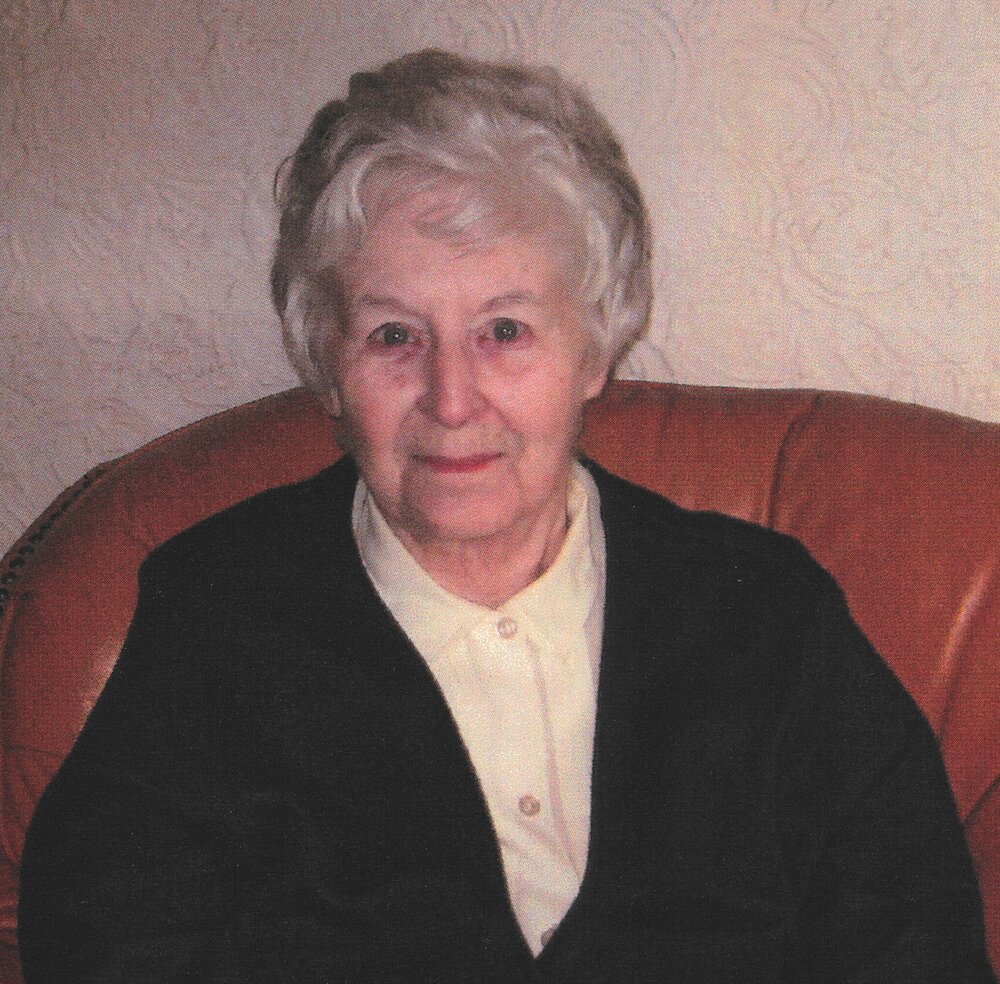 Passed away peacefully at WestPark Care Facility of St Catharines on Monday, July 4th, 2022, in her 96th year.

Beloved wife of 70 years to William McLean of Port Dalhousie.

Predeceased by her parents, Richard and Maude, and by her brother Richard Ely, brother Robert Ely and sister Gwen (Billie) Robertson.

Joan will be fondly remembered by her brothers-in-law and sisters-in-law: Ruth and Douglas McLean, Patricia Hunter and Carla and Bernard McLean.

Joan graduated from Mac School of Nursing of St Catharines in 1949.  Joan’s nursing career commenced in terminal care, was a surgical nurse for many years, and concluded her professional career as a supervisor in long term care. The nursing field was a very important aspect of her life.  Among many clubs and activities, she was active in the Catholic Women’s League, assisting where she could. She enjoyed cottaging in northern Ontario and was an avid fisherman.

A Funeral Mass will be held by Father Richard at Star of the Sea church in Port Dalhousie at 11am, Saturday July 9th, 2022.

A celebration of life and interment will occur at a later date.

In lieu of flowers, the family would prefer expressions of sympathy in the form of donations to the Registered Nurses’ Foundation of Ontario or the Alzheimer’s Society

Share Your Memory of
Joan
Upload Your Memory View All Memories
Be the first to upload a memory!
Share A Memory
Send Flowers
Plant a Tree