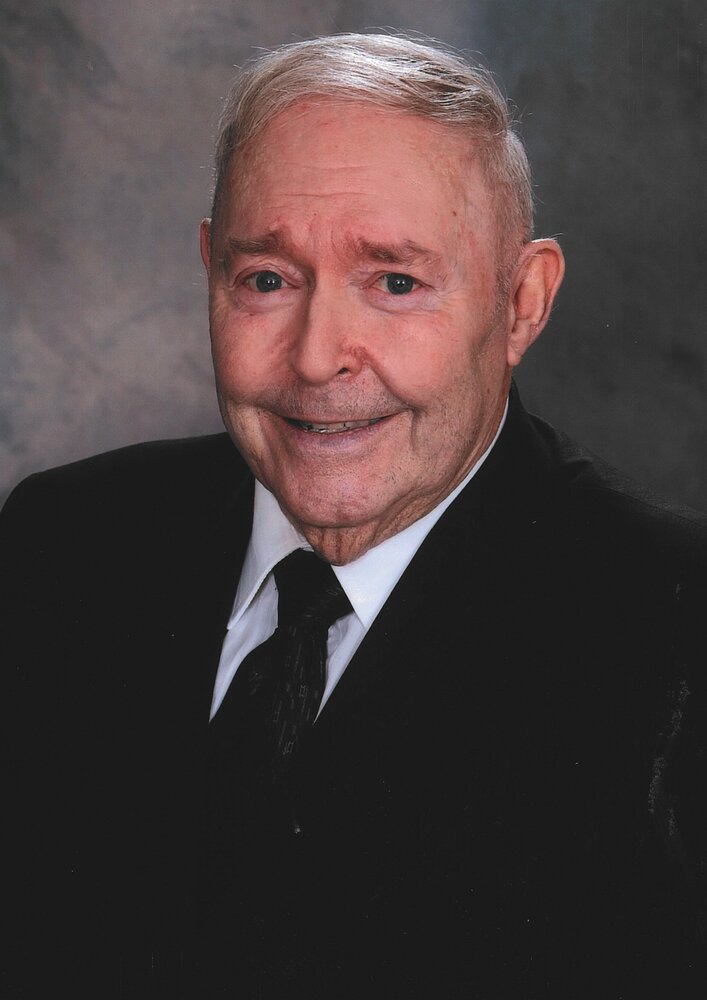 Richard passed gently into God’s hands at Albright Manor in Beamsville on Canada Day, July 1, 2022 at the age of 84. He had been at Albright since October 2018 suffering from early dementia and a very severe heart attack. He will be forever loved and missed by his devoted wife Jean (Perrigo) his son Michael, his daughter Marie (Scott) Chappel and his three grandsons Adam Waters (Shannon), Cameron Chappel and Lucas Chappel. Richard was predeceased by his parents Edward and Josephine (Crowley) and his brother Gerard (Mary). He will be fondly remembered by his sister Carol Anne Ralph (Michael) of Kingston and Constance Bay and also by many nieces and nephews and by his sister-in-law Doreen McCann.

Richard was born in Peterborough, Ont. on June 27, 1938 and grew up in Kingston, Ont. where he attended Regiopolis College. At the tender age of 17 he began his career as a sales representative with Imperial Oil and for the next 10 years travelled extensively throughout Ontario. While stationed in Carleton Place, Ont. he met a young teacher - Jean Perrigo who became his wife on August 3, 1963 and they would have been married 59 years this August. They settled in Welland, Ont. In 1965, the same year his son Michael was born, they moved to St. Catharines where he decided to take over an Imperial Oil Fuel Oil Distributorship. He formed his company R.J. Waters Fuels Ltd. doing everything from oil to natural gas and was also a Provincial Gas dealer. Richard and Jean travelled extensively to Hawaii, Mexico, Barbados, Nassau and Ireland, cruised in the Mediterranean and Holy Land and every February for 30 years to the island of St. Maarten. Richard loved living in Niagara where he was very successful in his companies and many real estate investments over the years. He started with his first rental property at the age of 18. He seemed to have the luck of the Irish in whatever he endeavoured to do. We will miss his quick wit and dry sense of humour. For example, when asked how he was, he would reply “I’m almost perfect”. The family wishes to extend it’s heartfelt gratitude to the staff at Albright Manor especially Kristen.

Visitation will take place at George Darte Funeral Chapel, 585 Carlton St., St. Catharines, Ont. on Friday July 8, 2022 from 4pm to 8pm - With Vigil prayers at 7:30pm. A Funeral Mass will be held at St. Julia Church, 251 Glenridge Ave., St. Catharines on Saturday July 9th, 2022 at 11:00 am. Cremation to follow with inurnment in Hastings, Ont. at a later date. In memory of Richard, donations to Albright Manor, Beamsville, the Alzheimer Society of Niagara Region or to St. Julia Church, St. Catharines would be appreciated by his family.

Share Your Memory of
Richard
Upload Your Memory View All Memories
Be the first to upload a memory!
Share A Memory
Send Flowers
Plant a Tree