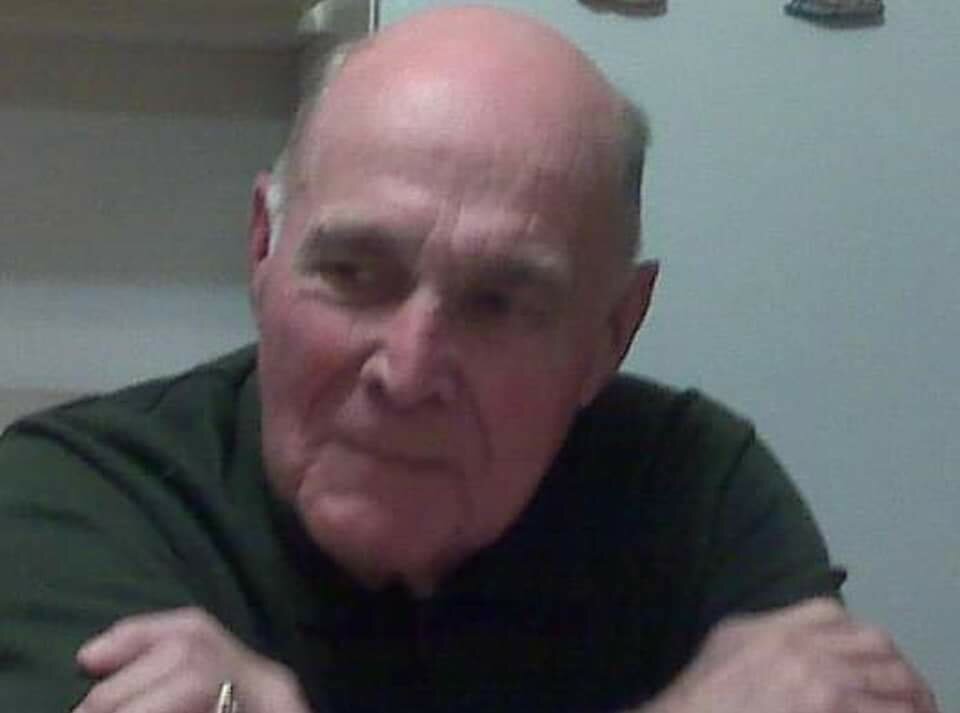 COX, William- It is with sad hearts we announce the passing of William Donald Cox Sr. May 29 2022. Bill is predeceased by parents Marion and William, brother Lester and Sister May. Predeceased by son Richard and the late Joan Cox (1984). Bill will be missed by his best friend and forever life companion Margaret Barlow, extended family Margo, Paul, Gloria, Jo-Anne and Sandi including their families. Bill was a loving father to his children Penny (Richard), Cindy (Vince), William Jr. (Denise) and Wendy (Dave). He is loved and cherished by all his grandchildren, great grandchildren and great great grandchildren. The family will receive visitors at the GEORGE DARTE FUNERAL HOME, 585 Carlton Street, St Catharines on Wednesday, June 1st from 2-4p.m. & 7-9p.m. Funeral Service will take place on Thursday, June 2nd at 11a.m in the Funeral Home Chapel. Burial at Victoria Lawn Cemetery to follow. Memorial donations to the M.S. Society of Canada or The Canadian Cancer Society would be appreciated by the family.

Thank you for coming today to celebrate the life of our father.

During his early years, he would work in the local store in the meat department. This allowed him to earn enough money to support his desire to drive nice cars.

He graduated from the University of Arkansas for Business.

Dad dabbled in different jobs but soon found himself working for Loblaw’s as a meat manager. This is where he met our mother Joan. Together they built a life in St.Catharines. Raising five children, Penny, Cindy, William Jr, Ricki and Myself.

Dad was a strong leader and highly respected in his career. His organization skills and determination led him to becoming the Vice President of the UFCW local 1000A.

This was only one of many titles:

A neighbor: Tony and Robyn he adored you. Wanda Rd you were an amazing watch for this man and he smiled as I told him all your well wishes.

Dad never stopped well into his 90’s. He would offer a helping hand to many. He was always there to give advice as well as keep is on the straight and narrow.

Twenty-five plus years ago he was reunited with his Love Margaret Barlow.

The Love these two shared warmed all of our souls. It was really a page from the movie the Notebook. Marg he loved you so right until the end.

Margaret brought to our family Margo, Paul, Gloria, Jo-Anne and Sandi. He felt blessed being part of the many grandchildren and great grandchildren from the Barlow clan.

Everyone sitting here today knows dad in some way.

If I were to ask

Who is he to you?

What would you say?

We all have stories and memories.

I will cherish every memory. I have had the opportunity over the last few months to spend time with dad. He seemed at times feeling he may have been burdening us.

We had a great conversation and reassured him we were right where we were supposed to be and would not change a thing.

Unless he was sick of seeing us.

I know he had a good life

He told us that

I know he was ready to go

He said he was

I know we will miss him

We were blessed and thankful to have him in our lives

Until we meet again

Love you beyond words