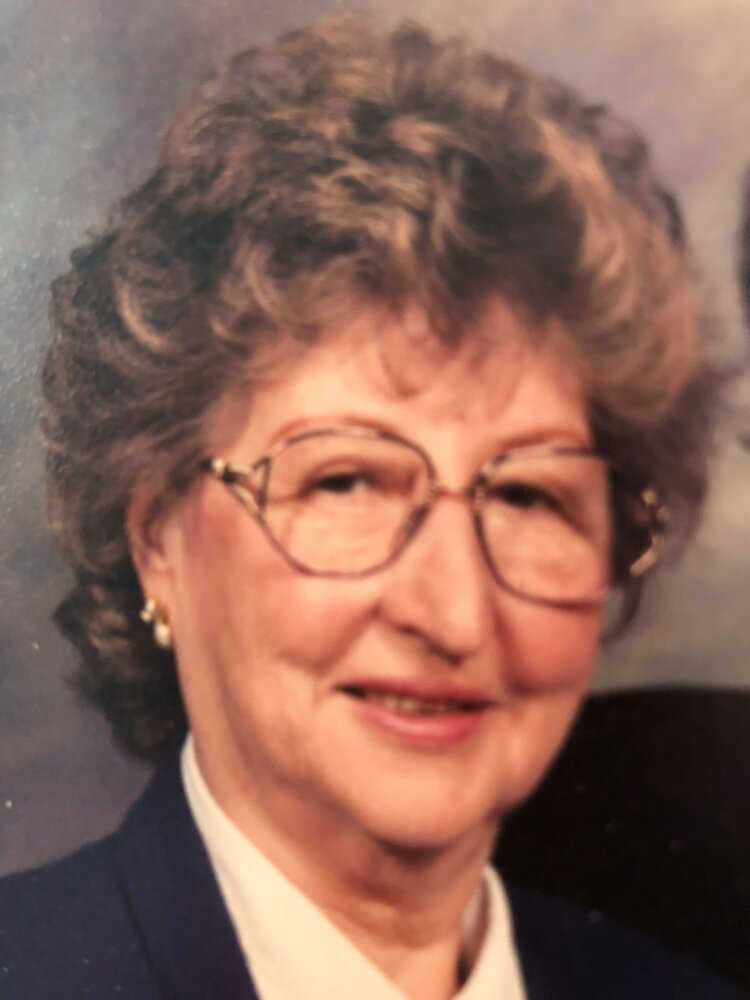 It is with heavy hearts to announce that Rose, in her 95th year, passed away on April 29th. She and her husband, Ted, had recently celebrated their 72nd anniversary. Both Rose and Ted grew up in a small rural community of Pokesudie, New Brunswick and from a young age knew that they would marry and face the challenges of life together. They ultimately moved to Ontario to have and raise their family. Ted was a long distance truck driver and Rose was the master of the house, where she lovingly cared for their five children, Marla, Roger, Robert, Nancy and Linda. When grand-children came along (Denise, John, Greg, Dan, Eric, Becky, Joel, Paul, Ted and Brad) Rose was active in their lives, helping to instill in them the qualities of kindness and generosity that she had always lived by. Rose is also survived seven great grand-children (Elle, Clare, Julia, Josh, Julia-Rose, August and Alora).  Each generation made Rose marvel at their accomplishments.

She was also a loving and caring mother-in-law to her to John, Terry, Diane, Cathy and Rick.

Rose was always motivated by a sense of helping others and in that spirit was an active member of the Filles D’Isabelle of the Paroisse Immaculee-Conception and was a Pastoral Services Volunteer for over fifty years.

Rose died peacefully at home in the loving arms of her husband, Ted.

The family will receive friends at the George Darte Funeral Home & Cremation Centre, 585 Carlton St on Tuesday May 3rd from 2-4 and 6-8pm. Funeral Liturgy will be celebrated on Wednesday, May 4th at 1:00 p.m. at Paroisse Immaculee Conception, 99-101 Garnet St. Interment Victoria Lawn Cemetery. If so desired, donations made to the Lung Association in Rose's memory would be appreciated by her family.

Share Your Memory of
Rose
Upload Your Memory View All Memories
Be the first to upload a memory!
Share A Memory
Send Flowers
Plant a Tree