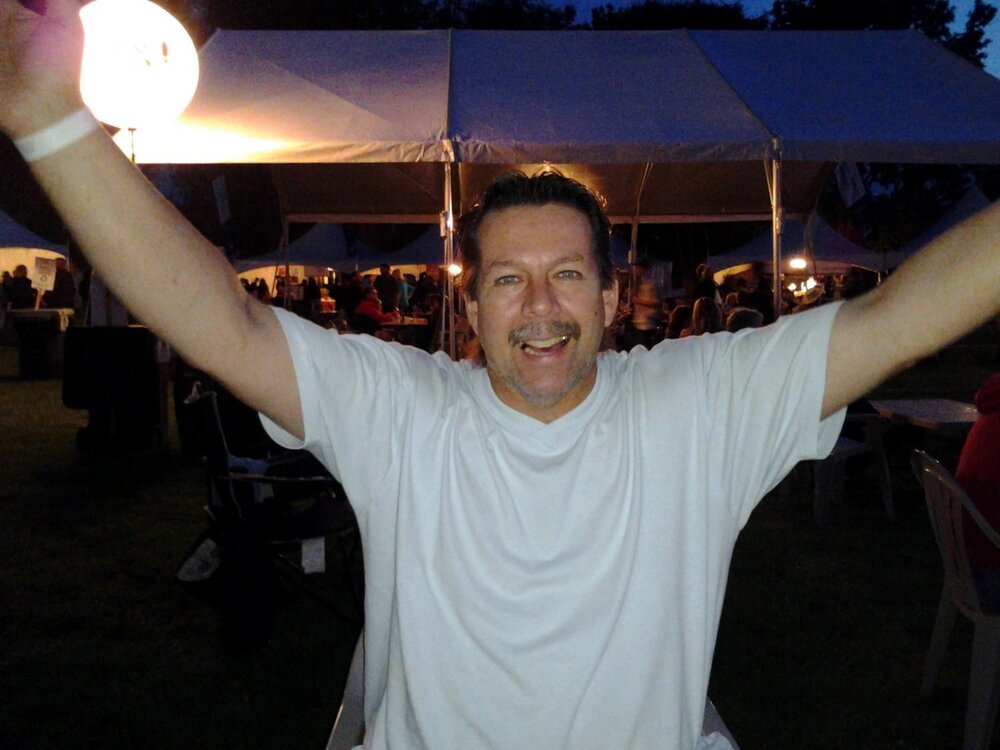 It is with heavy hearts that we announce the passing of our beloved husband and Dad, Phil on April 15th 2022. Phil was the loving husband of, Michele and father to Shelley (Frazer), Alicia, Erin (Joe) and his special fur-son Addie; proud grandpa to his little Maddie. Phil was a gentle and kind soul who spent his days listening to music and puttering around in his garage that he built. He loved old cars and driving around on his motorbike; his greatest joy was watching his girls grow up alongside the love of his life, Michele. Phil was meant to be a father to daughters. He was deeply loved by all of his friends and family who will miss his sense of humour, welcoming nature and willingness to lend a hand. Phil was predeceased by his father Kola, his loving mum Freda who meant the world to him as well as his beautiful sister, Nina who he had missed dearly. Survived by his brothers Nick (Becky), Andy (Louise); brother-in-law Neil (Sarah) and his nieces and nephews. We would like to especially thank our next-door neighbours, David and Sarah who have provided so much love and support to Phil so that he was able to live in his home for as long as possible. Even though Phil had a short stay, we would also like to thank the staff at Linhaven, who treated him with such kindness and dignity. In keeping with Phil’s wishes, funeral arrangements have been entrusted with GEORGE DARTE FUNERAL HOME, 585 Carlton St., St. Catharines. The family invite guests for visitation on Saturday, April 23rd from 9:30AM-11:30AM with a Celebration of Life at 11:30AM in the ceremony room with a reception in the Kristen French Hall to follow. A private family burial will take place. In lieu of flowers, donations would be appreciated by the family to the Alzheimer Society in honour of Phil.

Share Your Memory of
Phil
Upload Your Memory View All Memories
Be the first to upload a memory!
Share A Memory
Send Flowers
Plant a Tree