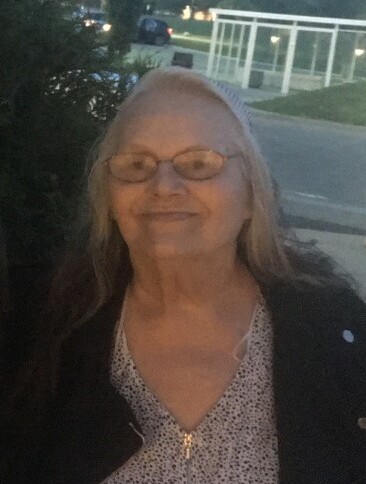 With heavy hearts we announce the passing Theodora “Dora” McIntyre on Thursday, April 14, 2022. She is now reunited with her husband, Paul (2008), and her children; Scott (2013) and Julie (2014). Loving mother of Lisa (Mike) and Debbie (Derek). Cherished Grandma to Breanna and Shawnna. Sister to Nellie (the late John) Poel, Ann (Tony) Marlow, Jack (Annette) Reuvekamp, and Jenny (the late Gerald) Reuvekamp. Daughter to the late George and Anna Reuvekamp. Predeceased by her siblings; Walter, Hugo (“Joe”), Frank, Francis, Grenda, and Peter (Penny).

Born in Noordwijkerhout, Holland, Dora came to Canada in 1948 first settling in Ridgetown until moving to St. Catharines in 1965. Dora’s beautiful, loving, nurturing spirit will be greatly missed.

The family will receive guests on Thursday, April 21 at 12pm at the George Darte Funeral Home, 585 Carlton St., St. Catharines. A Funeral Service will follow in the funeral home Ceremony Room at 1pm with interment to follow. If desired, donations in Dora’s memory to the Diabetes Association, Pathstone, or the Lincoln County Humane Society would be appreciated.

Share Your Memory of
Dora
Upload Your Memory View All Memories
Be the first to upload a memory!
Share A Memory
Send Flowers
Plant a Tree