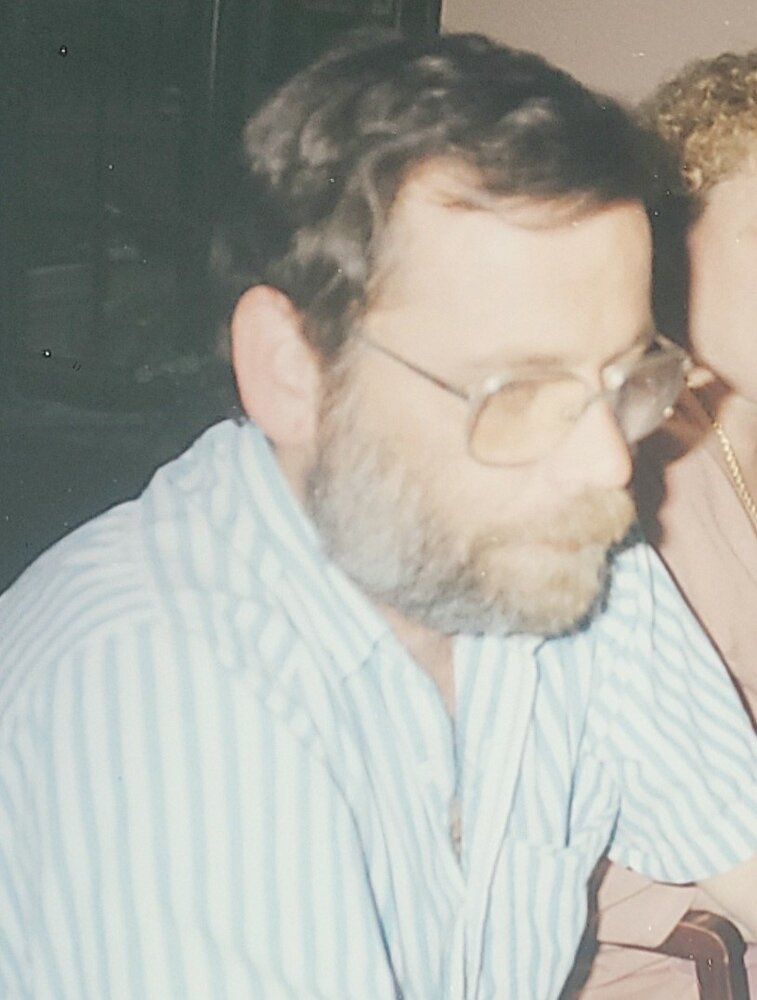 William ‘Scott’ Nelson passed away peacefully in his sleep on February 28, 2022 in his 67th year.  He is survived by his long-time companion, Camille Cickello of St. Catharines and his stepson, Taylor Joseph Cickello.  Also, survived by his Father, Erwin Nelson and his two younger sisters, all of Cambridge.

Scott loved his sports.  As a young boy, he went to hockey camp in Haliburton; learning his moves from Bernie Parent and taking them to every game with Hespeler Minor Hockey.  Water skiing in the summers at the family cottage and Puslinch Lake; and ball games at Victoria Park.

Scott was a graduate of Humber College Funeral Director program.  He worked alongside his Father at the family’s Funeral Home. He was elected as an Alderman for the City of Cambridge from 1981 – 1985; eventually leaving Cambridge in 1995; moving to B.C. and, finally, coming back to settle in St. Catharines.

A visitation will be held on Tuesday, March 29th from 1-3pm at George Darte Funeral Home, 585 Carlton St., St. Catharines. A private interment will take place at New Hope Cemetery in Cambridge at a later date. In lieu of flowers, donations to Canadian Tire’s Jumpstart program, or Start Me Up Niagara would be appreciated.

Share Your Memory of
Scott
Upload Your Memory View All Memories
Be the first to upload a memory!
Share A Memory
Send Flowers
Plant a Tree