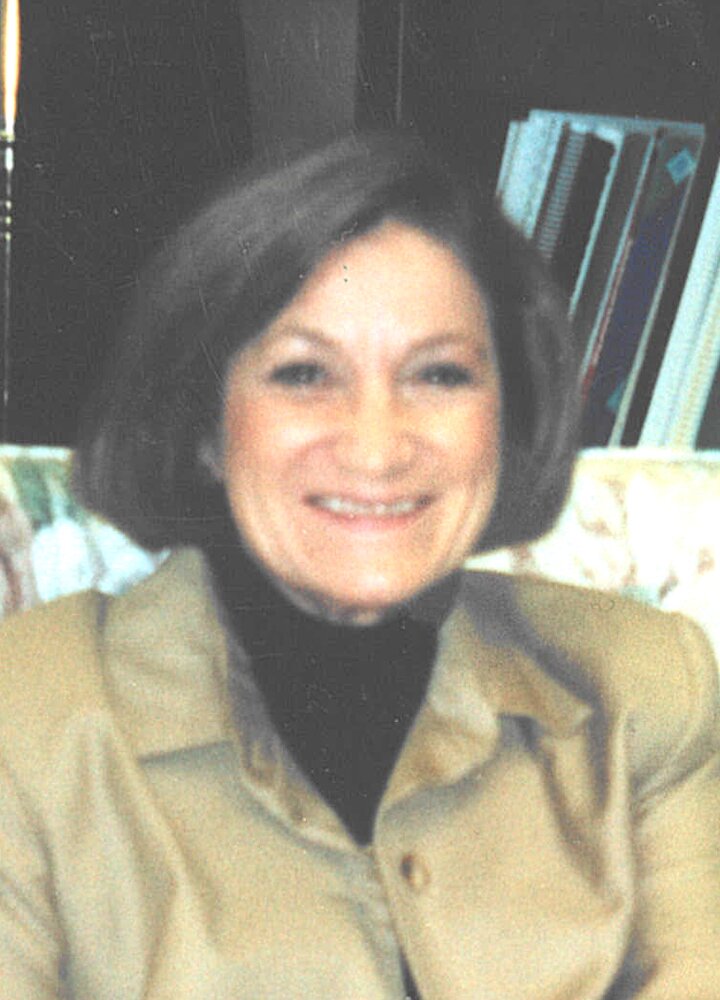 Jacquie was a wife, mother, step mother, grandmother, community volunteer, scholar, successful business entrepreneur, and problem solver. She made a difference. Her illness became a problem that could not be solved.

The President and owner of Jacquie Herman Associates (1987-2005) and Jacquie Herman Consulting (2005-2019). Her philosophy of solution focused counselling made a significant difference to her individual and corporate clients in Niagara and beyond. She was an executive member of a number of national and international counselling organization. A Catholic Women's League past St Catharines Diocese President 1975-76, Past Vice President of the Ontario CWL and a 50-year life member. One of the 3 founding Board members of what became Hospice Niagara. Very active in Rotary - Member of the Rotary Club of St Catharines 1993-2004 and 2012-2021. Past President of the St Catharines Sunrise Rotary Club, District 7090 past-membership co-chair, District Trainer, Canadian Zone 28 trainer and a welcome diplomatic advisor to Rotarian Art. Honoured by the Rotary International Foundation as a ten-time Paul Harris Fellow, a Benefactor, a Bequest Society member and Major Donor to the Rotary Foundation. A longtime member of the Canadian Federation of University Women's club of St Catharines- her gourmet group were special friends.

Jacquie loved cooking, sewing, knitting, reading and travel which included the UK, Europe, Bulgaria, Egypt, China, cruises and long term stays at the condo in Bonita Springs Florida. Above all, she loved her family and for over 29 years tried to attend as many of the grandchildren's activities as possible. Jacquie regretted not writing "that book", not getting a doctorate, and most of all not staying to see her grandchildren married and her great grandchildren. She was extremely grateful for the daily assistance of the members of our close family.

The family are very appreciative for the marvelous support of Dr Yelamanchili and the staff of the Walker Family Cancer Centre, the amazing assistance of the Home and Community Care Support Services and the thoughts and prayers of all of our friends and relatives for these last months. Visitation will be held at the GEORGE DARTE FUNERAL HOME, 585 Carlton St., St. Catharines, on Saturday, February 19, 2022 from 3-5 p.m. and Sunday, February 20, 2022 from 2-6 p.m. Funeral Mass will be held 11 a.m. on Monday, February 21, 2022 at St. Julia Roman Catholic Church, 251 Glenridge Ave, St. Catharines. Cremation will follow Mass. Donations may be made to The Rotary Foundation of Canada, Walker Family Cancer Center, Hospice Niagara, St Julia Church or a charity of your choice.

Share Your Memory of
Jacqueline
Upload Your Memory View All Memories
Be the first to upload a memory!
Share A Memory
Send Flowers
Plant a Tree