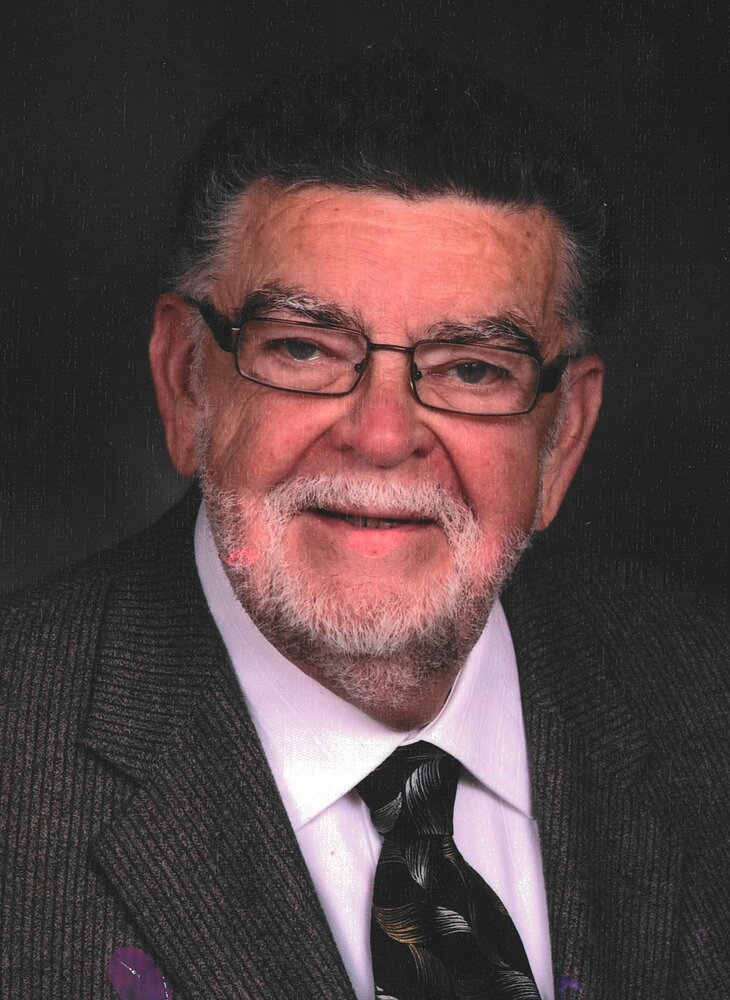 It is with heavy hearts that we sadly announce the passing of our dear father on February 7,2022 at the age of 90, only 12 days after his beloved wife, Ann passed away. They are truly soul mates both on earth and in heaven.

Jack was the epitome of love. He lived his life smiling, joking and helping others. He was a family man who always went above and beyond for anyone who needed it. Jack was an employee of General Motors for 30 years where he worked as a tool setter then later on as a drafter. Prior to General Motors, he worked at The Paper Mill and English Electric where his future brother in law, Mario Lorito, introduced our mom and dad and the rest was history. During layoffs at GM, dad took jobs as a butcher for some local grocery stores. He also had his own sign painting company where he would paint signs for local businesses and was involved in many charity golf tournaments where he offered his talents as a painter. He also loved to create oil paintings of nature and many family members were recipients of some beautiful pieces of art. Having two daughters, he was a big part of our extra curricular activities. He was the President of the St. Catharines Winter Club for 4 years, and painted and built many back drops for several dance recitals.

He was a devoted husband and never left our mother’s side, especially during the last 10 years as she was slowly taken away from us by Dementia. Jack spent countless hours with her each day and while her mind was not the same, we are certain she was comforted by the deep and devoted love he felt for her.

Jack or “grandpa” as he was affectionately known to all of us, loved his family deeply and made family activities his top priority. He attended the school plays, sporting events, dance recitals and was always there to be the cheerleader, taxi driver and even set designer. He loved planning and helping with the Sunday dinners and loved it even more when it was Saturday and Sunday or as many days as we could get everyone together. No matter the situation, he was always an optimist and we never heard a negative word from his mouth. As a life long Leaf’s fan, he had to be an optimist. Everything was “great” or “fantastic” all the time and he was proud of the successes of his children and grandchildren.

Jack leaves behind his children Kathy (Mario) Lostracco and Laura (Chris) Van de Laar and his grandchildren, Michael Lostracco, Melissa Lostracco (Eric), Erica (Phil) Blythe and Nathan Van de Laar. He is predeceased by his grandson Andrew Van de Laar. He is also predeceased by his brothers Bert (Gwen) Halliday, Doug (Stella) Halliday, and Roy (Mary) Halliday. He also leaves behind his brothers in law Mario Lorito and Dino DiMaurizio and many nieces, nephews and friends. We are grateful to Pleasant Manor Assisted Living for the care and friendship they offered Jack.

A private family funeral will take place on Sunday February 13 at Star of the Sea Church in St. Catharines at 1:30 pm. In lieu of flowers, donations can be made to the neuromuscular disease clinic, McMaster Children’s Hospital, Dr. Tarnopolsky in memory of Andrew Van de Laar or Pleasant Manor Radiant Care.

A Memorial Tree was planted for Thomas
We are deeply sorry for your loss ~ the staff at George Darte Funeral Chapel Inc.
Join in honoring their life - plant a memorial tree