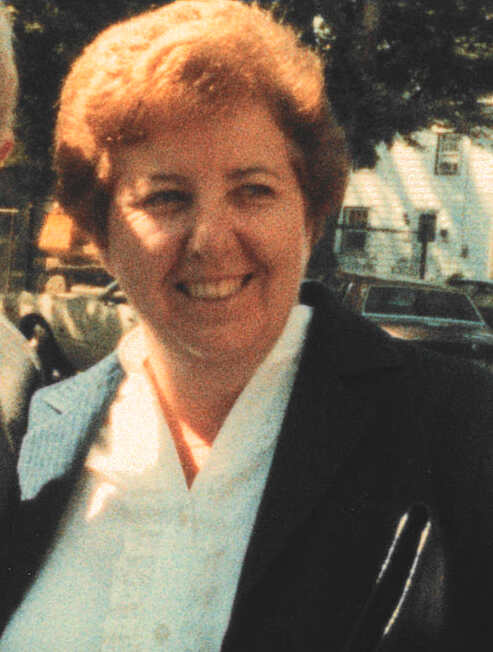 Christine passed peacefully on February 5, 2022 in her 89th year. She is now reunited with her parents and sister. She will be missed by her brother Allan and her two nieces, both in Scotland.

Born in West Kilbride, Scotland, Christine came to Canada in the early sixties as a teenager. She immigrated with her sister, Anne and two dear friends. Even as the years went by, these four women were forever referred to as “The Girls”.

Christine retired from Ferranti Packard/Rolls Royce after over thirty years of service. She loved travelling, camping with her trailer, the great outdoors, and gathering with friends known as “The Port Dalhousie Crowd”.

There will be a Graveside Service, this Friday, April 1st 11 a.m. at Victoria Lawn Cemetery in the Holy Trinity Building. Christine will be placed to rest beside her sister, Anne. If desired, donations in Christine’s memory to the

A Memorial Tree was planted for Christine
We are deeply sorry for your loss ~ the staff at George Darte Funeral Chapel Inc.
Join in honoring their life - plant a memorial tree

Share Your Memory of
Christine
Upload Your Memory View All Memories
Be the first to upload a memory!
Share A Memory
Plant a Tree