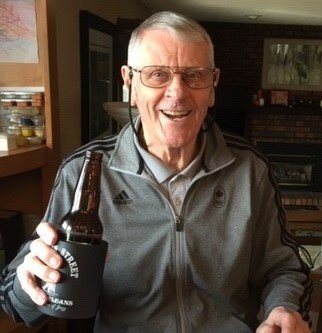 Robert worked for General Motors as a Pattern Maker, retiring in 1994.

In keeping with Robert’s wishes, cremation has taken place, and a private interment will take place in the Spring where Gillian and Robert will be Together Again, Forever.