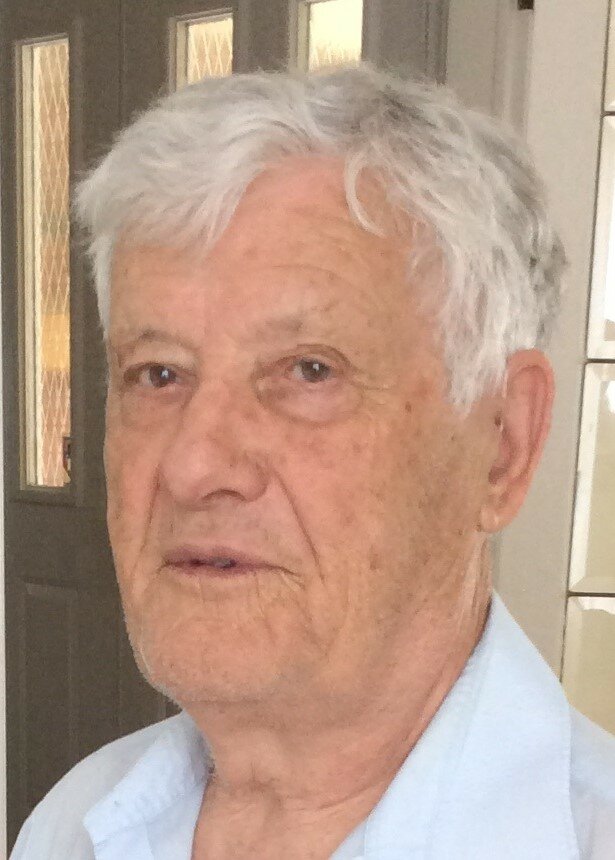 Maté Ante Zekan May 28, 1931 - January 26, 2022. Maté passed away peacefully at the St. Catharines General Hospital on Wednesday January 26th with family at his side at the age of 90. Maté is predeceased by his parents Boze’ and Marta, sisters Manda, Mara, Ana, Cvita, Jaka, and Ika as well as his brother Nikola. He is survived by his brother Tomislav (Marija). Maté was the beloved husband of Ruth for over 59 years. He was the devoted father of Boze’, Matt, Tom (Tammy), Nick and Mark and proud grandfather of Ruthie, Henri and Marlowe.

Maté was born in Postinje Donje, Croatia. He studied forestry and taught there before moving to Germany. In Germany he met his future wife, Ruth. The couple moved to Canada and were married in Toronto. Whilst living in Toronto, Maté completed his teaching degree at the University of Western Ontario. After receiving an offer to teach at Niagara District Secondary School the growing family moved to St. Catharines. It was here that he raised his family in a strong Christian faith. After retirement, he spent his time building houses, gardening, playing chess, taking long walks with Ruth and entertaining his grandkids. Though we miss him very much, we know he had a good life and we are grateful for every moment we spent with him. The family would like to thank the paramedics, fire department and neighbours who, during the blizzard, hand shovelled a path down the street to the awaiting ambulance. They would also like to thank the hospital staff on 3B, St. Elizabeth Health, Bayshore Home Care, Community Care Niagara and all those that sent food and flowers. A private funeral was held at St. Alfred’s Parish. Funeral arrangements were entrusted to George Darte Funeral Home. Donations can be sent to Niagara Warehouse of Hope, 46 Broadway Ave. St. Catharines, ON. L2M 1M4. Good bye, Pop. We love you and will never forget all that you did for us .We will meet again someday. Kisses.

A Memorial Tree was planted for Mate
We are deeply sorry for your loss ~ the staff at George Darte Funeral Chapel Inc.
Join in honoring their life - plant a memorial tree

Share Your Memory of
Mate
Upload Your Memory View All Memories
Be the first to upload a memory!
Share A Memory
Plant a Tree