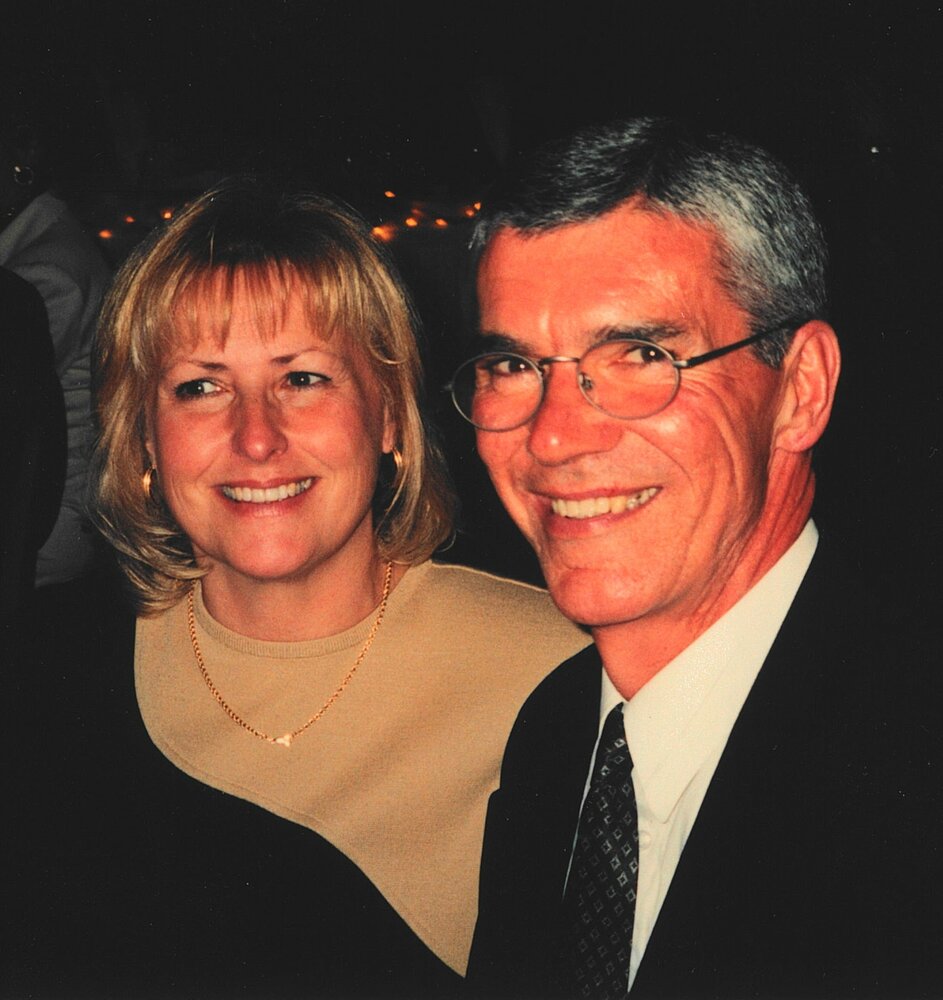 My husband, Neil, passed away peacefully on January 25th, 2022 at age 77. I am Raeanne, his wife of 54 years. We shared everything and he taught me more than I could ever articulate. He often wrote me thoughtful notes. This is one in particular I love, “If they ever come up with a better phrase for I love you, I want to know because our love deserves it. But until then, I love you Razy.”

Neil was a proud Dad of Colin and Nicki. They became everything he had ever hoped they would become - kind, just, empathetic, and accomplished citizens of the world. Tragically, Nicki lost her battle with a brain tumour in 2013, it was an insurmountable loss from which to recover.

He was a loving Papa to Colin’s daughter, Livia, and Nicki’s children, Antigone and Aidan.

Neil believed in the value of being active and found enjoyment in gardening and walks to the lake. His tastes were varied and plentiful. As a voracious reader, you could picture him sitting by the front window drinking a coffee, listening to classical music, and indulging in everything from texts and encyclopedias to spy novels and historical fiction.

Neil and Larry Spencer were best friends since early childhood in the East End of St. Catharines. They often remarked to one another that they were ‘blood brothers’ after all. They shared a lifetime of memories, and then some. Although removed by some age and distance, Dr. John Strickland, Neil’s big brother, was always dear to his heart.

Friends and family will miss Neil’s: stories, depth of knowledge, and sense of humour. His family remains very grateful for the kindness and care he was given by Victoria and the talented and caring staff at The Adams Centre.

Neil was an avid supporter throughout his life of causes related to human rights and the environment. In that spirit, donations to Amnesty International would be appreciated in lieu of flowers

A Memorial Tree was planted for Neil
We are deeply sorry for your loss ~ the staff at George Darte Funeral Chapel Inc.
Join in honoring their life - plant a memorial tree

Share Your Memory of
Neil
Upload Your Memory View All Memories
Be the first to upload a memory!
Share A Memory
Plant a Tree