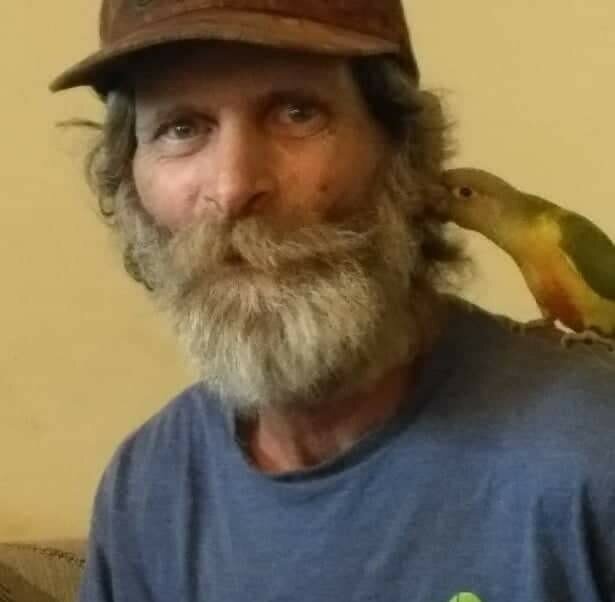 It is with a heavy heart that we announce the passing of John Jr. He passed away on Thursday January 20, 2022, in his home at the young age of 58. He will be dearly missed by his father, John Simmons Sr., his brothers Jamie and Joe (Diane); His children John III (Jennifer), Christopher (Myra), and Marissa (Sean); and their mother (Shelley). Cherished by nieces, nephews, and friends. May he be at rest with his late mother, Doris, and late sister Kelly.

For everyone that has been a part of John’s life, they know he was a friend to all and no stranger of being a friend. He loved to meet everyone and was never shy about it. He grew up in St. Catharines and Niagara Falls, but always loved British Columbia. He enjoyed the outdoor life, such as fishing, fires, and listening to the water. As per his wishes, he has been cremated and a family service will take place.

A Memorial Tree was planted for John
We are deeply sorry for your loss ~ the staff at George Darte Funeral Chapel Inc.
Join in honoring their life - plant a memorial tree