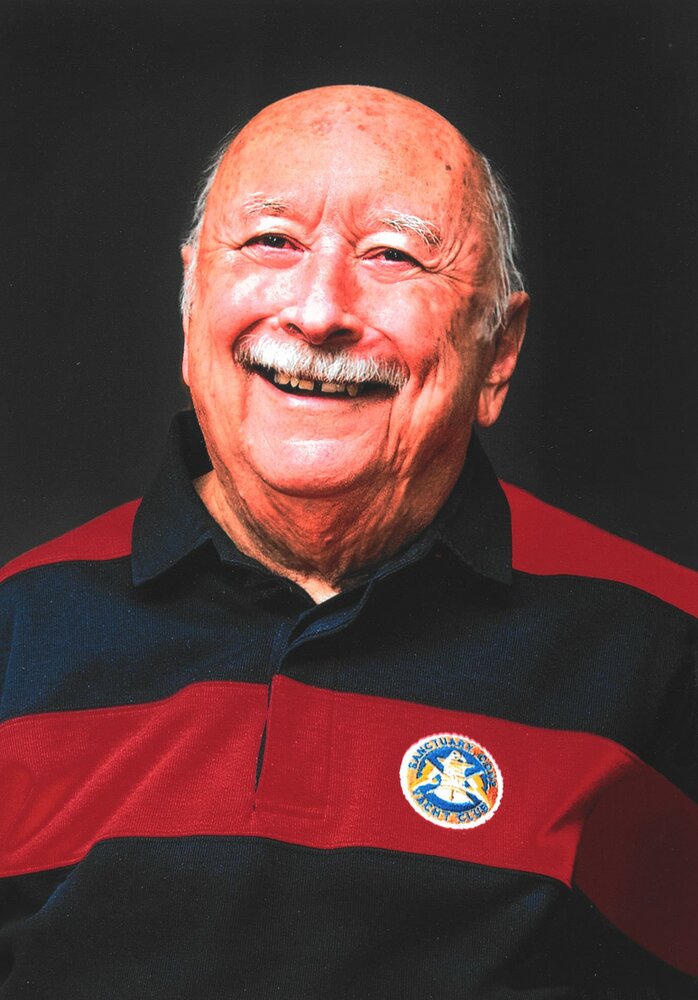 It is with heavy hearts that the family of Lloyd Kubis announce his sudden passing on January 2, 2022 at the NHS-St. Catharines Hospital. Lloyd, born October 1st, 1938, leaves behind his wife of 29 years, Suzanne, cherished children Robert and Wendy (Michael), loving grandchildren Melissa (Derek), Kayleigh, Robbie, great-grandson Nathan, and sister Betty (Don) Campbell. Lloyd was predeceased by his brothers John and Steve.

At an early age, Lloyd developed a love for amateur radio that became a lifelong passion, communicating around the world under his various call signs: VE3 ERQ and VE3 NUU-B in Canada, 9V1ZI in Singapore, and VK3 BGW in Australia. His adventurous spirit saw him at the helm of sail boats in Canada, a sea going trawler in Singapore and eventually power catamarans in Australia.

Lloyd graduated from the University of Windsor with an Honours B.A.Sc., joined Motorola, and earned his Professional Engineer license.

At Motorola, Lloyd was instrumental in progressing many technologies used in our daily lives such as cellular phones, pagers, and commercialized satellites. His lifelong career with the company took him all over the world establishing operations in Australia, developing major communication systems in Canada, managing government relations, and was promoted to MCEI Vice-President and Regional Director Government Relations – Asia Pacific, relocating to Singapore.

In keeping with Lloyd’s wishes, funeral arrangements have been entrusted with GEORGE DARTE FUNERAL HOME and cremation has taken place. A memorial will take place at the Kingsville Golf and Country Club, 640 Essex County Rd. 20, Kingsville, Ontario on Thursday, September 29 2022. Please consider making a donation to the Heart & Stroke Foundation in Lloyd’s honour.

Share Your Memory of
Lloyd
Upload Your Memory View All Memories
Be the first to upload a memory!
Share A Memory
Send Flowers
Plant a Tree