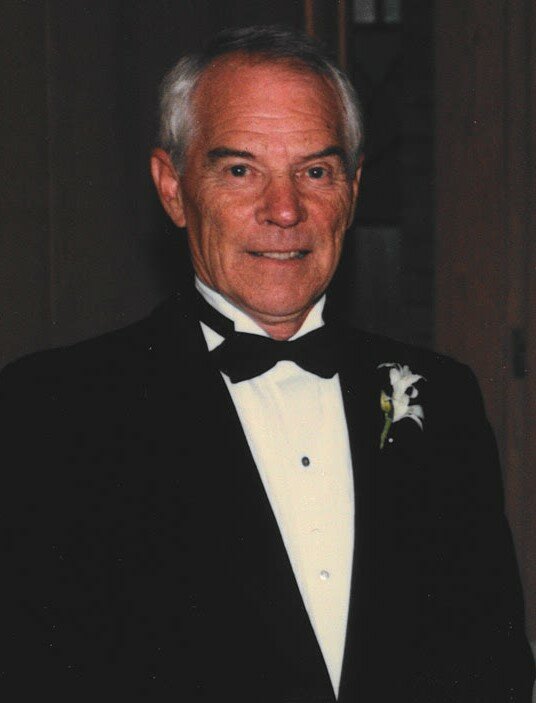 JACK, Donald- Passed away on Thursday, December 23rd, 2021 at the St Catharines Hospital at the age of 88. Beloved husband of the late Eileen. Cherished father of Karen (Chris) Purslow and Michele ( Ken) Karaim. Loving Grandpa of Kimberly, Danielle, Alanna and Drew.

Predeceased by his brothers and sisters- Dorothy, Raymond, Agnes and Matthew. He is survived by many nieces and nephews.

Over the years Donald was a proud Grandpa, enjoying watching his 4 grandchildren grow. Some of the grandchildren’s fondest memories are of going to the cottage with “Nana & Grandpa” and spending their days painting rocks by the lake.

As a young man, Donald played the drums in a marching band with his father as his band leader. Donald was a 68 year member of the Plumber’s Union, Local 666.

Cremation has taken place. A private family interment will take place at a later date. Funeral arrangements have been entrusted to the GEORGE DARTE FUNERAL HOME, (905) 937-4444. Memorial donations to the Niagara Health Foundation would be appreciated by the family.

A Memorial Tree was planted for Donald
We are deeply sorry for your loss ~ the staff at George Darte Funeral Chapel Inc.
Join in honoring their life - plant a memorial tree

Share Your Memory of
Donald
Upload Your Memory View All Memories
Be the first to upload a memory!
Share A Memory
Plant a Tree