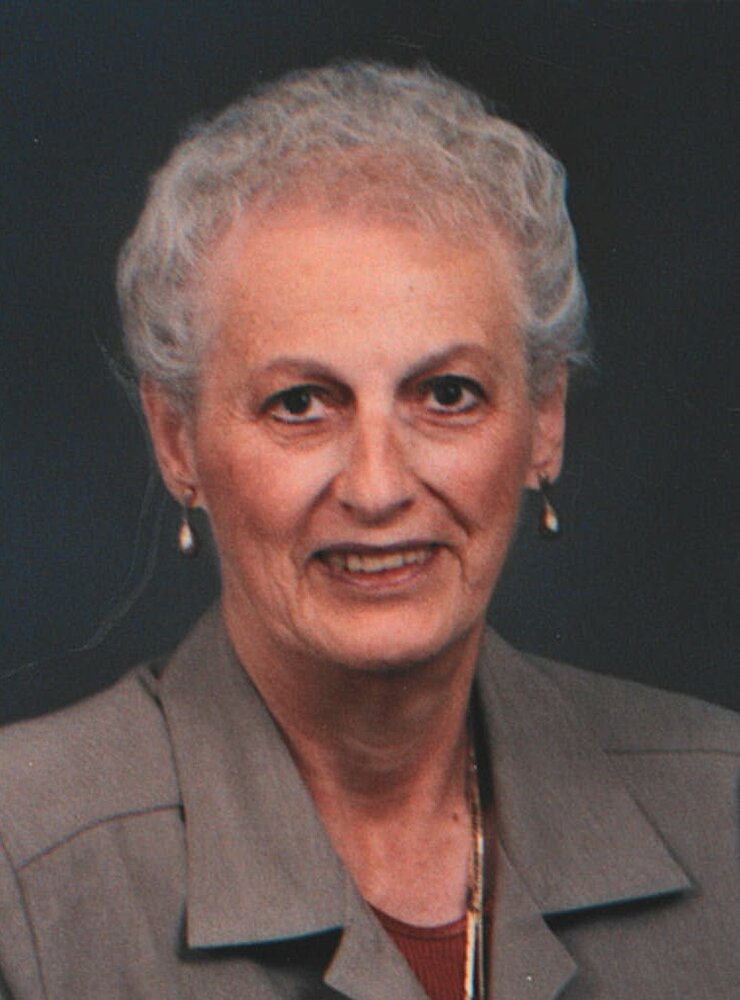 It is with heavy hearts that we announce the passing of Marilyn on Thursday, November 11, 2021 at the age of 85. Beloved wife of the late Orv “Orville”. Loving daughter of the late Velma and the late Herb. Dear sister of the late Yvonne (the late John). Cherished Aunt to Wendy (Goddaughter), Bill, Susan, Tim (Vanessa), Brian (Roseanne) and Tammy (Phil) and great nieces and nephews Kyle (Josie), Mallory (Greg), Corey, Alexa (Goddaughter) (Gabriel), Cole, Kailey and Keaton. She will be dearly missed by her dear cousin Bruce (Betty) Seebach. She was very fond and loved all of Orv’s side of the family including her brothers-in-law Fred (the late Bev), the late Lloyd (the late Lois), the late Jim (the late Lily), the late Gord (the late Mary), her many nieces and nephews particularly Barb and Janet and extended family members.

Marilyn and Orv had such a successful and strong bond that endured the time and space between them when Orv’s Military carer took him to far away places like Lebanon and Egypt. Together they travelled to and lived in Germany for a number of years and had the wonderful opportunity to explore countries in Europe. When they arrived back in Ontario, they settled first in London and later Kingston and finally settled permanently in St. Catharines. Being close to her family, it made the time living in St. Catharines very special. Marilyn loved and adored her extended family and tried to be there as much as she could whether it was hosting Christmas every year or taking care of her mother. Marilyn and Orv quickly became inseparable to Fred & Bev and Lloyd &Lois and would dine out and travel locally to some favourite spots. She had many hobbies but some of her favourites were crocheting, knitting and singing in the choir.

Thank you to the staff at Ina Grafton for all their warm care and compassion over the past few years. A special acknowledgment to Bernice, Britany and the PSW Staff, the staff and Dr.’s at the St. Catharines General Hospital, Nurses Elsa, Devon and Anita the care at the hospital was outstanding. In accordance with Marylin’s wishes, cremation has taken place and a private family funeral will be at a later date. Arrangement are entrusted with the GEORGE DARTE FUNERAL HOME, (905) 937-4444. Memorial donations may be made to the Lincoln County Humane Society or to Ina Grafton – Senior Living.

Share Your Memory of
Marilyn
Upload Your Memory View All Memories
Be the first to upload a memory!
Share A Memory
Plant a Tree