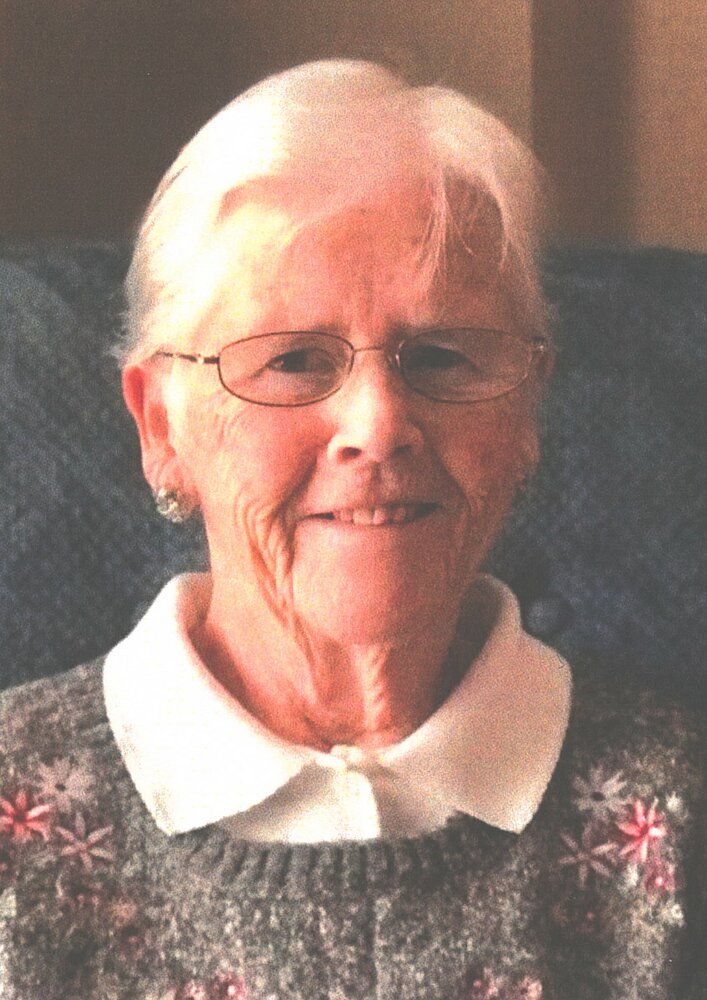 Johanna “Ann” Maria Miles passed away on Friday, October 8, 2021 at the United Mennonite Home in Vineland, Ontario.  Johanna was born to Jan and Clazina Hendriks in Loosduinen, The Netherlands on August 21, 1939. At the age of eleven she and her entire family - parents and their eleven children - immigrated to Canada. Siblings of Johanna include the late John (Rina), Arnold (Barbara), Andrew (Helen), Leo (Catharine), the late Nicholas (the late Sharlene), the late Jerry (Frances), Mary (the late Theodore van der Zalm), Rick (Mary), Chris (the late Jean), Margaret (Jerry Coulas). After difficult years of working and living in several locations including the famous Third Street Louth "chicken coop", the family settled on their farm in rural Beamsville. After attending public school in Beamsville and St. Joseph's Catholic school in Grimsby, Johanna worked at Stedman's department store in Grimsby. On June 16, 1962, Johanna married Arnold van der Zalm, a recent immigrant from The Netherlands who, along with his brothers – the late Theodore “Ted”, James “Jim” and the late Clemens “Clem”, established Colonial Florist Greenhouses in St. Catharines.

Her life was at times difficult suffering the loss of an infant child and the tragic death of her first husband, Arnold.  All will remember her warm smile and caring way.  Johanna maintained her Dutch language being fully bilingual and as such maintained close contact with family and friends in The Netherlands. She was an avid reader of both English and Dutch books and was a talented artist having completed needle point and wood painting projects and numerous outstanding water colour paintings that will be treasured by family and friends.  In later years Johanna was diagnosed with Alzheimer's disease which gradually took away not only memory but ability to continue her artistic talents.

With gratitude we express appreciation to Dion McParland, Family Support Counsellor, Alzheimer's Society Niagara Region. Also a special thank you to the staff of the United Mennonite Home, Vineland for the support and care provided during Johanna's journey through Alzheimer's disease. Visitation will take place on Tuesday, October 12, 2021 from 2-4 p.m. and 6-8 p.m. and a Funeral Service will take place at 10 am on Wednesday, October 13, 2021, both being held at Trinity Reformed Church, 99 Scott St., St. Catharines, Ontario. Burial to follow at Victoria Lawn Cemetery, Queenston St., St. Catharines. In lieu of flowers, donations may be made to the United Mennonite Home, Warehouse of Hope, Warehouse of Water, The Alzheimer's Society Niagara Region or a charity of choice.

All guests attending the funeral and visitation must wear a mask, and are asked to call or email the funeral home to RSVP, 905-937-4444.

Mass for the intention of the late Johanna Miles.

Share Your Memory of
Johanna
Upload Your Memory View All Memories
Be the first to upload a memory!
Share A Memory
Send Flowers
Plant a Tree