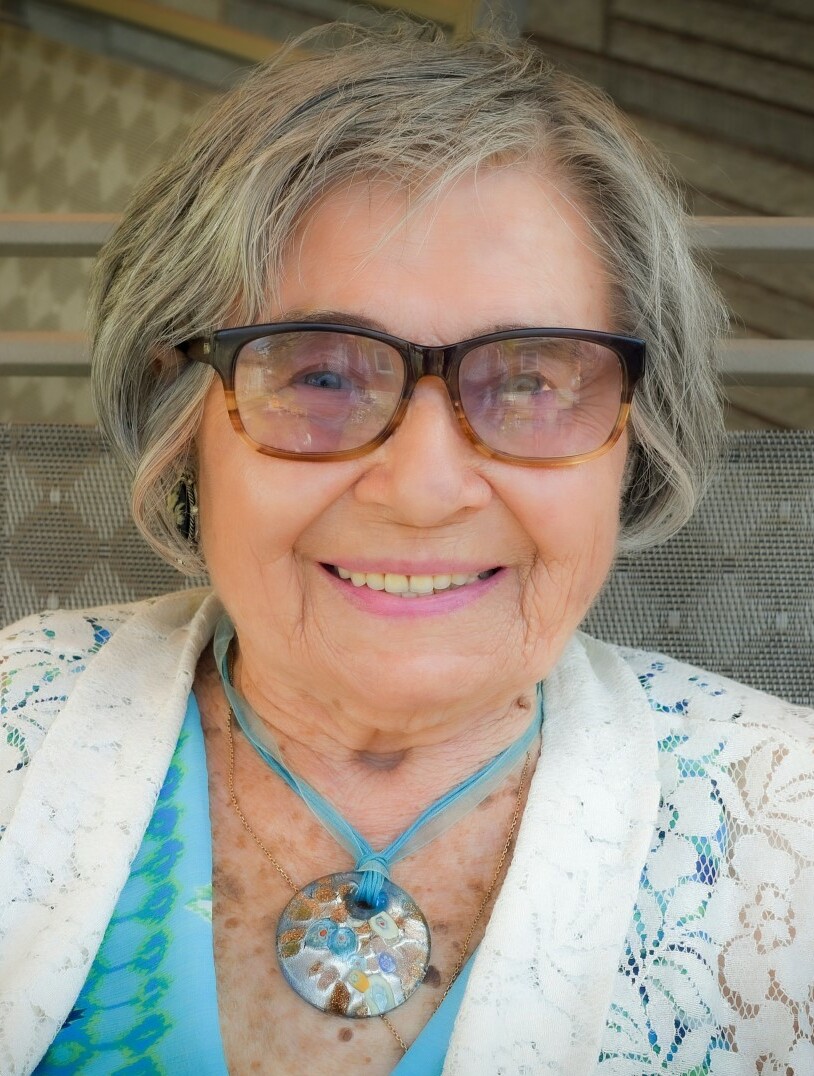 It is with heavy hearts that we announce the passing of Pauline on Saturday, September 11, 2021 at the age of 94. Beloved wife of the late Stanley (2005). Loving Mama to Edward (Kathy), Henry and Chester. Cherished Babcia to Tara and Kristen and Great-Grandmother to Nolan, Everleigh and Mazie. Predeceased by her parents Nikolas and Maria as well as her brothers Bruno and Ted Szolopiak.

After losing her Father during the 2nd World War, the family were forced to Siberia and later moved as refugees to Africa. After 3 years they were able to immigrate to Canada where she met her husband Stanley and started her family. After working as a seamstress at Ridley College she retired and volunteered her time all around St. Catharines. Pauline was a proud member of the Royal Canadian Legion Polish Branch 418 as well as a CWL member of Our Lady of Perpetual Help Catholic Church.

A special thank you to the PSW’s at ParaMed, the staff at the NHS- St. Catharines Site and the Greater Niagara General Hospital for all their care and compassion. Arrangements are entrusted to the GEORGE DARTE FUNERA HOME, (905) 937-4444. A private family Funeral will be held at a later date with entombment to be held at Victoria Lawn Cemetery. Memorial donations may be made to the Niagara Health Foundation.

Share Your Memory of
Pauline
Upload Your Memory View All Memories
Be the first to upload a memory!
Share A Memory
Plant a Tree