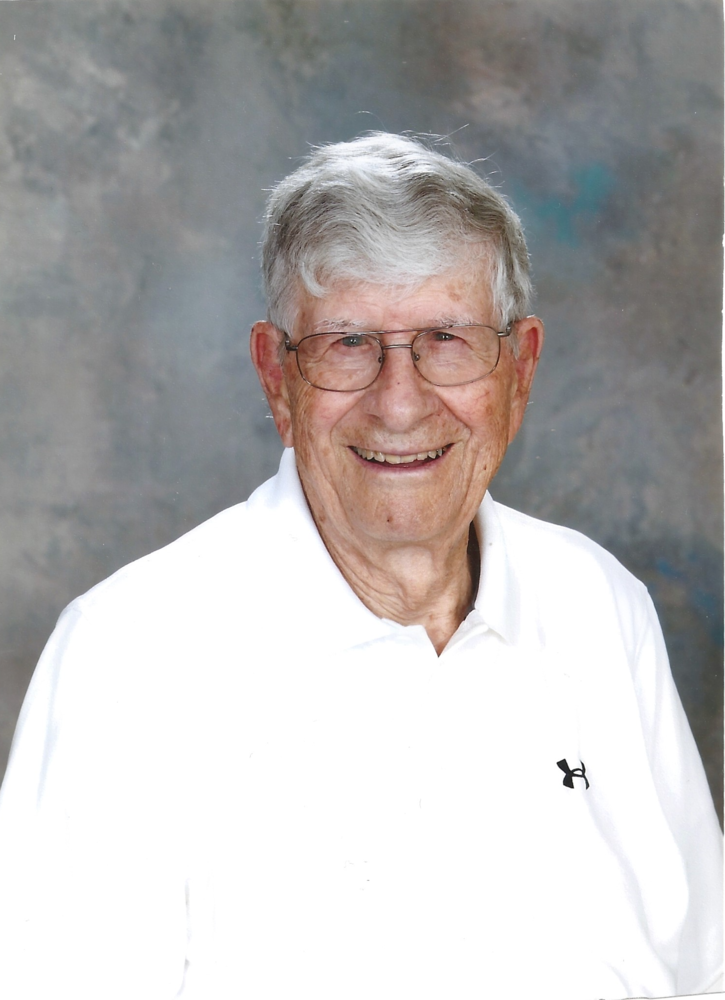 Died peacefully in his 95th year on June 4, 2021, at Niagara Regional Healthcare Centre. Predeceased by his parents Thomas and Mary (nee Cardamone), his beloved wife Zan, and his sister Marie Holland. Tom is survived by his six children Tannis, Tom, Don (Colleen), Misette, Chris (Janice) and Joe (JoAnne), his eight grandchildren Jesse, Adam (Christina), Krista (Luis), Cristina (Brandon), Michael (Sarah), Sarah, Julia and Marisa, and his eight great grandchildren Mia, Hazel, Colton, Tessa, Ana, Adela, Emma and Matteo.Tom was born in Thorold where he attended Thorold High School and then St. Michael’s College at the University of Toronto. He then joined the family business Critelli Furniture and retired from there in his mid-seventies. All his life he was an avid golfer, starting as a teen when he visited his Cardamone cousins in Uticaand Syracuse, New York. He was also a great cook, making dinner every Wednesday for his family when the furniture store closed at noon. His spaghetti sauce was matched only by his mother’s. Up until the last days, Tom lived happily and independently in his own home. He will be remembered as a generous man whose faith and family were most important in his life. He was always in good spirits and quick to smile, even during this last year of isolation imposed by the pandemic. Funeral arrangements have been entrusted to GEORGE DARTE FUNERAL HOME with a funeral mass to be held at St. Julia Church on July 23rd 2021 at 11AM. If desired, the family would appreciate donations made to the St. Vincent de Paul Society.

A Memorial Tree was planted for Thomas
We are deeply sorry for your loss ~ the staff at George Darte Funeral Chapel Inc.
Join in honoring their life - plant a memorial tree