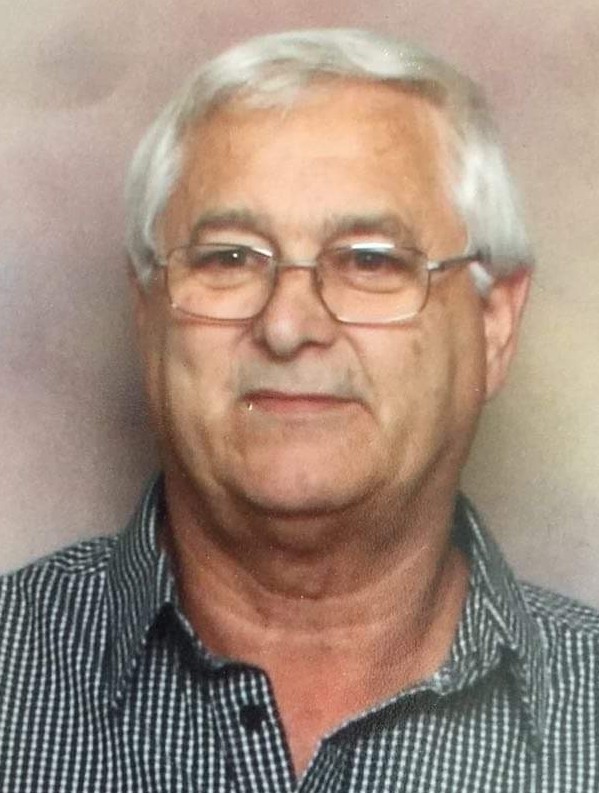 It is with great sadness that the family of Norbert Rancourt announce his peaceful passing at the St Catharines General Hospital on May 16th, 2021 at the age of 75, after a short and courageous battle with cancer.  Beloved husband of 54 years to Madeleine (née Nadon).  Dear father of Sylvie (Joe Porga) and Chantal (Chris Wood).  Cherished grandpa to Chelsea and Kylie.

Also survived by his sister Nicole (Armand) Desjardins and several brothers; Marcel (Carmelle), Gerald (Carole), Raymond (Cécile), Michel (Réjeanne), Daniel (Roni 2018) , Rejean (Denise) and sister in law Raymonde (Rolland 2014) . He was predeceased by his parents Edmond and Bernadette (née Quevillon).  Norbert also had a loving extended family with many in-laws; Réjeanne (Henri) Pomerleau, Carmelle (Marcel) Rancourt, Monique (Todd) Kenedy, Gisèle (Mike) Lahaie and Louise (Andy) Hancharyk.   Predeceased by sisters in law Isabelle Rancourt and Madeleine Nadon and brothers in law Oza Rancourt and Gilles Nadon. He also leaves behind many nieces and nephews and several good friends that he made along the way.

For him, family was most important.  He worked hard his whole life to make sure his family was well taken care of.  He loved fishing, hunting and playing hockey in his younger years.  His biggest pleasure was following his granddaughters everywhere in the bowling alleys and on the volleyball courts.  He truly was their biggest fan.

Cremation has taken place. Funeral arrangements have been entrusted to the GEORGE DARTE FUNERAL HOME 585 Carlton Street, St. Catharines. Due to the Covid restrictions, a Celebration of Life will be held at a later date.  In honor of Bert, donations can be made to the Canadian Cancer Society and would be appreciated by the family.

A Memorial Tree was planted for Norbert
We are deeply sorry for your loss ~ the staff at George Darte Funeral Chapel Inc.
Join in honoring their life - plant a memorial tree

Share Your Memory of
Norbert
Upload Your Memory View All Memories
Be the first to upload a memory!
Share A Memory
Plant a Tree