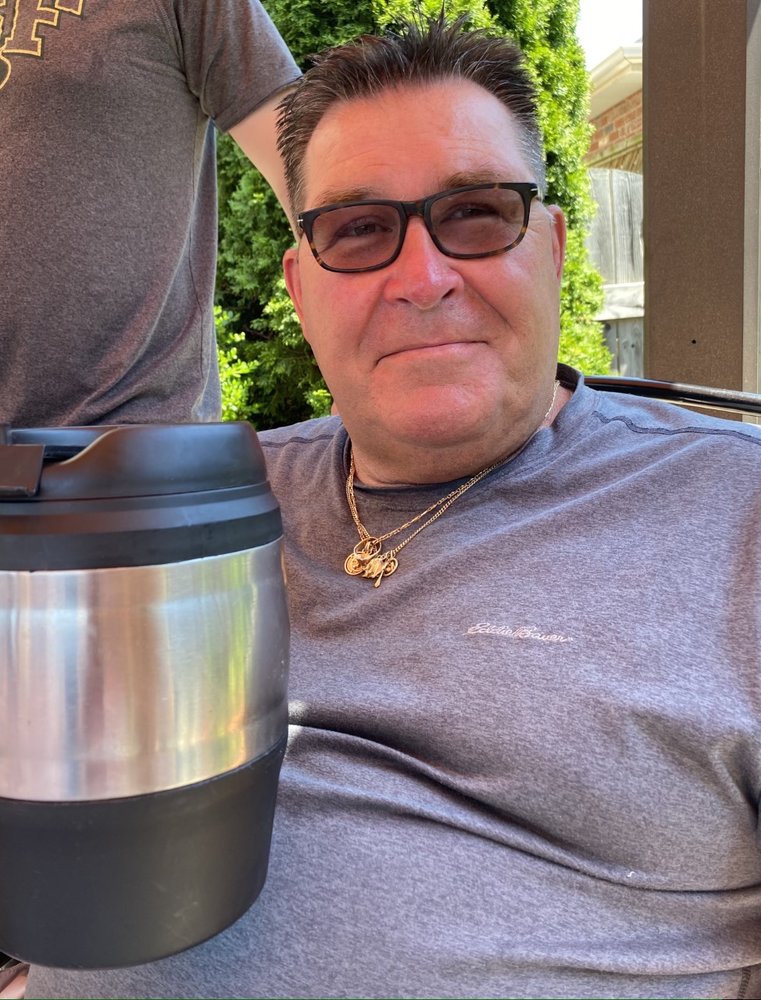 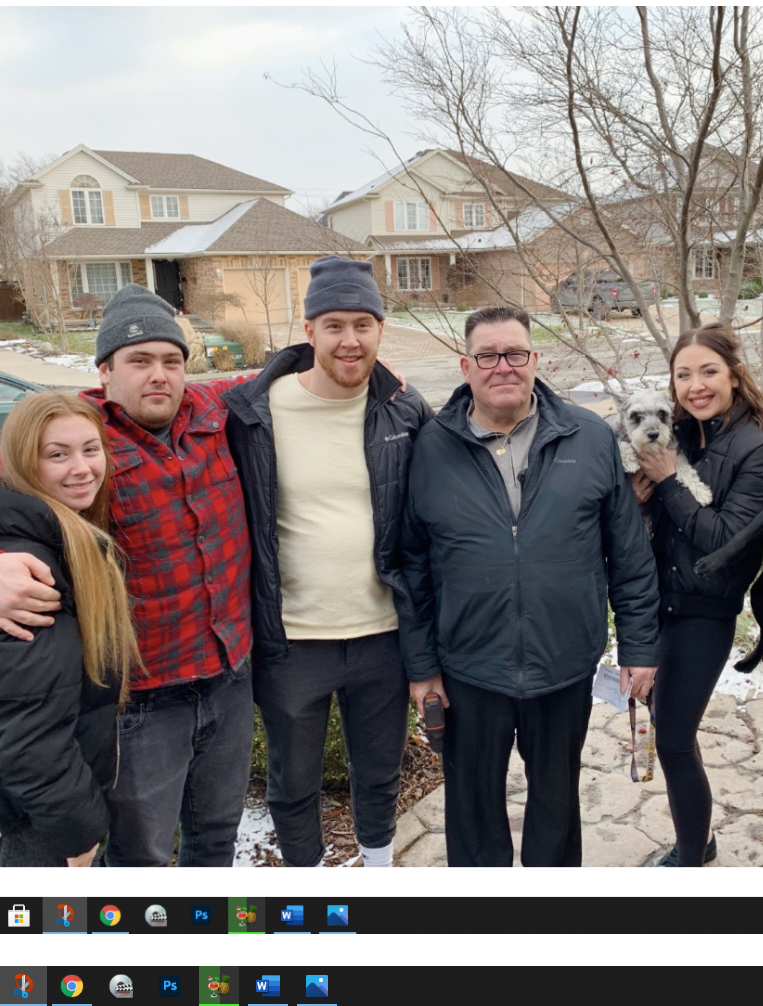 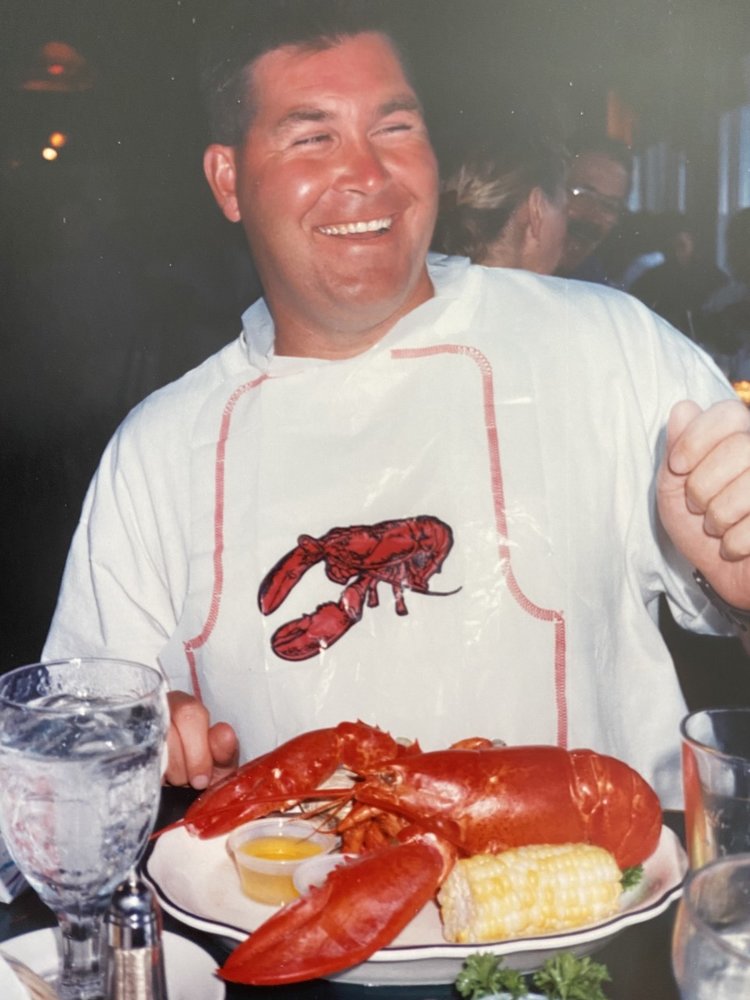 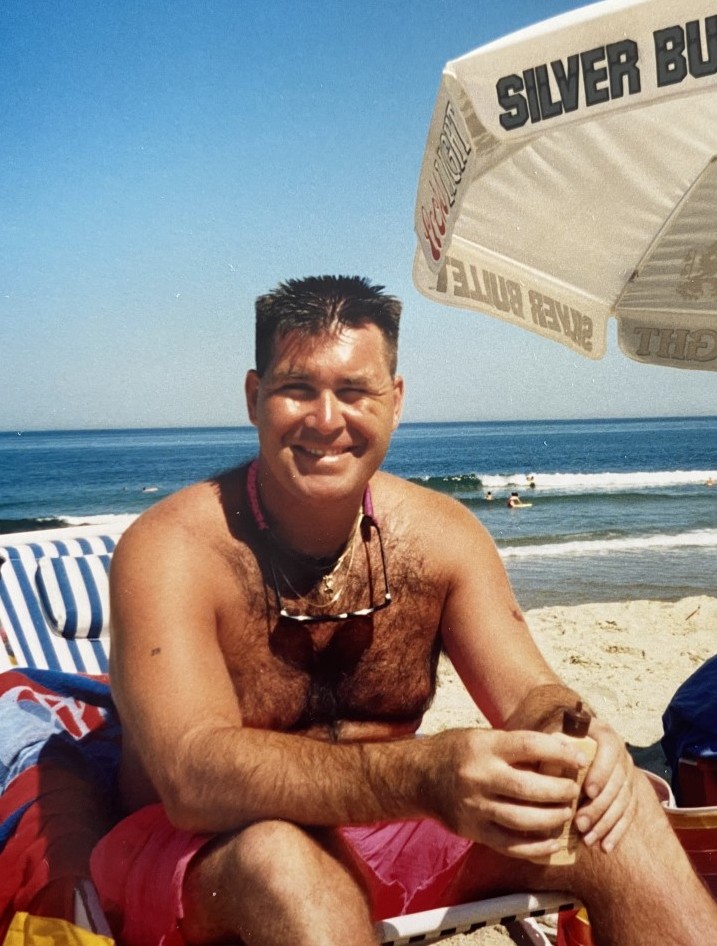 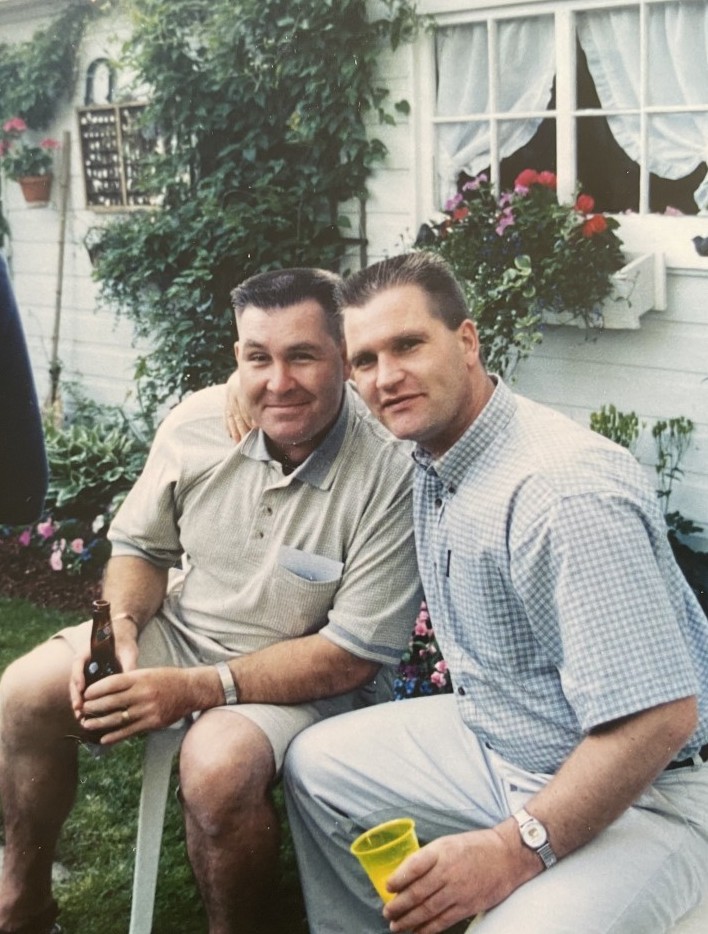 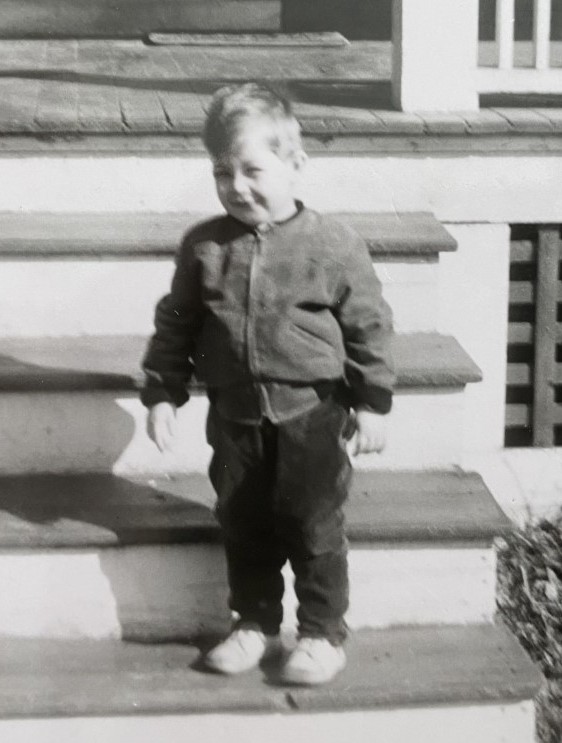 It is with heavy hearts and deep sadness that we announce the passing of our Dad, on Thursday April 29th, 2021, at the age of 61. Charles, better known as “Chuck” was born in Hamilton in 1959. Son of Lisa and Bill Davies, and brother to Martin Davies, all of Grimsby. Also survived by his wife Jane of 30 years, four children, Sarah (Kyle), Michael, Matthew, and Emma, grandson Tate, best friends Doug, Dino, John, Mark, and Wyatt, sister and brother-in-laws John and Angela Andrews, Barb and Rob Lane, and son-in-law to Brian and Joan Waring. Proudest Uncle Chuck to Wil, Johnson (Erin), Aleigh (Brad), Robbie and Lila.

Chuck dedicated his life to his friends, work (Welland Honda), but most importantly his family and 4 children. Not a day passed where he wasn’t with his kids. Chuck was happiest at the rink watching all of his kids, nieces, and nephews play hockey. He was also a huge Niagara Ice Dogs fan, and special fan of Johnson Andrews, and Akil Thomas. He loved to go fishing with Matthew, walk his dog Maggie in Port Dalhousie, spend Saturdays with Doug playing shuffle board and listening to music, Sunday trips to the flea market, and most recently being Tate’s “Pops.”

Due to current Covid-19 restrictions and keeping with Chuck’s wishes, we will celebrate his life when it is safe to gather again.

In Lieu of flowers, our family would greatly appreciate donations to Niagara’s Rankin Cancer Run.

Share Your Memory of
Charles
Upload Your Memory View All Memories
Be the first to upload a memory!
Share A Memory
Plant a Tree