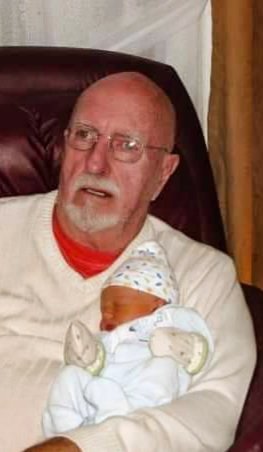 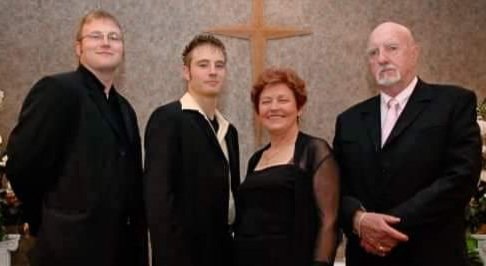 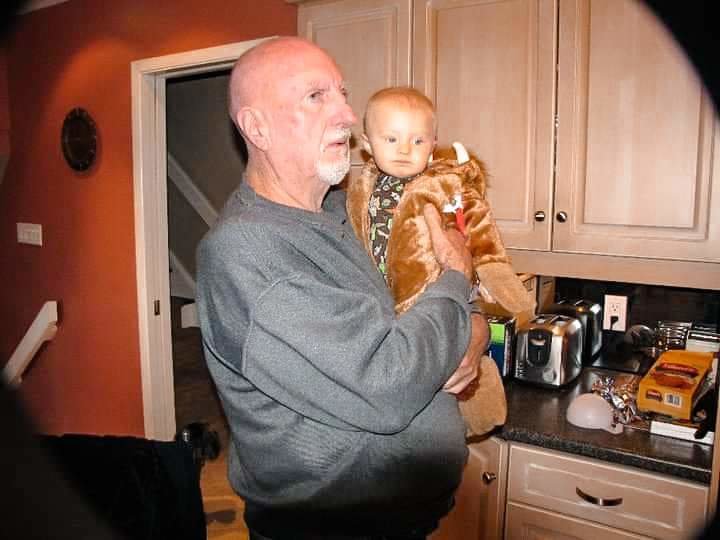 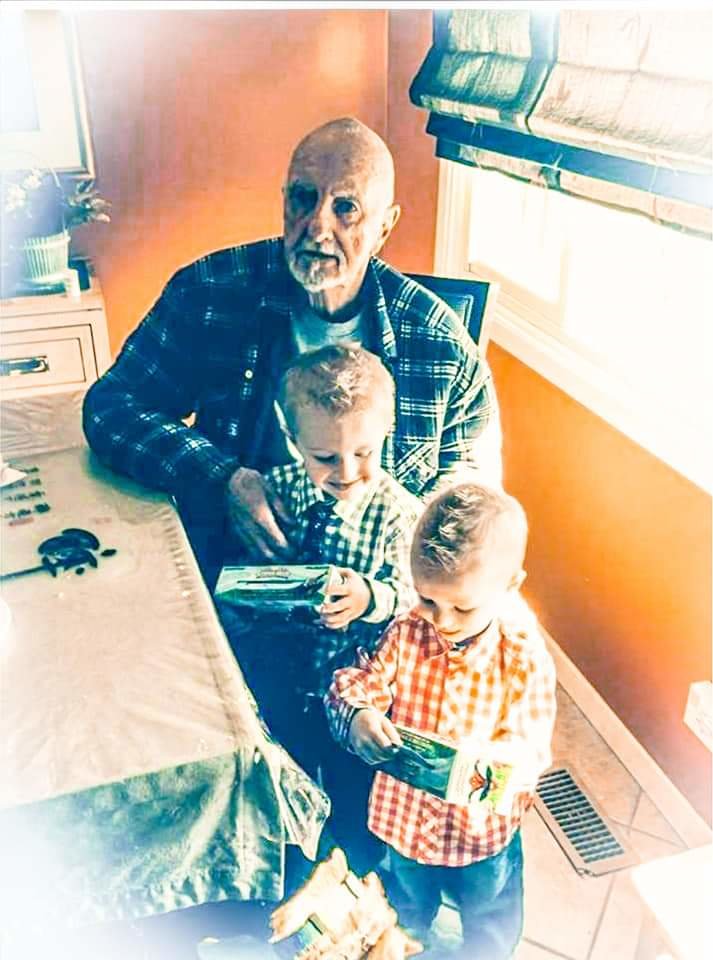 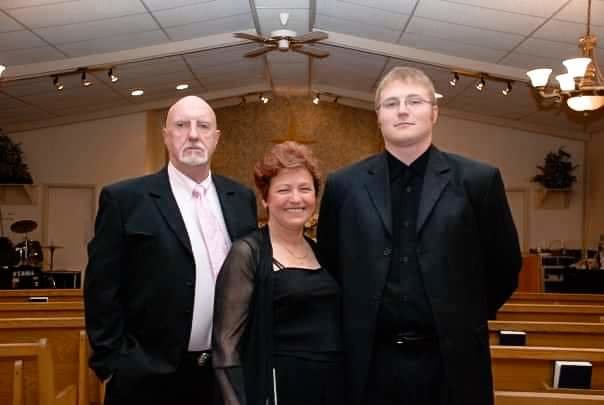 We are sad to announce the passing of our loving father, husband on April 23rd, 2021. John M. was in his 90th year and is survived by his wife Marie (Marty) and children John-Adrian (Sheryl) and David-Michael. His beloved grandchildren Carter and Colbey will miss their grandpa. John was born in Port Dalhousie on August 26th, 1930. John and Marie were married in Montreal on April 28th, 1979. John worked for the St. Lawrence Seaway for 33 years. John was known as the "Mayor of Meadowlark" to his neighbors. He would enjoy a conversation with everyone who would pass by his house, or while walking his dog(s) at his favourite park. He was loved by all and will be missed by all who knew him. Cremation has taken place with a celebration of life to take place at a later date.