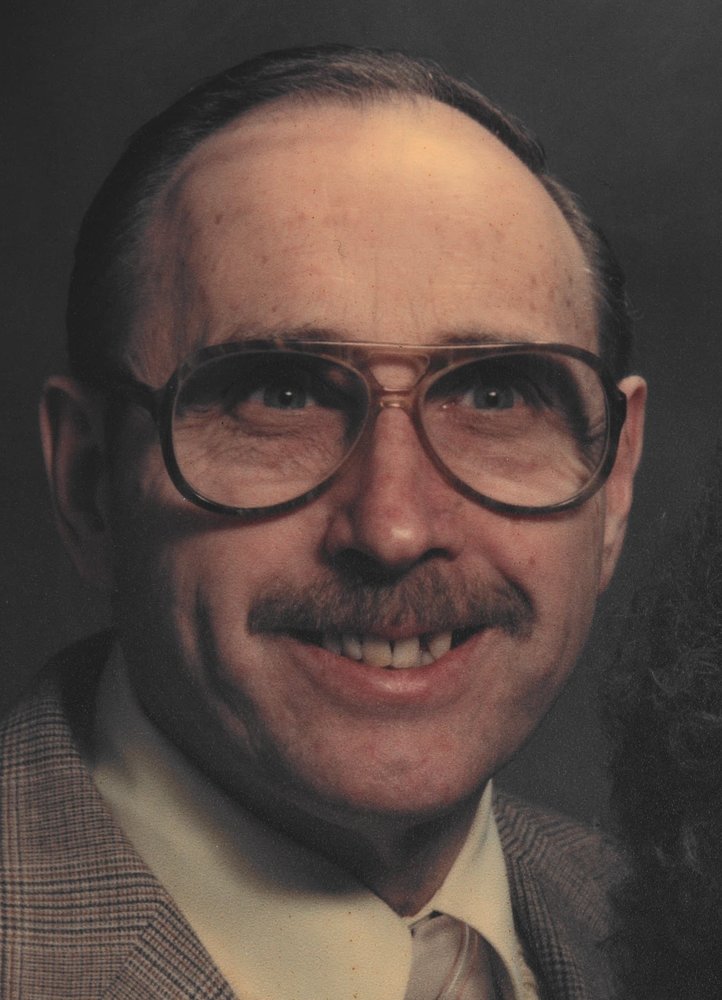 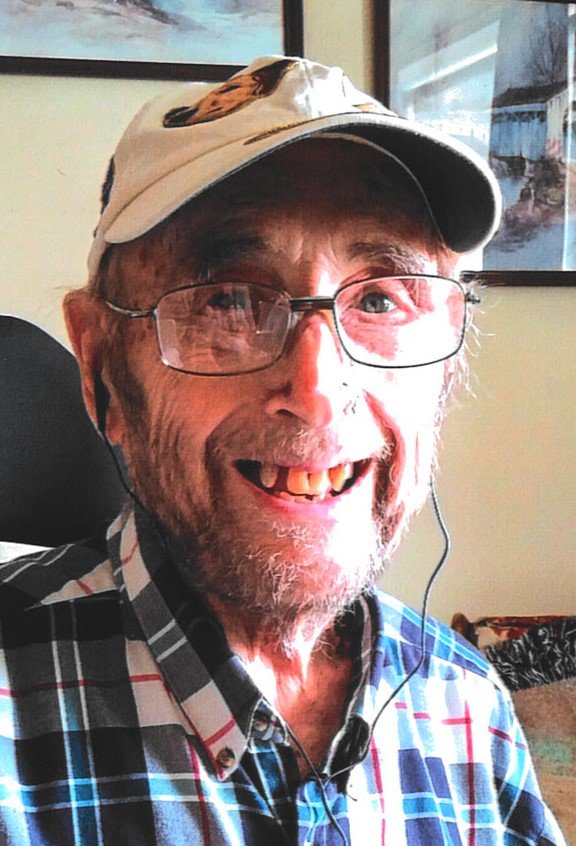 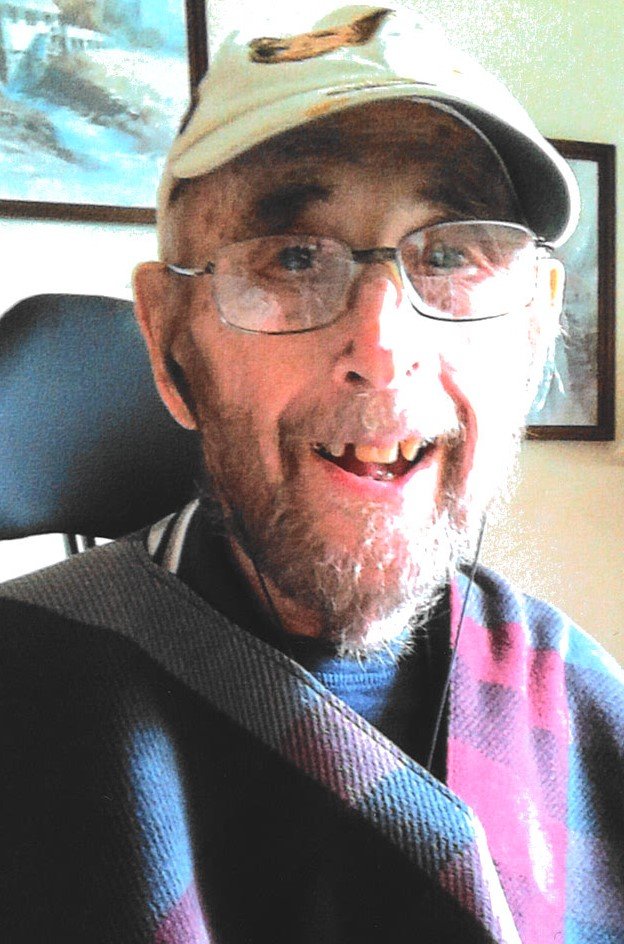 It is with deep sadness that the family of Douglas Mearns, in his 97th year (Holy Bananas), passed away peacefully in his sleep at Heidehof Home for the Aged and went home to be his Lord and Saviour, Jesus Christ, on Thursday November 19th. Douglas was raised and lived mostly in Niagara Falls, Ont. but lived his last 34 years in St. Catharines, Ont.  Predeceased by his wife, Diane Mearns (nee Wiebe)(2010). Loving dad of Robin and Jim Peterson (nee Wiebe) and Pamela Perusse (nee Wiebe). Cherished brother of Alexander (Sandy) Mearns and uncle of Kirk and Dane Mearns. As a precious grandpa, Douglas will be deeply missed by Corey and Lish (Tufford), Jillian Tufford, Shannon and Zach Pritty (Tufford), Matthew Tufford, Joel Perusse, Alana and Josh Casorso (Perusse), Evan Perusse and 8 great grandchildren. Douglas is predeceased by his parents Alexander Mearns (1927) and Elizabeth Mearns (nee Findlater) (1972), his aunt Mary Colder (Findlater) (1977), his daughter Carry Lee Wiebe (2016) and grandson Brian Tufford (1987). Douglas was in the Navy in 1943 on the HMCS Ottawa Destroyer. He worked as an Operating Engineer at Welland Chemical Works before he entered the Navy, after which he then worked at Domtar Papermill in research and development, in Thorold Ont. Douglas also worked for approximately 19 years in Research and development at Carborundum Company in Niagara Falls, New York as a Senior Technician testing high temperature coatings and developing new products for the use of graphite for the space program. Douglas was hired at the Skylon Tower, in Niagara Falls, Ont. at the age of 45, where he spent the next 20 years working as a Maintenance Engineer and Security until his retirement in 1988. Douglas was a wonderful husband, father, grandfather and friend. He enjoyed outings with mother and family get togethers. In his latter years Douglas enjoyed mall walking, thrift shopping and meeting up with his buddies for coffee. We loved Dad. Until we meet again. In lieu of flowers donations given in Douglas’s honor to World Vision or the Canadian Cancer Society would be appreciated by his family. Visitation will be held at GEORGE DARTE FUNERAL HOME, 585 Carlton St., St. Catharines from 6:00 to 8:00pm on Thursday November 26, 2020. A private family funeral service will be held at the funeral home on Friday November 27, at 11:00am followed by private burial at Fairview Cemetery in Niagara Falls.

As per the Province of Ontario Covid-19 regulations - visitation and funeral attendance is limited to 30% building capacity. All family and guests attending the visitation or funeral must bring a mask. Guests must call the funeral home at (905) 937 4444 to book an appointment time for visitation. Family and guests will be seated at social distancing requirements of 2 meters upon entering the Ceremony Room. Cemetery attendance is limited to pre-arranged family request.

Share Your Memory of
Douglas
Upload Your Memory View All Memories
Be the first to upload a memory!
Share A Memory
Send Flowers