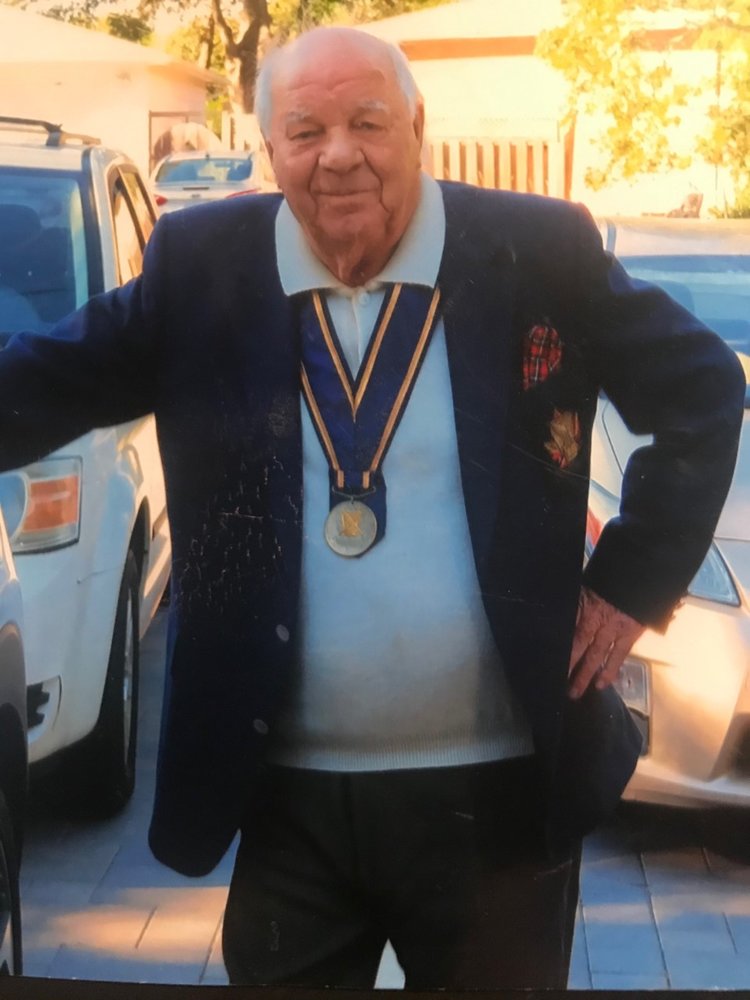 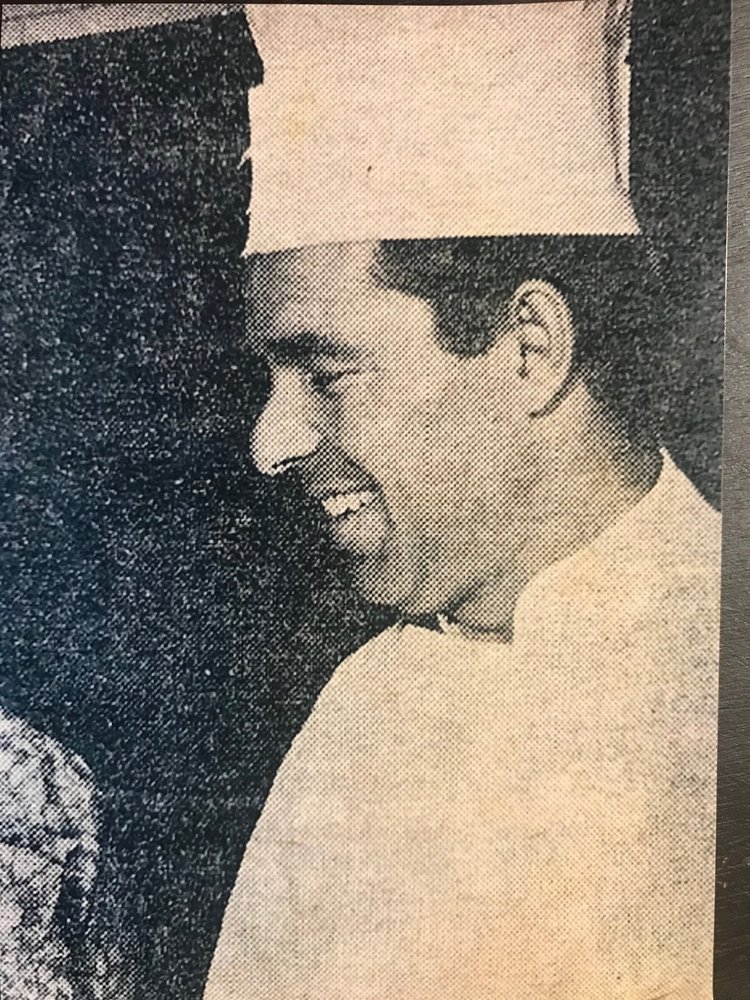 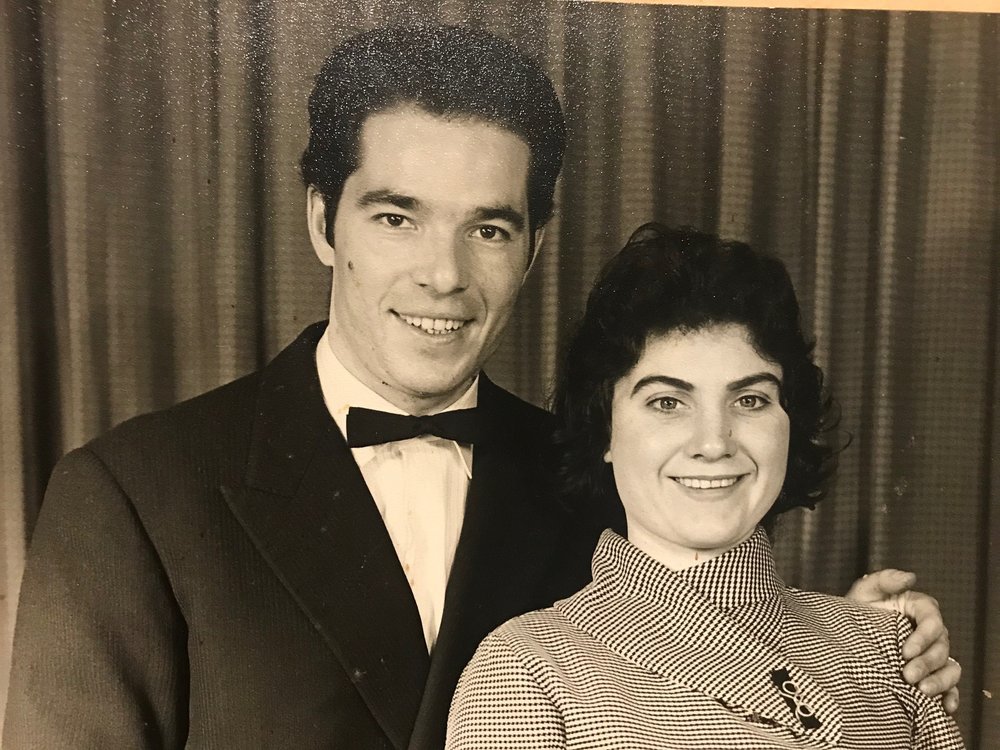 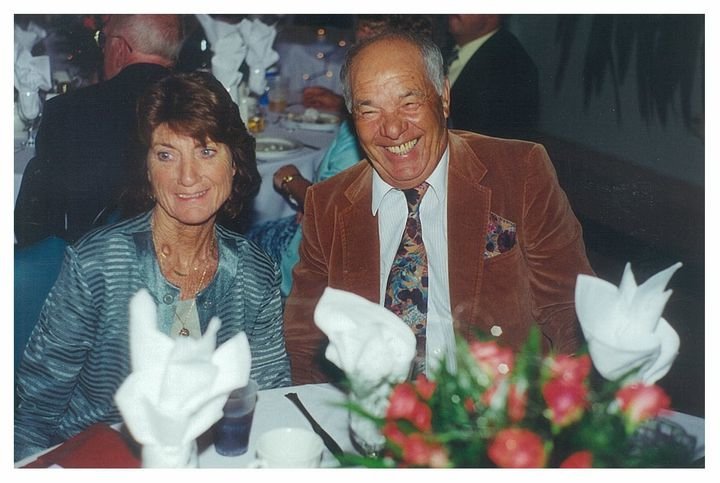 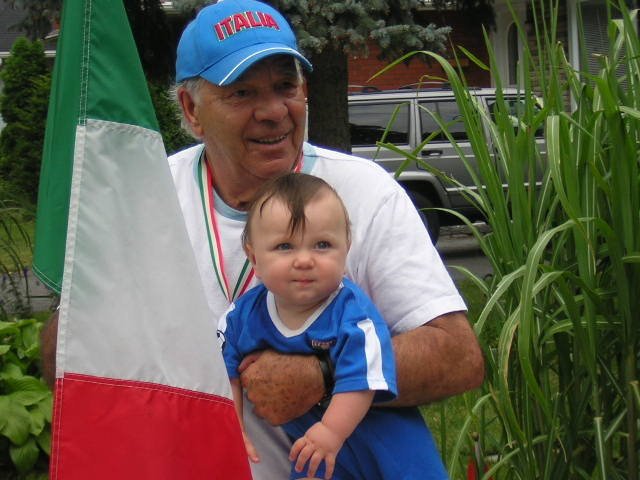 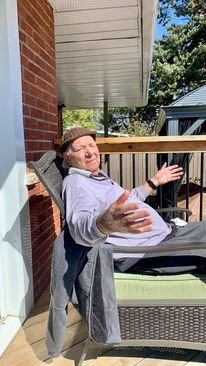 Pengue, Nino (Nello) - Passed away peacefully in his sleep on Tuesday, August 25th, 2020 in his 90th year. He led a very charmed life, full of adventure and excitement and he held three things very dear to his heart.

Family: Pre deceased in 2009 by his wife Cathy, whom he met and married in London, England. Beloved father of Cornelia Costantini and Mirella & Remo Colantoni.  As Nonno, he absolutely adored and was very proud of all his grandchildren; Alex & Lauren Costantini, Aliscia Costantini and Jack Colantoni. Great Nonno to Lincoln, Jade and Violet. He will be sadly missed by family in Italy, Montreal, Vancouver, New Jersey and Glasgow. Friends were always like family to him and he enjoyed so many good times together with them all over the world and at home.

Sports: He came to Canada and enveloped himself in the sports world. He joined the YMCA 60 years ago and never left. He was still going up until recent months. He played handball, racquetball and did a lot of long distance running and loved to play golf. He also played soccer for several years at Club Roma and sat on the Board Of Directors there. He was an avid supporter of Napoli Soccer team and became a big fan of NHL hockey, rooting (unfortunately) for the Toronto Maple Leafs.

Career: Nino had a passion for cooking and as a head chef at many hotels, clubs and the St.Catharines Holiday Inn for many years. He saw to it that his family, friends and neighbours could all have a place to work. At some point in their lives, a staggering list of people would work under Chef Nino in the Holiday Inn kitchen. Working as a professional chef, also allowed him through the years to travel and work in San Remo, Italy, The UK, Moscow and Florida.

Keeping with Nino’s wishes, cremation has taken place. Arrangements have been entrusted to the GEORGE DARTE FUNERAL HOME 585 Carlton Street, St. Catharines, ON. Due to Covid-19, the family has decided not to have any viewing or visitation but friends and family can share their memories on this tribute page. Hopefully a celebration of Nino’s life can be held in future where certainly many stories will be shared. If desired, donations in Nino's memory may be made to Hospice Niagara.

Share Your Memory of
Nino
Upload Your Memory View All Memories
Be the first to upload a memory!
Share A Memory
Plant a Tree