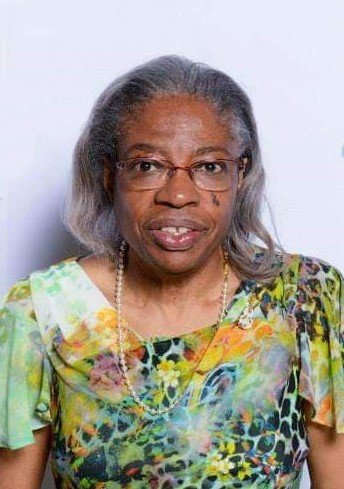 Plant a tree in memory of Margaret

An environmentally friendly option
Plant a Tree
Print
Loading...
G
Grace Forde posted a condolence
When I was a little girl, my sister Margaret was the fastest person I knew on two feet. I had to try to keep up with her on the way to catch the public transportation. I walked a few steps, chipped a few steps and ran a few steps, but she never slowed down. She was the most accurate propeller of a slipper off her foot to the back of your head when you did some wrong and tried to escape, never failed. Margaret was also my first Child Evangelism Fellowship (CEF) Bible Club teacher. I remember raising my hand almost every week for counseling for salvation; she was patient with me. Bible Club was still a part of her life until she became ill 3 years ago. As we grew up she was the organized one (had it all together), and it was hard to believe when she got ill. I know it was hard for her to sit still but she managed as best as she could. I trust her life would be an inspiration to many. As my big brother Robert used to say "See you later kid." Grace (sister)
Please wait
Share Comment
P
Phillip Roberts posted a condolence
Margaret was a faithful member of our assembly in Montreal. Even after she moved to St. Catharines, some of us would make the drive down to visit with her. She still remembered some of her French and would often ask us to read the Bible to her en français. She was a very principled woman who loved the Lord, and his people. She enjoyed the fellowship at Scotlea Gospel Chapel in St. Catharines just as she did with us at Bethel Gospel Chapel in Montreal. She was quite an independent woman, very opinionated, but in a respectful 'old-school' Caribbean Christian way.
Please wait
Share Comment
F
The family of Margaret Ann Forde uploaded a photo

Share Your Memory of
Margaret
Upload Your Memory View All Memories
Be the first to upload a memory!
Share A Memory
Plant a Tree