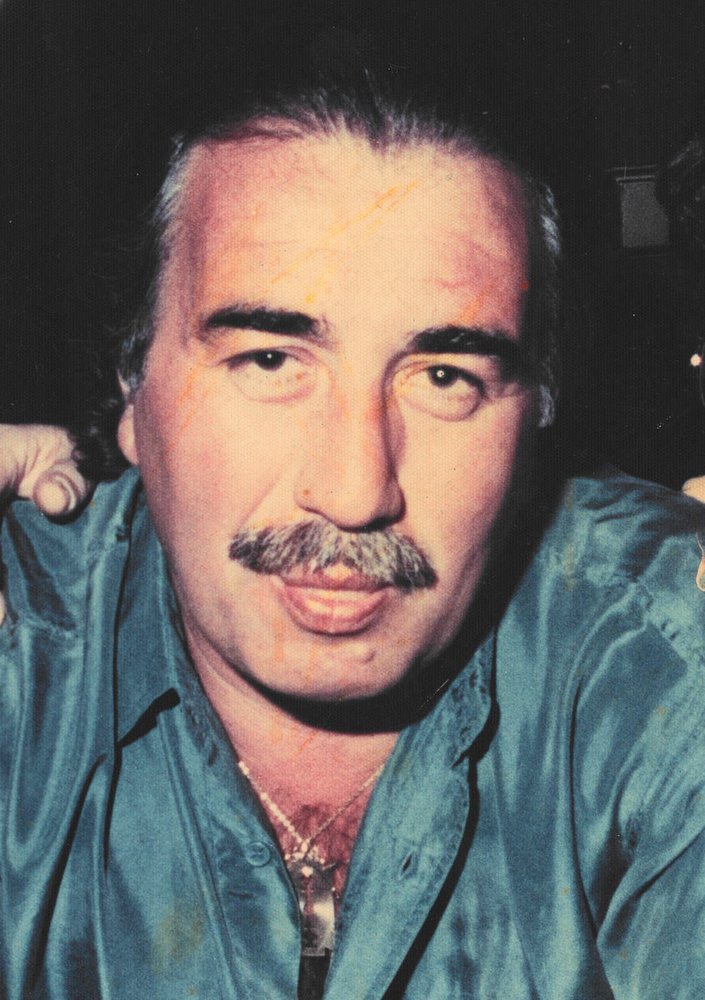 DEMITA, Angelo - It is with saddened hearts that we announce the unexpected passing of Angelo Demita on Sunday, May 17th 2020 at the Hamilton General Hospital in his 72nd year.

Loving husband of Sharon "Shae" Demita for 49 years.  Loving Father of Krista Demita and Michael (Mandy) Demita.  Angelo will be sadly missed by his 4 grandchildren, Devan, Ava (Shay Dignam), London, and Breitling; and his great-grandson Kaine. Angelo is also survived by his brother Sam(Kathy Demita) and their family as well as his many in-laws, nieces, nephews, cousins and friends.

Angelo was born to the late Antonio and Maria in Nusco, Italy, and would later move to Canada where his proudest moments in life began. Angelo raised his 2 children alongside his wife Sharon, in St. Catharines, ON, working many long hours at Hayes Dana, and eventually retiring in 2009.

An intelligent man, Angelo had a plethora of knowledge, including but not limited to, world history, geography and economics. An avid soccer fan, Angelo loved travelling with his wife.  He also enjoyed cooking his mother's recipes from Italy to feed his family and friends.

Angelo was a kind, generous person who made the most of life with those he loved dearly.

Our family would like to thank all the staff and caregivers at St. Catharines General, Hamilton General, and Hotel Dieu Shaver Hospital for their upmost care and devotion in these already difficult times. Cremation has taken place. Funeral arrangements have been entrusted to the GEORGE DARTE FUNERAL HOME, (905)- 937-4444.   A  Celebration of  Angelo's Life will be held at a later date. Memorial donations to the Heart & Stroke Foundation or the Niagara Children's Centre would be appreciated by the family.

"Papa, we love you and will miss you forever and always."

Share Your Memory of
Angelo
Upload Your Memory View All Memories
Be the first to upload a memory!
Share A Memory
Plant a Tree