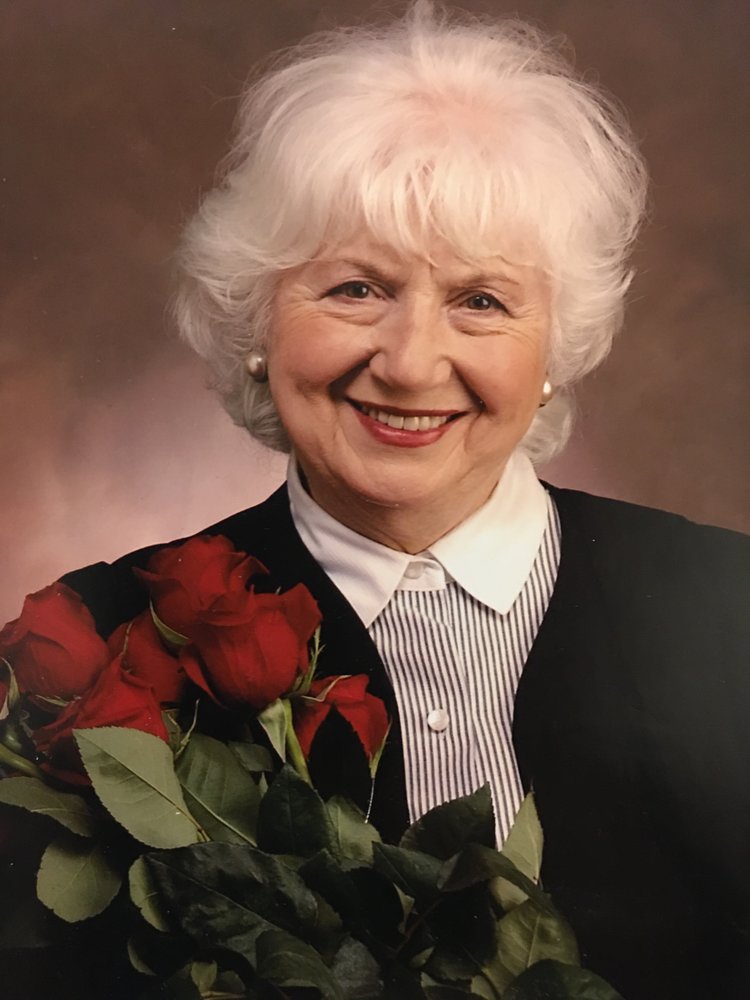 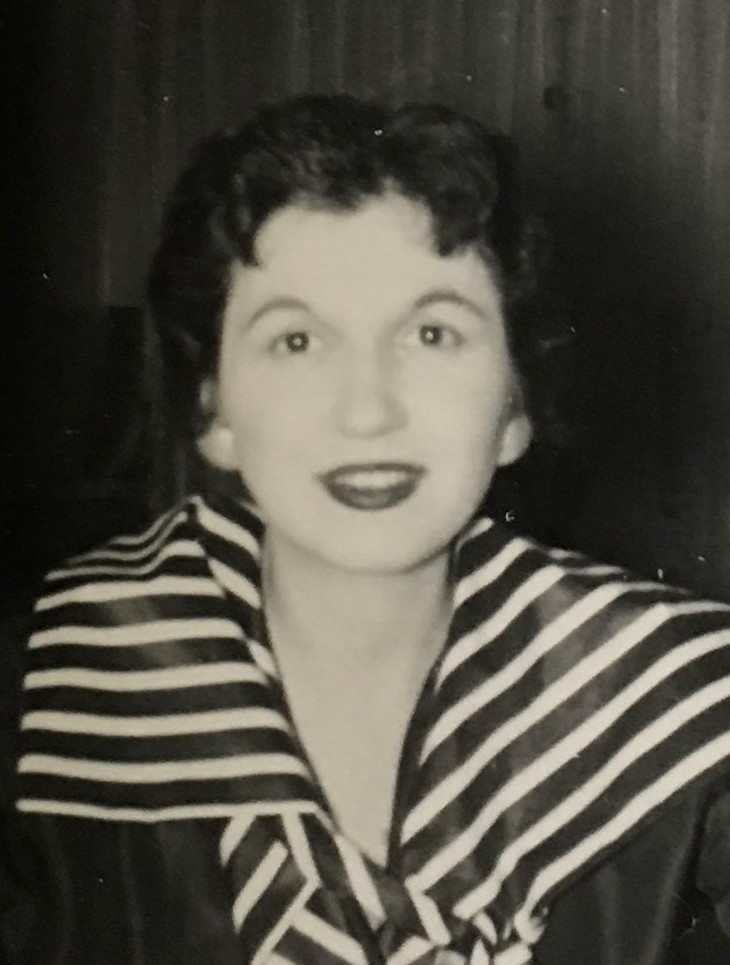 With deep sadness we announce the passing of Marie Josephine (nee Wilson) Hallett at age 92 in a Toronto nursing home on April 24, 2020 due to COVID-19. Marie is survived by her loving daughter, Shelley, who was at her bedside until the end, and by her devoted son, Cdr. (Ret.) Carr Hallett (Leslie) and his two children, Keelan Greenwood-Hallett and Tessa Greenwood-Hallett (Dylan Brenton), all of Halifax, N.S.; and by her brother, Paul Malof (Fran) of Amherst, N.Y., and his two sons, Mark and Chris and their families.  Marie was predeceased by her husband Terrence “Terry” Hallett and daughters Tara, Gail and Lynne, who all succumbed to cystic fibrosis early in life after being lovingly cared for by their dedicated parents; a son, Jude, died in infancy.

Marie was born in Montreal and came to Niagara in 1936 with her mother, Barbara “Babs” Wilson, her younger brother Paul, and Babs’ sister, Peggy, and her husband Holger Gould. The family settled in St. Catharines and Marie’s mother Babs operated Wilson’s Hairdressing Studio on St. Paul Street for many years. Marie attended the Convent School at St. Catherine of Alexandria Cathedral and St. Catharines Collegiate, graduating from Loretto Academy in Hamilton.  As a teen Marie worked at the St. Catharines Public Library and Wallace’s Department Store and later the Farmers’ Bank on King St. Marie attended St. Joseph’s School of Nursing in Hamilton. She returned to St. Catharines and joined Little Theatre, where she met Terry, co-owner and operator of Hallett’s Union House in Merritton.  Marie and Terry were wed in 1951 at the Cathedral. Marie loved being a wife, mother and homemaker.  Her family delighted in her fun-loving spirit, her delicious cooking and the comfortable home she created for them on South Drive.  Marie and Terry welcomed daughter Lynne’s classmates from Lady Spencer Churchill into their home to socialize regularly even after Lynne’s death in 1987.  Marie nursed Terry at home until his death from cancer in 1994. Marie obtained her B.A. in Psychology from Brock University in 1980 and her Faculty of Art Diploma in Drawing and Painting from Ontario College of Art and Design in Toronto in 2005. Marie was an avid musician and loved to sing; she achieved Grade 8 level in piano at the Royal Conservatory of Music. She was an animal lover and donated throughout her life to the Humane Society and the S.P.C.A.  Marie’s other favourite charities were the Scarborough Missions and Covenant House in Toronto. Marie was a member of The Council of Canadians and the Art Gallery of Ontario. For many years she was a member of the Shaw Festival.

A funeral Mass and celebration of Marie’s life will take place in St. Catharines when it is safe to gather upon the lifting of COVID-19 restrictions.  A notice will be published in the St. Catharines Standard and on the website of the George Darte Funeral Chapel. The designation of a charity for memorial donations in Marie’s memory will be announced at that time.

Share Your Memory of
Marie
Upload Your Memory View All Memories
Be the first to upload a memory!
Share A Memory
Plant a Tree