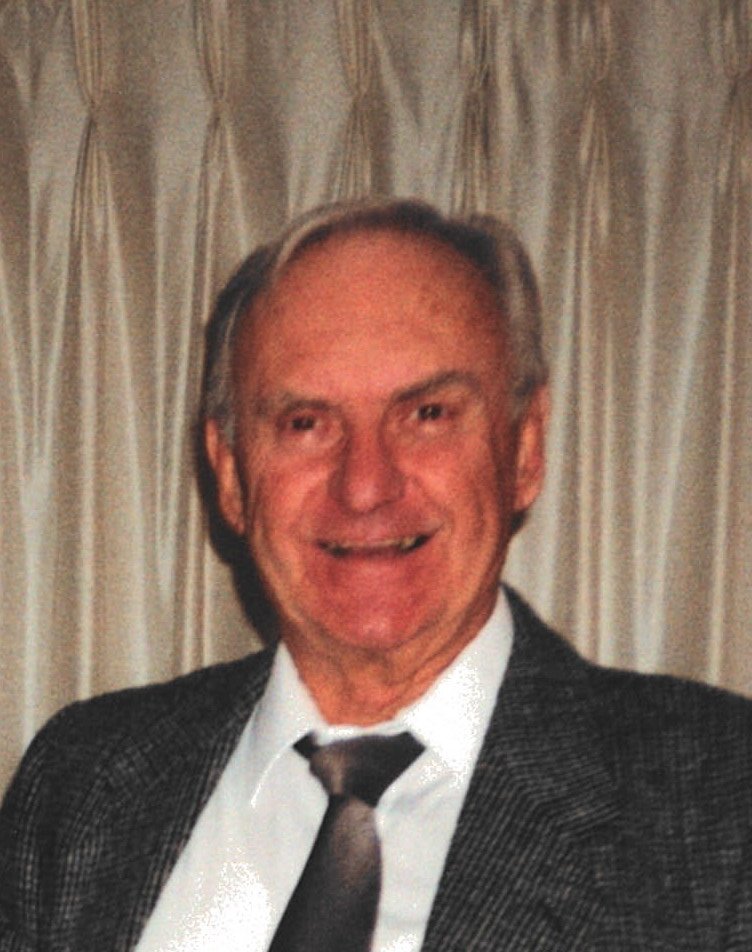 Dick enjoyed his work both at Conroy’s, and Grimsby Stove Company until his retirement in 1990. His many hobbies included fishing, drawing, painting WWII fighter planes, playing piano by ear, crosswords and sun bathing. Dick was devoted to his children and granddaughter and especially his wife Norma.  Every time you get a chance to have Captain Morgan Dark Rum, raise your glass in memory of Dick.

In accordance with Dick's wishes, cremation has taken place. A Celebration of Dick's Life will be held at a later date. Arrangements are entrusted with the GEORGE DARTE FUNERAL HOME. As an expression of sympathy, memorial donations may be given to the Walker Family Cancer Centre.

A Celebration of Dick's Life will be held at a later date.

Share Your Memory of
Richard
Upload Your Memory View All Memories
Be the first to upload a memory!
Share A Memory
Plant a Tree