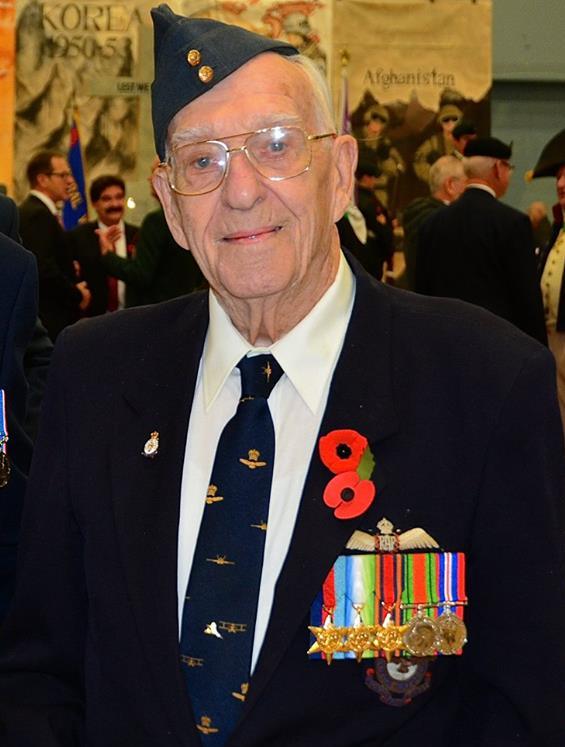 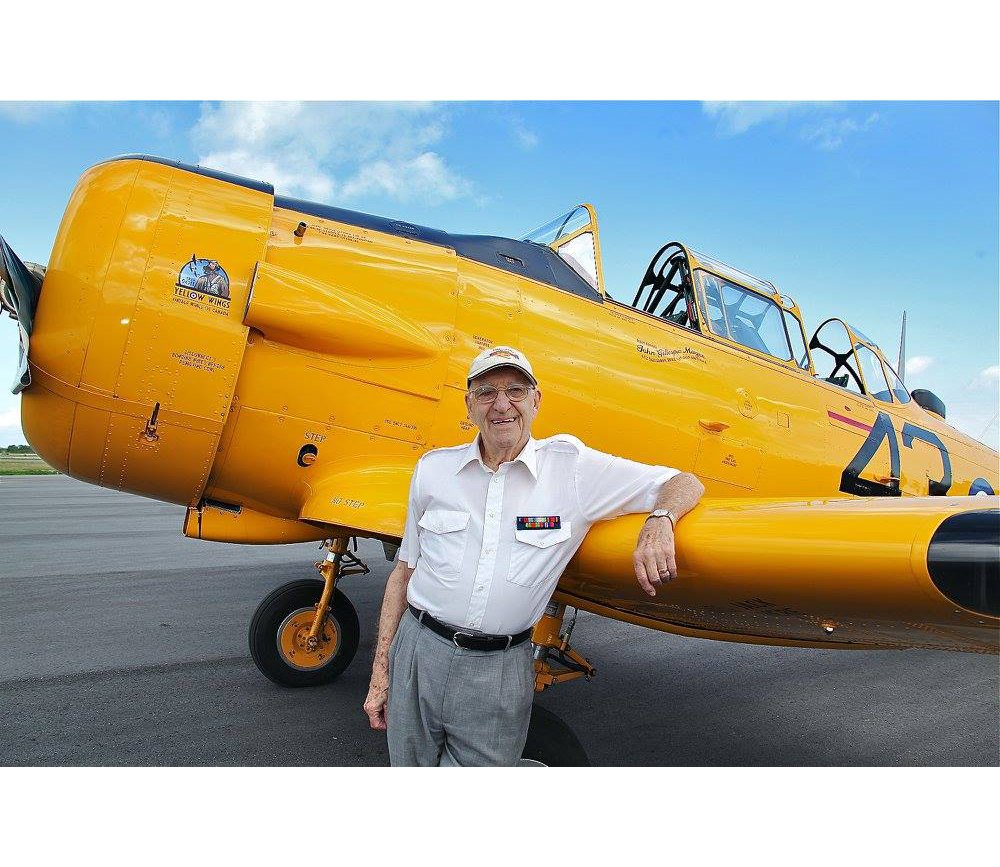 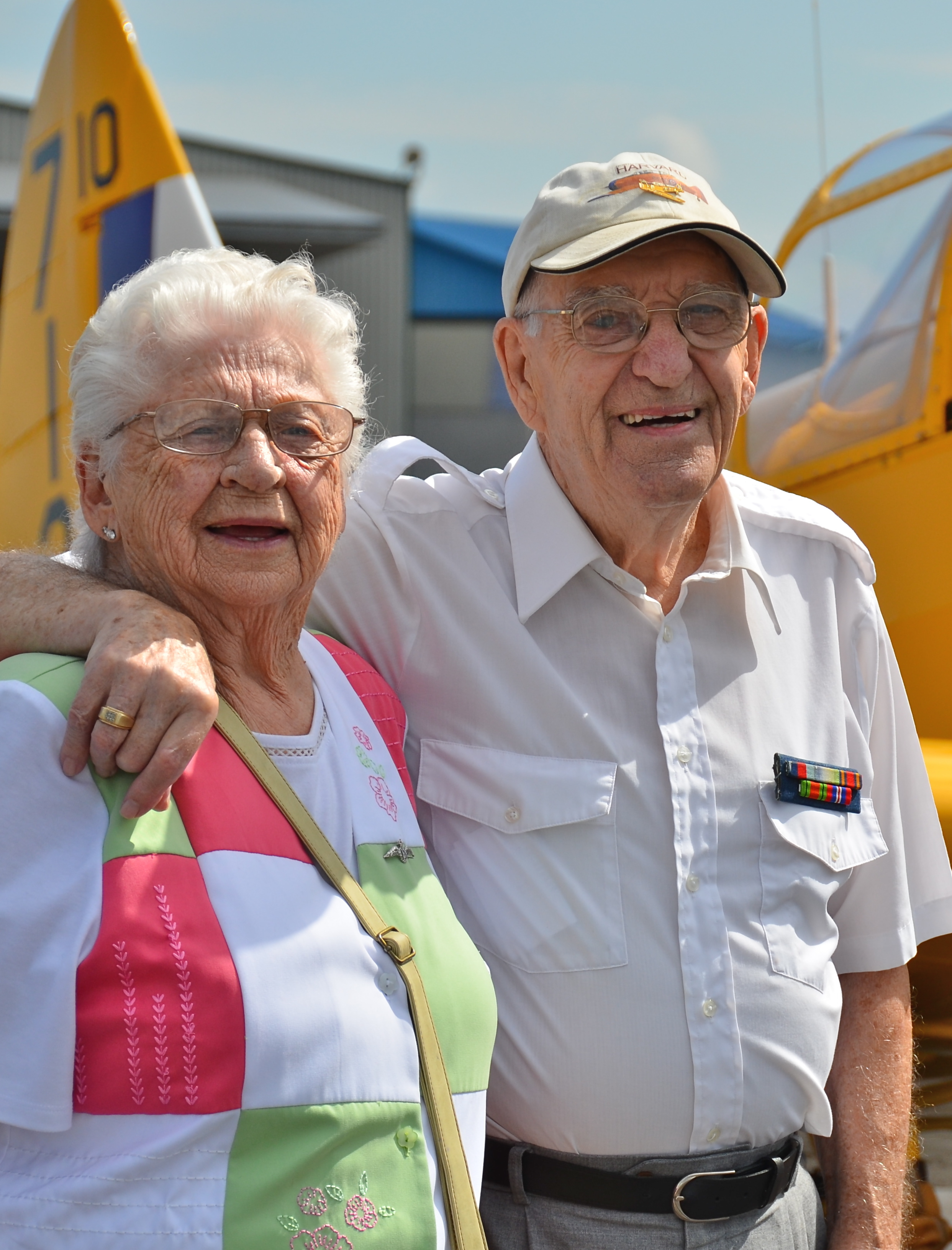 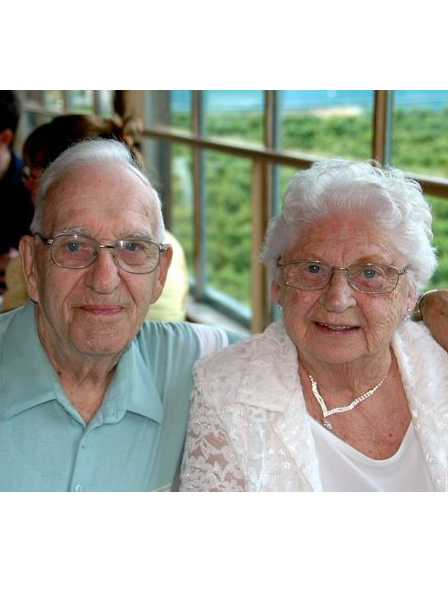 It is with great sadness that we announce the passing of Elwyn Leonard (Len) Hodges on Tuesday, January 7, 2020, at Henley House at the age of 98. He is survived by the love of his life Madeline, who together celebrated 72 years of marriage. Cherished father of Kevin (Renate), Barry (Lana) and predeceased by his daughter Sheila (Nick). Loving Bumpa to Brendan, Nicholas, Bryton and Dylan. Len grew up in Basingstoke, England. He came to St. Catharines in 1941 under the British Commonwealth Air Training Program to learn to fly, then to become a heavy bomber pilot. He was posted to RAF 292 Squadron, and served in combat from a base in the Indian Ocean. At the end of the war, he returned to St. Catharines, married, and worked for Lightning Fastener as a tool maker. He eventually moved on to the toolroom at GM, retiring in 1988.

A special thank you to ALL the staff at Henley House for the most complete, professional and compassionate care, guiding us through a difficult time.

The family will receive visitors at the GEORGE DARTE FUNERAL HOME, 585 Carlton St., St. Catharines on Friday, January 10 from 2-4 and 7-9 p.m. A Celebration of Len’s life will be held on Saturday, January 11 at 11 a.m. in the funeral home ceremony room. In lieu of flowers, memorial donations may be made to the Alzheimer Society.

Dear Lord, We honour our veterans, worthy men and women

who gave their best when they were called upon to serve and protect their country.

We pray that you will bless them, Lord, for their unselfish service in the continual struggle

to preserve our freedoms, our safety, and our country's heritage, for all of us.

Bless them abundantly for the hardships they faced,

for the sacrifices they made for their many different contributions

to our country's victories over tyranny and oppression.

In Jesus' name we pray. Amen.

Share Your Memory of
Len
Upload Your Memory View All Memories
Be the first to upload a memory!
Share A Memory
Send Flowers