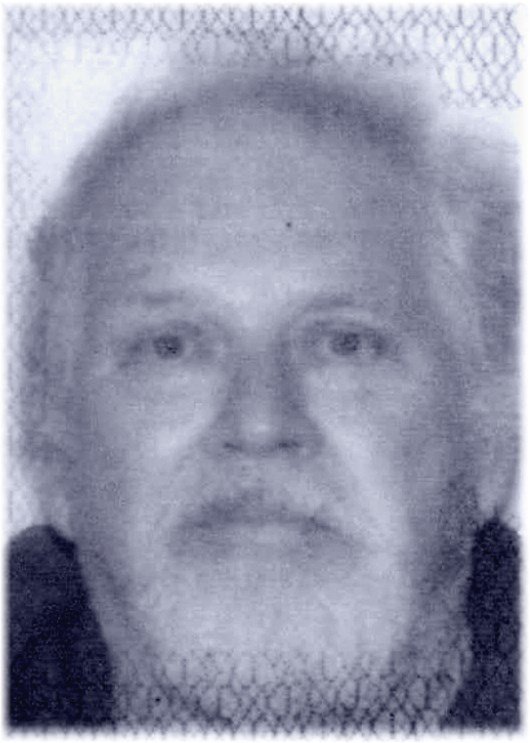 Predeceased by his parents Donald and Irene Bacon and Mother-in-law Helen Kucharic. Donnie was a friendly guy who always had a great joke to tell repeatedly while enjoying great company. He spent many years as a welder for Ferranti Packard retiring in 2007. He enjoyed country life and watching the boats go by on the canal at his home in Port Robinson.

Visitation will be held at the GEORGE DARTE FUNERAL HOME, 585 Carlton St., St. Catharines, on Friday, August 2, 2019 from 6-8 p.m. A Celebration of Donnie’s Life will be held in the funeral home’s ceremony room on Saturday, August 3, 2019 at 11 a.m. Cremation will follow. An Inurnment will take place at a later date. In lieu of flowers, donations may be made to your local SPCA or Animal Shelter to support Donnie’s love for animals.

Donnie you are deeply loved, rest well my loving “bunyac”

Share Your Memory of
Donald
Upload Your Memory View All Memories
Be the first to upload a memory!
Share A Memory
Send Flowers