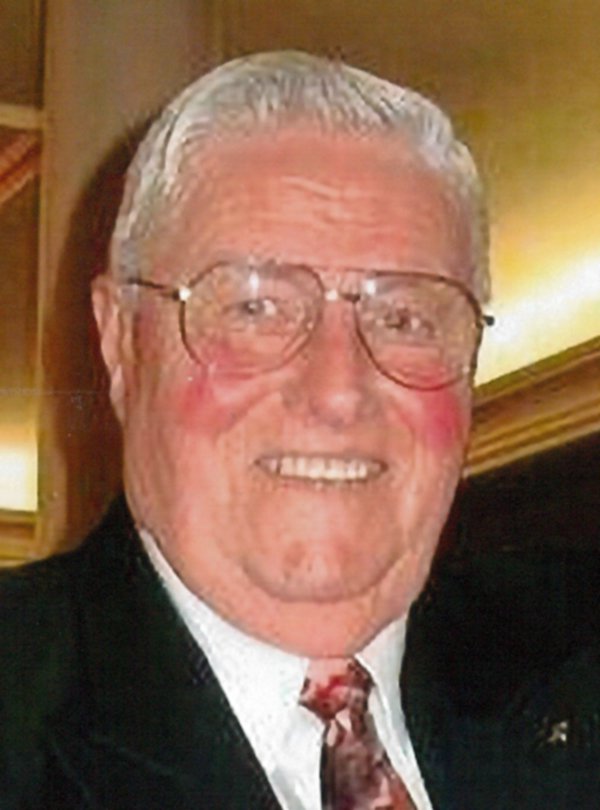 Passed away peacefully with his loving family by his side on Saturday, July 20, 2019 at the age of 81. Beloved husband of almost 61 (long) years to Gloria (nee Stewart). Cherished Dad & Pops of Craig, Chris (Charlotte) and Briar (Ken) Rendell and the late David (1961). Loving grandpa & Gugga to Caity, Kylie, Courtney, Leo and Seth. Much loved brother to Bob (Bunny), the late Pat (Darryl), and brother-in-law of Maureen (Gerry) Phelan. Ted will also be fondly missed by many nieces, nephews and cousins.

Ted was a police officer with Niagara Regional Police for over 30 years. He was the past president and administrator of the NRPA. He served on the PAO board from 1970-1993. He was the CPA Executive Officer from 1988-1992. He also served on the Ontario Police Arbitration Commission from 1979-1992.  Following his retirement, Ted opened his own business, TJ Consulting for five years. He was the recipient of the Silver Jubilee Medal in 2015, the Dennis Latten Award from the PAO, and he was on the honour roll with the CPA. Ted helped to develop the Police Services Act, as well as helped to develop courses at OPC and Niagara College. He also refereed student performances in case simulations at Canadian Police College.

Ted was a board member of the Rose Craig Foundation and was an active member of the Masonic Lodge, Myrtle 337.  He was also a member of the Royal Canadian Legion, Branch 613 in Fonthill. Ted was involved with the Kinsmen Club of St. Catharines for many years. The family would like to express their heartfelt gratitude to the staff at LHIN and Hospice Niagara for their care and compassion.

In keeping with Ted's wishes, cremation has taken place. Visitation will be held at the GEORGE DARTE FUNERAL HOME, 585 Carlton St., St. Catharines on Saturday, July 27 from 3-7 p.m. A Celebration of Life will be held at the Royal Canadian Legion, Branch 613, 141 Highway 20 East, Fonthill on Monday, July 29 from 3 to 7 p.m. In lieu of flowers, memorial donations to the Rose Craig Foundation or Hospice Niagara would be appreciated by the family.

Share Your Memory of
Ted
Upload Your Memory View All Memories
Be the first to upload a memory!
Share A Memory
Send Flowers